There won’t be a shortage of Air Python’s in 2015, we just showed you the Snake pair, and now you can add two more pairs that won’t release till later in the year.

Both pairs of Nike Air Python’s are a premium model unlike the past that were marked as ‘Lux’. We have the Black Snake, which is dressed in a black snake skin upper followed with a gum midsole, overall they have a luxury feel. The other pair uses iridescent snake skin uppers while white lands on the midsole and laces. Orange is placed on the liner, eyelets and piping while they are finished with a grey outsole.

Both the Black Snake and Iridescent Snake Nike Air Python launches in Fall 2015. 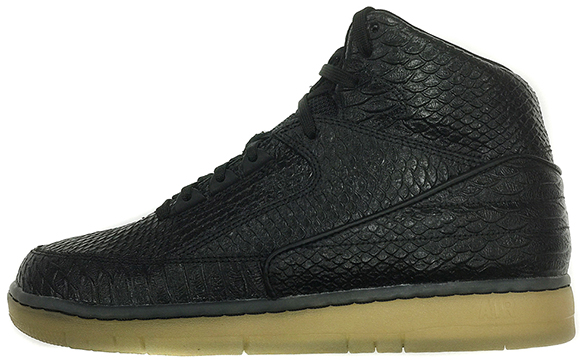 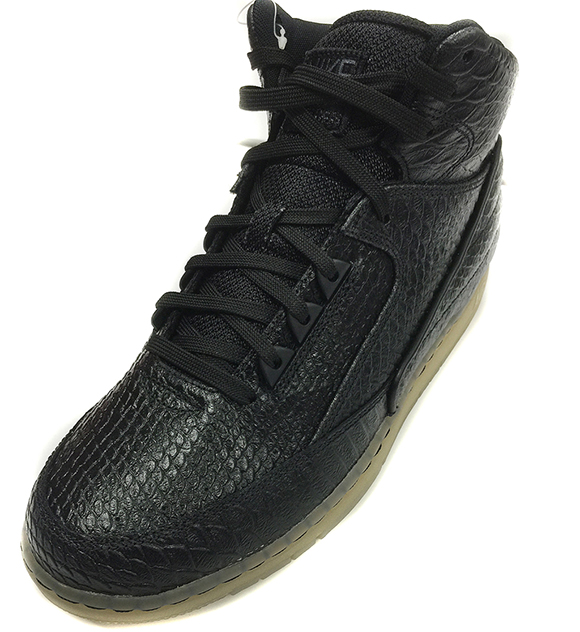 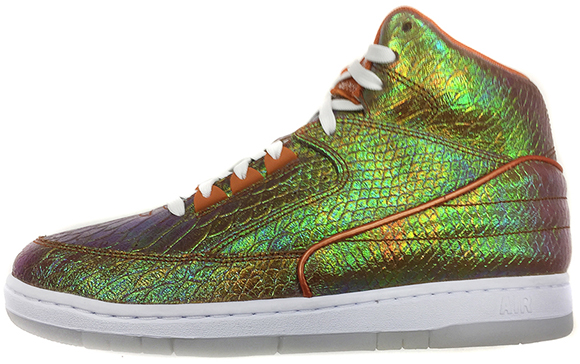 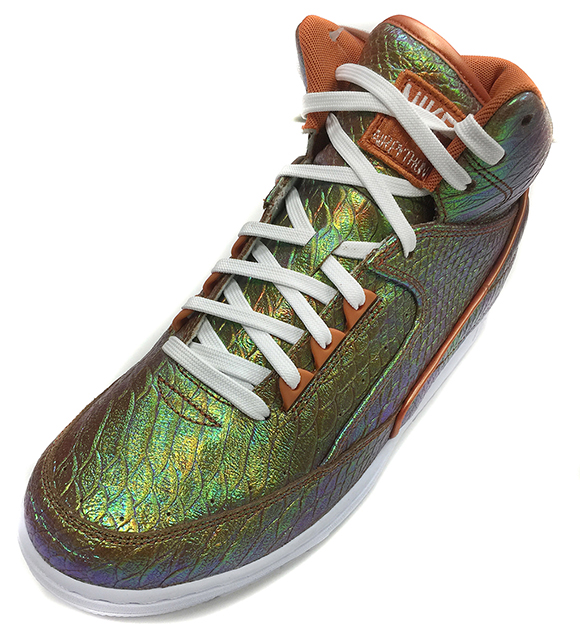