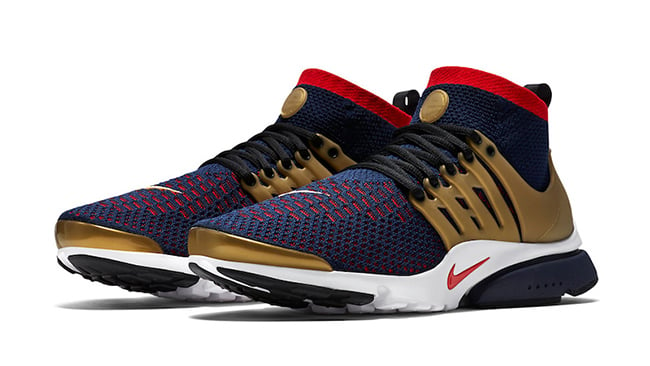 Nike Sportswear will celebrate the upcoming Olympic Games for 2016 with an upgraded version of the Air Presto. Debuting at the begining of July is the Nike Air Presto Ultra Flyknit ‘Olympic’.

The Olympic release of the Nike Air Presto Ultra Flyknit comes in College Navy, Comet Red and Metallic Gold color combination. Navy runs through the Flyknit upper while Red accents wrap the collar, land on the underlay and Swoosh. Metallic Gold is then placed on the TPU cage, tongue branding and toe cap. Completing the look is a White midsole.

The Olympic Nike Air Presto Ultra Flyknit will release at select Nike Sportswear retailers on July 1st, 2016. Upon the release, retail price will be $130. To check out additional photos, see below for a closer look. Let us know what you think of the upgraded Air Presto with an Olympic theme by leaving a comment. 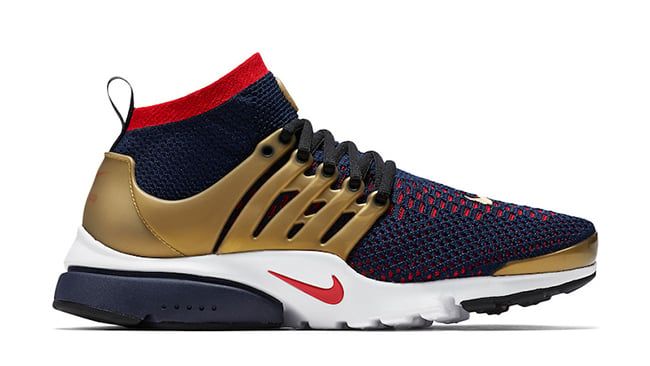 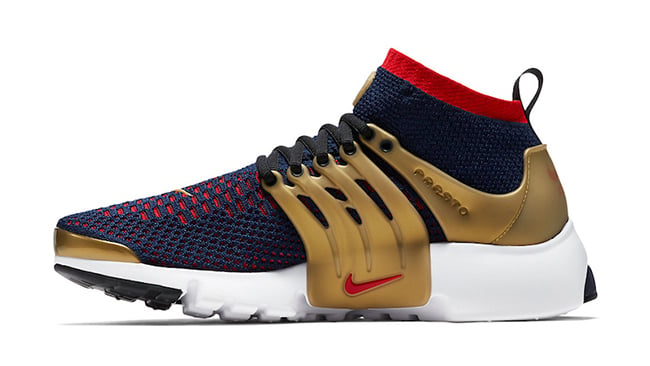 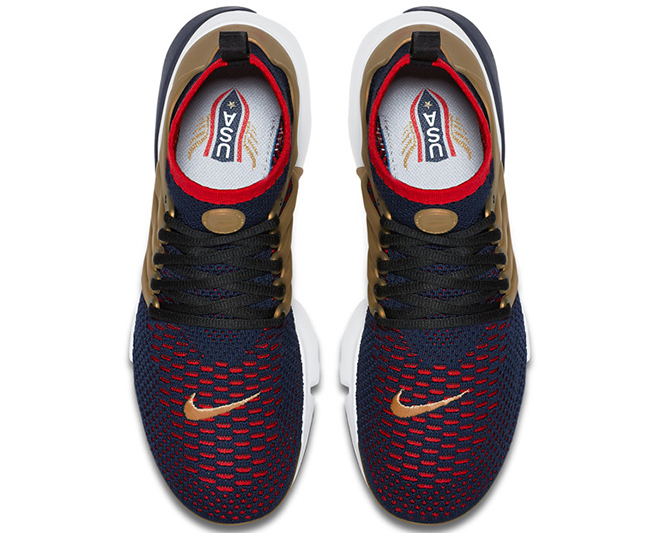 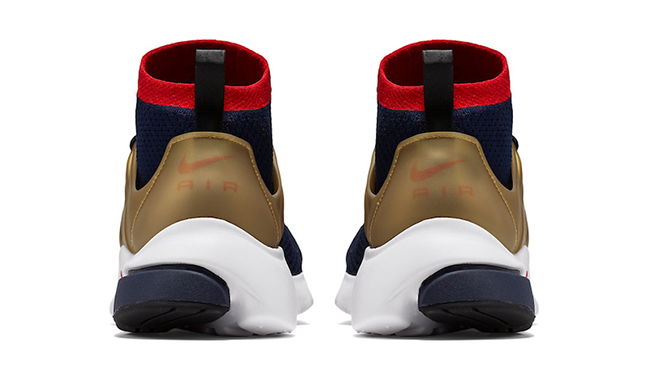 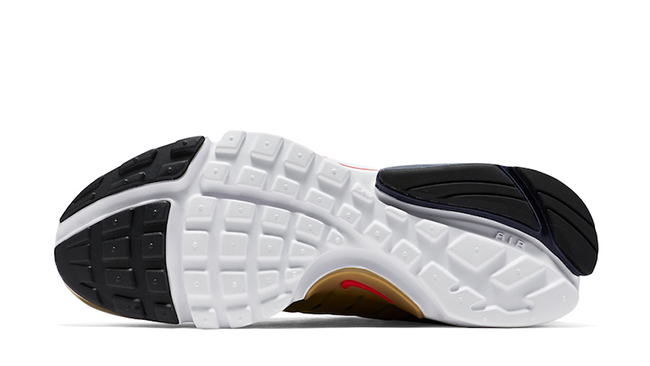