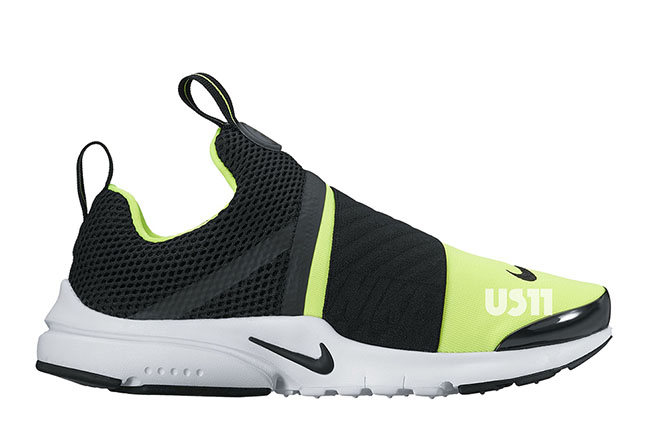 One of the best aspects of the Nike Air Presto is it’s versatility and the fact they can still look good no matter what material they feature. Nike Sportswear will have another version on the way which will follow their most recent modification to the silhouette, using Flyknit. Now we have the Nike Air Presto Slip-On that is expected to release soon.

The Nike Air Presto Slip-On features a combination of mesh and neoprene on the uppers. As you can see, Nike removed the TPU cage which integrates into the lacing system which there is no need for. So far the brand will launch two different colors, each using predominate Black with White on the midsole. One will feature Volt accents while the second uses Pink.

Below you can check out both upcoming Nike Air Presto Slip-On Colors. A release date or retail price has yet to be announced, however once we get more information, we will let you know. 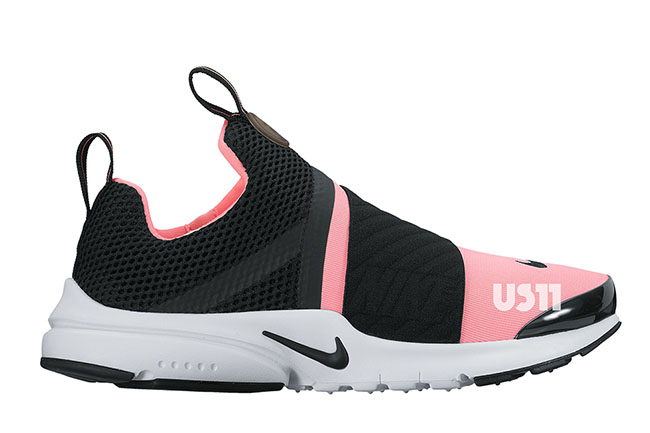