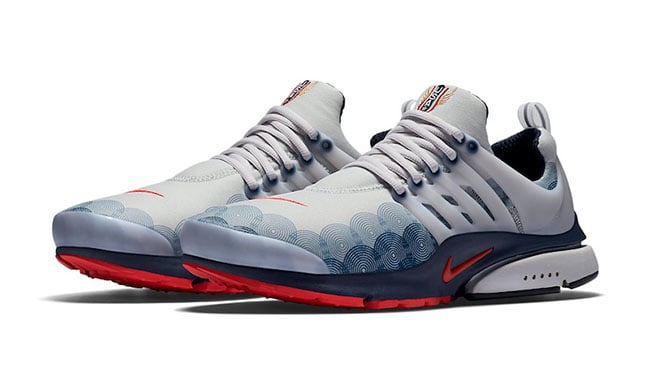 2016 will return a lot of models from all the brands, but Nike seems to be headlining this category. In the year 2000, the brand released the Nike Air Presto ‘Olympic’ and 16 years later, they will do so once again.

The Olympic Air Presto will be much like it’s original release. Using shades of blue, white and red throughout, they will even have the gold wings on the tongue and circular pattern on the base.

Below you can check out a few more images of the ‘Olympic’ Nike Air Presto which is taken straight from the Nike catalog along with a live look. As for a release date, they will be available at Nike Sportswear retailers on July 7th, 2016. Retail price will be $130. Let us know what you think of the Nike Air Presto Olympic returning in 2016 by visiting the comments section.

Update: Official images of the ‘Olympic’ Nike Air Presto GPX has landed and they will launch on July 7th. However, they are available now on the SNKRS App. 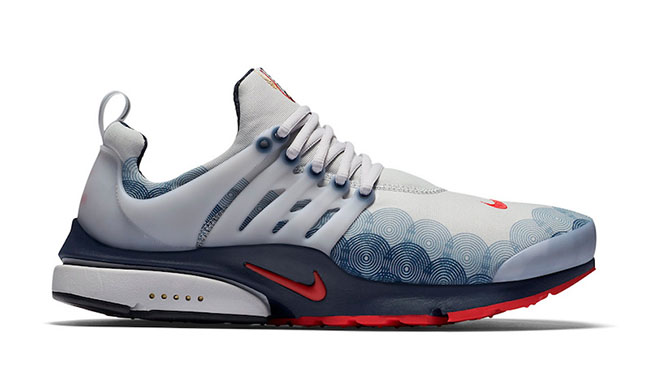 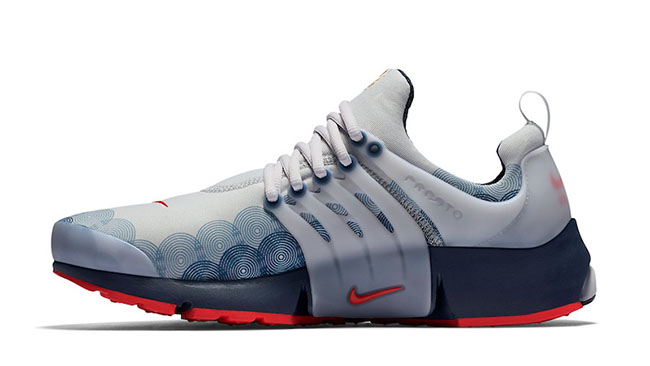 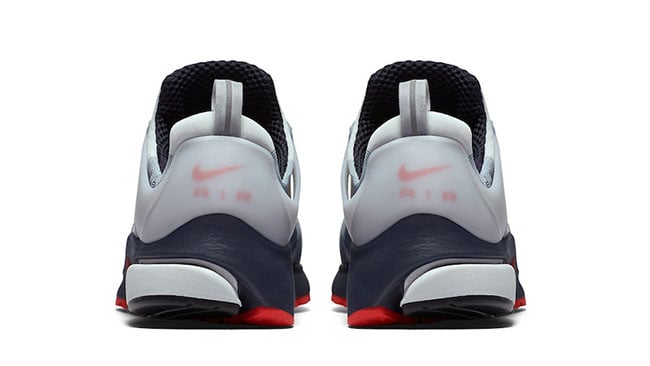 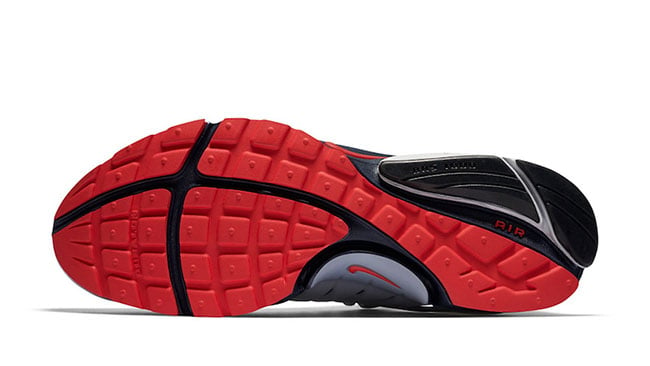 Update: We have a few more images of the upcoming Olympic Nike Air Presto 2016 Retro that are expected to launch on July 4th thanks to teetun118. 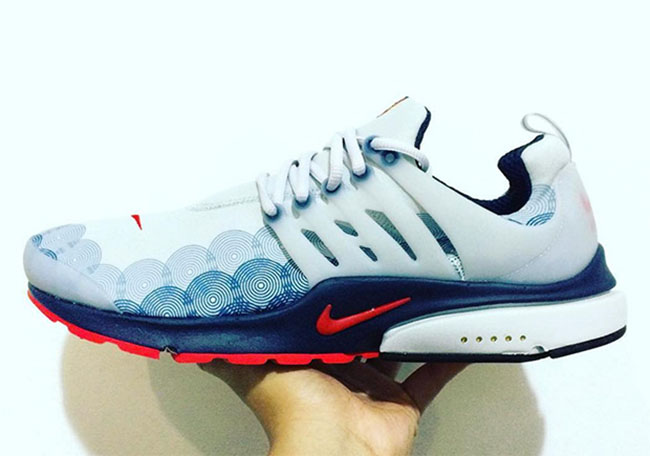 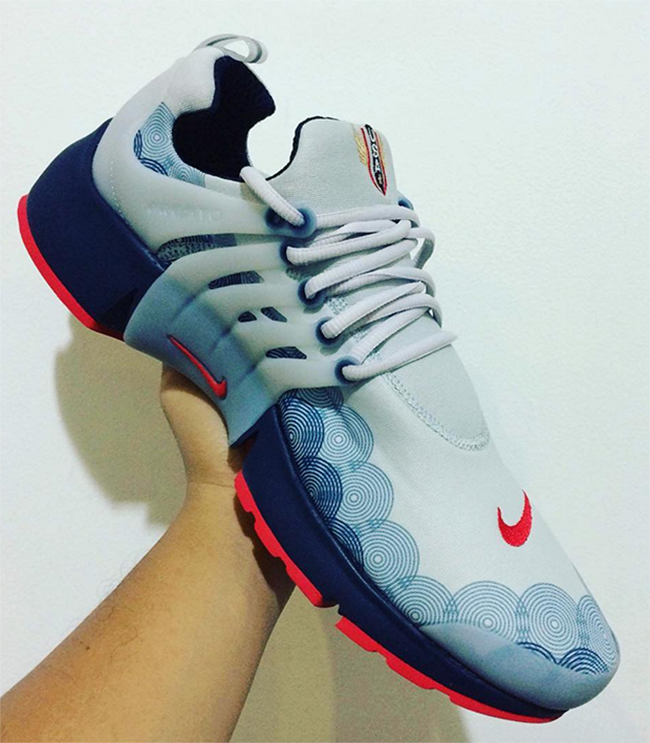 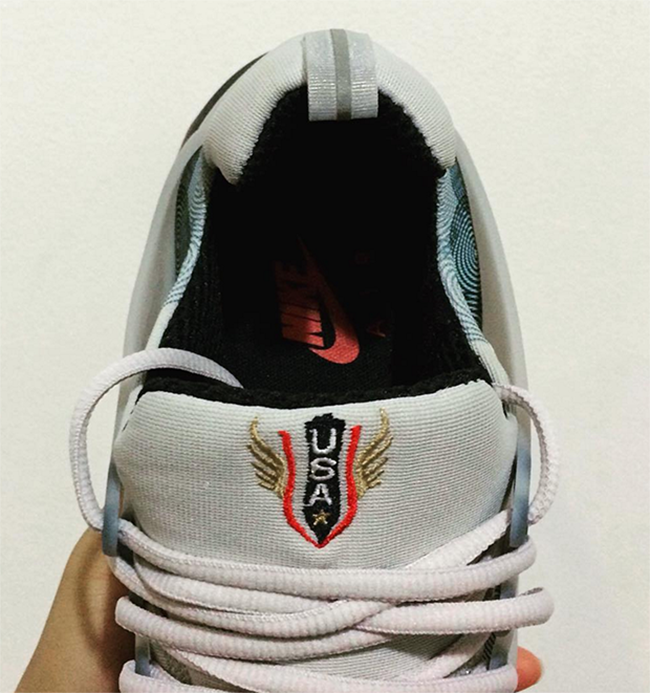 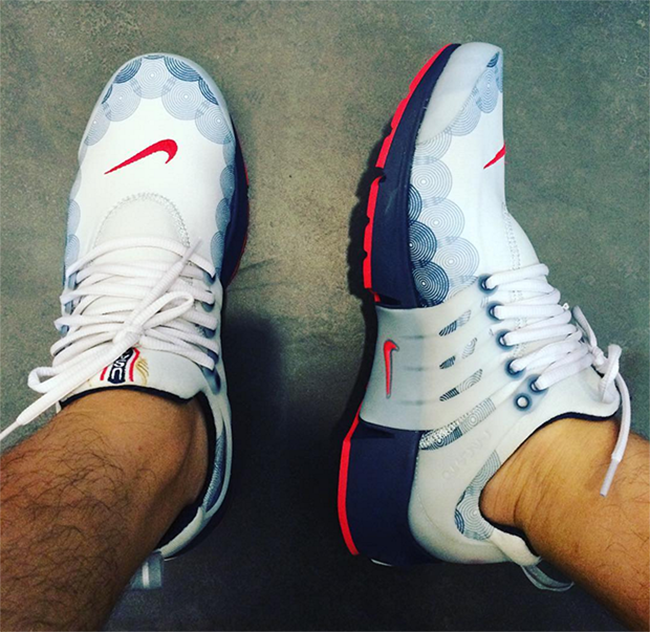 Update: Couple more images of the ‘Olympic’ Nike Air Presto 2016 edition has leaked thanks to hichem.og. 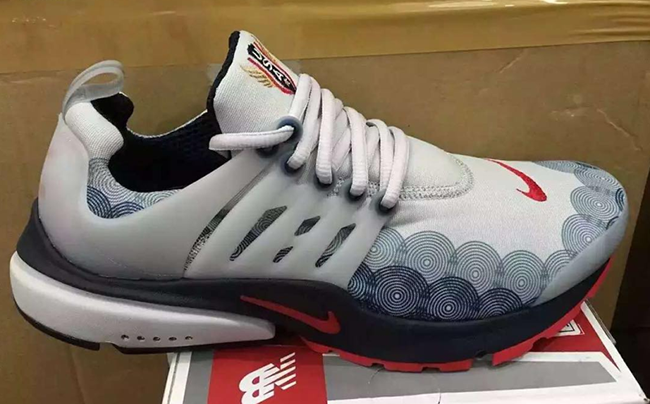 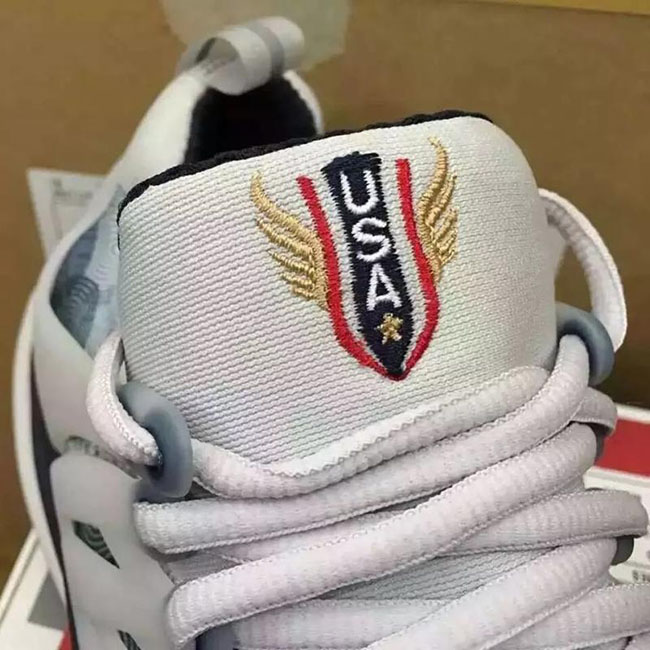 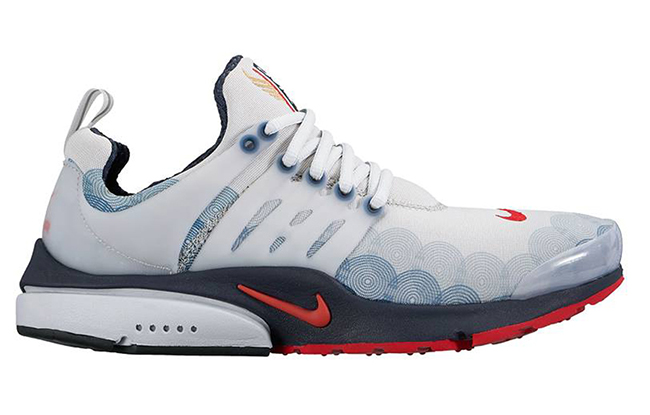