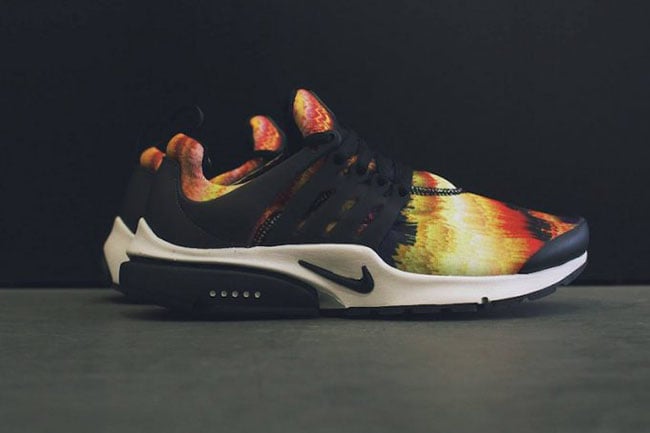 The crazy part of these Nike Air Presto GPX releases is we first spotted them back in 2015 and many of us thought they would debut later that year or early 2016. Now it appears they will finally arrive to retailers for the Summer.

Shown are three different color schemes of the Nike Air Presto GPX, which all use an eye-catching graphic. Known as ‘Rainforest’, ‘Fire Waves’ and ‘Blue Waves’, the respective graphic runs through the base.

Keep scrolling below to check out more photos of the Nike Air Presto GPX Summer 2016 Releases. As of now, a specific launch day is unknown but once we obtain more information and images, we will make sure to update you. Let us know if there is a pair posted that catches your eye. 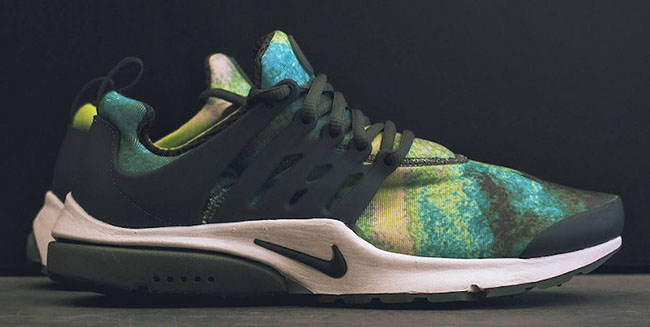 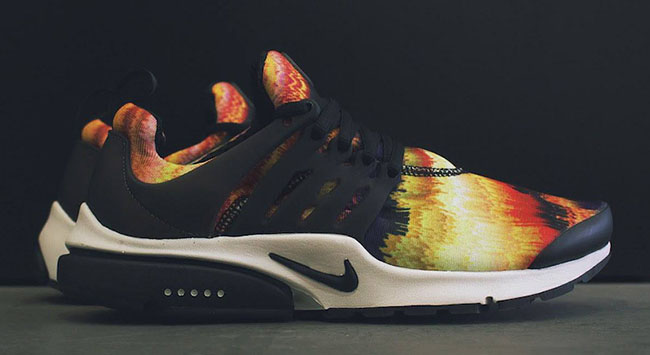 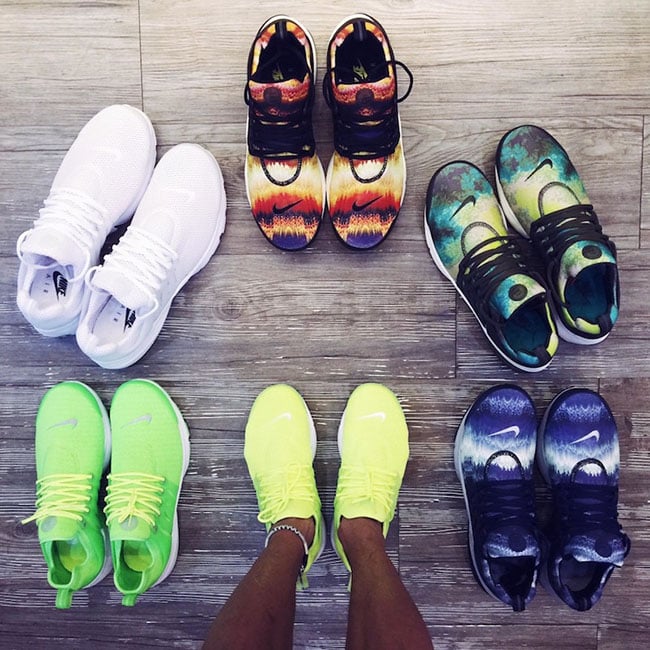