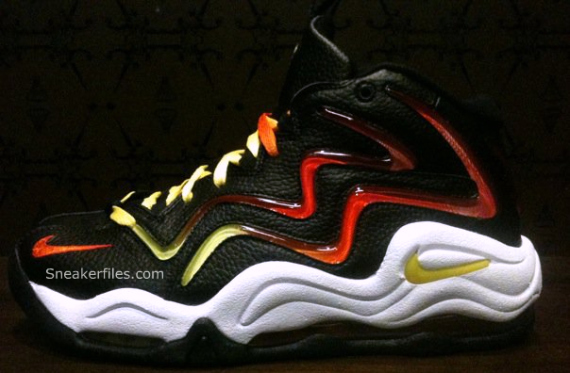 The Nike Air Pippen I LE will be released next month in a new colorway dubbed “Sunrise to Sundown” due to the gradient pattern seen on the waves of the upper. The waves begin yellow on the forefoot, turn to orange on the midpanel, and are faded to red as they reach the rear of the sneaker. A few other key aspects of this Air Pippen I are the black tumbled leather upper, white midsole, black outsole, yellow swoosh on the rear of the midsole, and an orange swoosh on the toebox. The “Sunrise To Sundown” Nike Air Pippen LE will release at certain House of Hoops locations on April 02, 2010 for $160 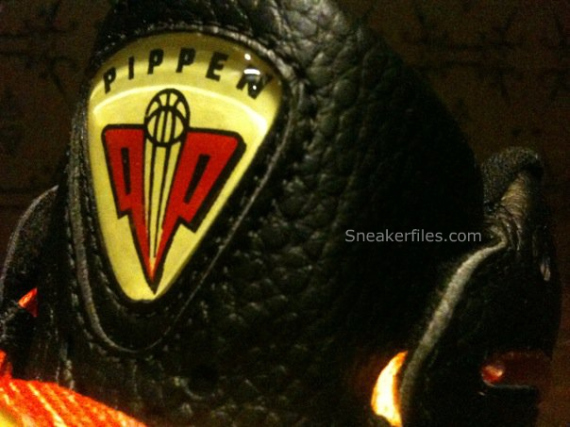 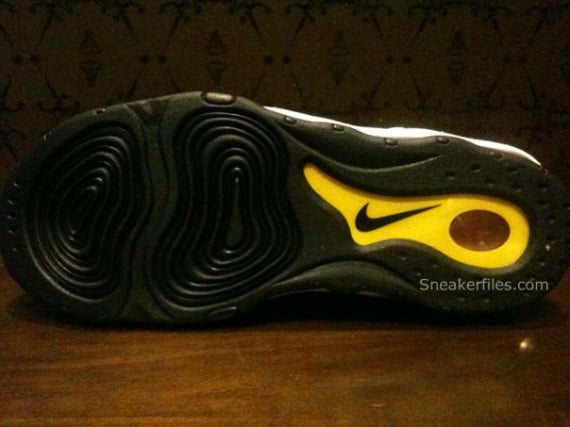