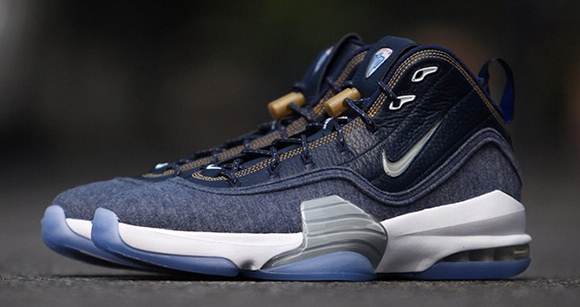 Scottie Pippen has been long retired from the NBA, but Nike has decided to continue his line with the Pippen 6. While not much information is given from the brands itself, we have seen the shoes pop up on eBay and overseas. If the Chicago base Nike Air Pippen 6 isn’t for you, the brand will launch a denim pair down the road.

Catalog images popped up of a similar colorway of the Pippen 6 shown, except for the lace of denim but the addition of a light blue.

A release date for the Denim Nike Pippen 6 is not known for now and it could wind up just showing up online without notice. If that happens, we will make sure to let you know. 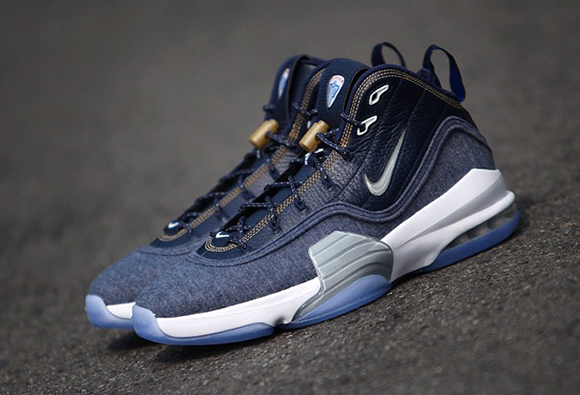 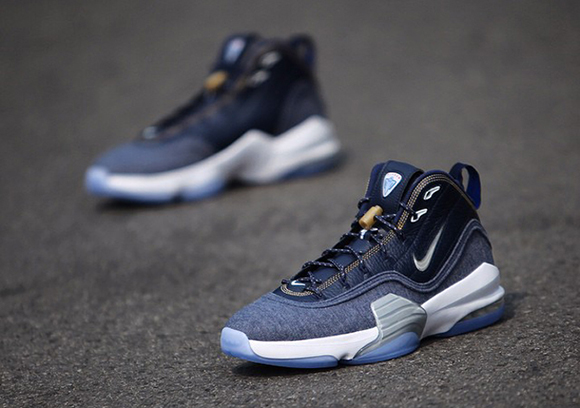 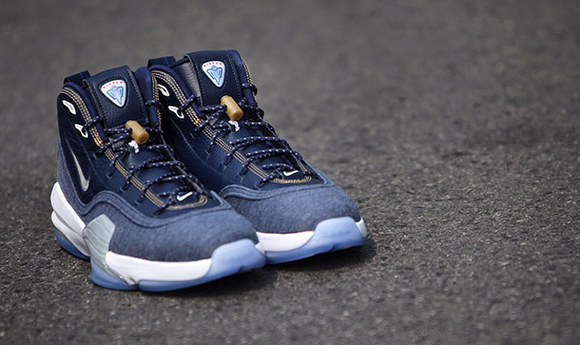 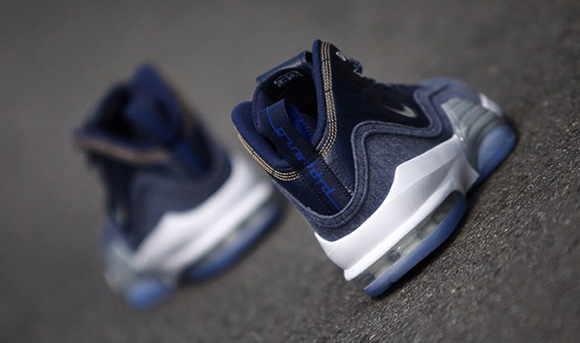