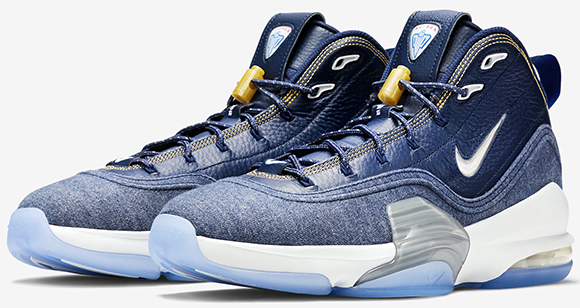 Even though Scottie Pippen hasn’t suited up and played for a NBA team since the 2003-04 season, Nike has sporadically continued his line. One thing we don’t understand, with a legends name backed behind the shoes, why is there no announcement or even showing up on their launch page about the Nike Air Pippen 6?

Either way, retailers around the globe have just popped up with the Nike Air Pippen 6 but they usually have the Bulls colorway (not to take away from them). While browsing new additions to Nike’s website, we noticed that they have added the bulls pair, but also the Denim Nike Air Pippen 6.

For $150 you can grab the Denim Pippen 6 right now, which seems to be the hotter pair of the two at NikeStore. 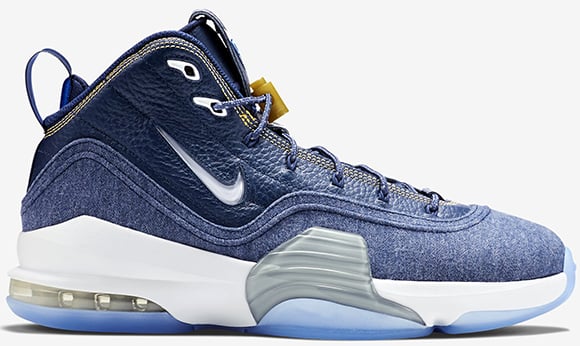 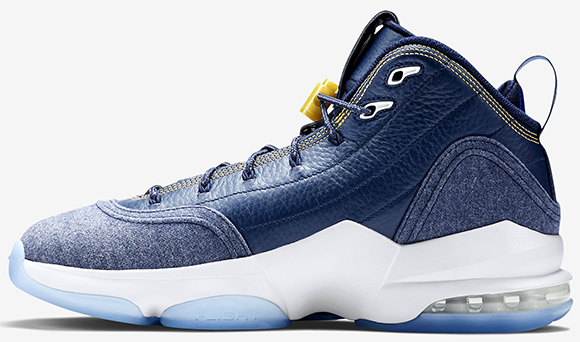 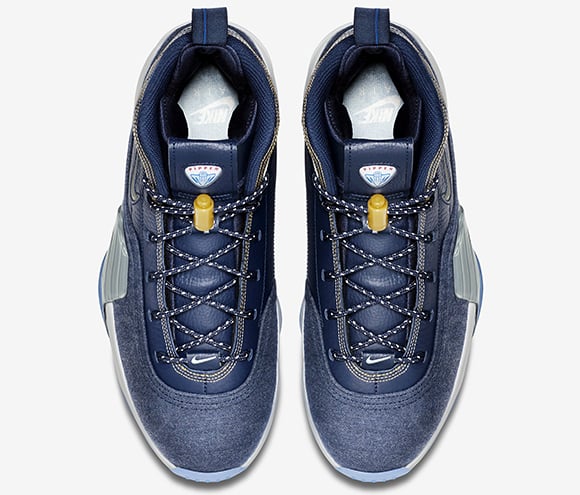 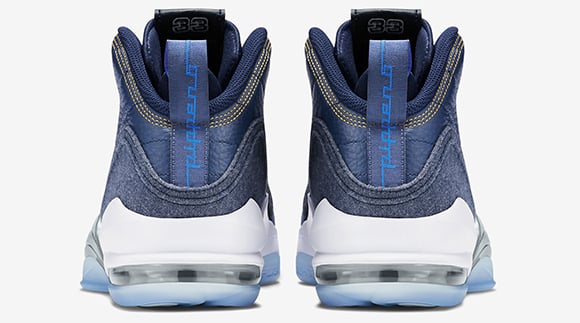