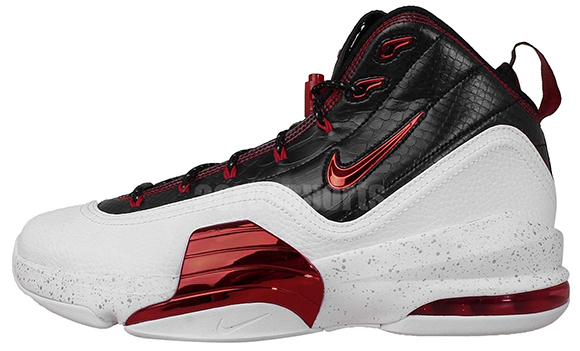 Yesterday we showed you an on-foot look at the ‘Bulls’ Nike Air Pippen 6 and prior to that some decent shots of the shoes. But now we bring you a detailed look and although we don’t have a specific release date yet, they should be on their way to retailers soon.

The Chicago Bulls theme which some will say is made popular by Michael Jordan will land on Scottie Pippen’s newest signature model, the Air Pippen 6 beyond his NBA playing days. Featuring white and black leather uppers, red jewel Nike swoosh as well as metallic red shiny windows on the midsole. His number ’33’ is stitched on the inside of the tongue.

Rumor is the Bulls Air Pippen 6 is hitting retailers sometime in January 2015. You can buy them now from id4shoes on eBay. 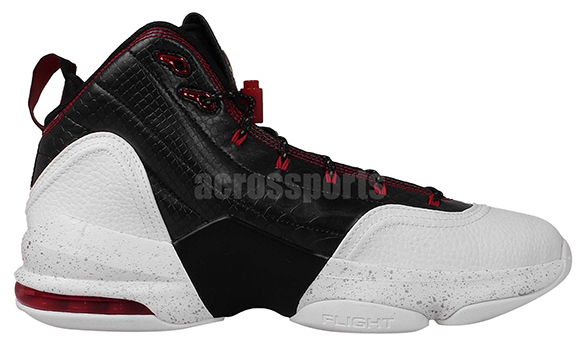 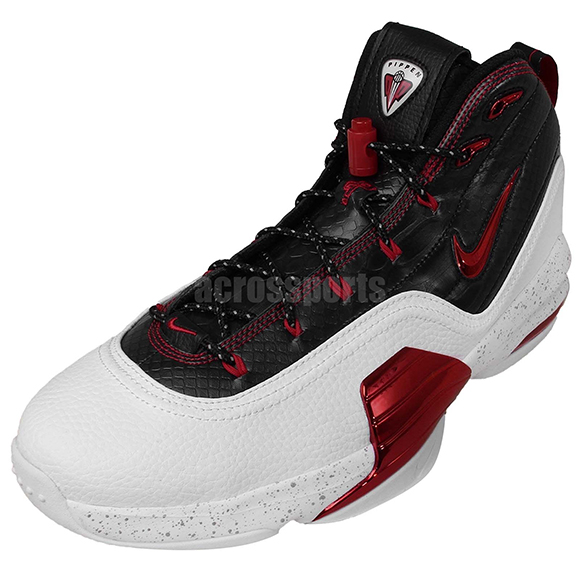 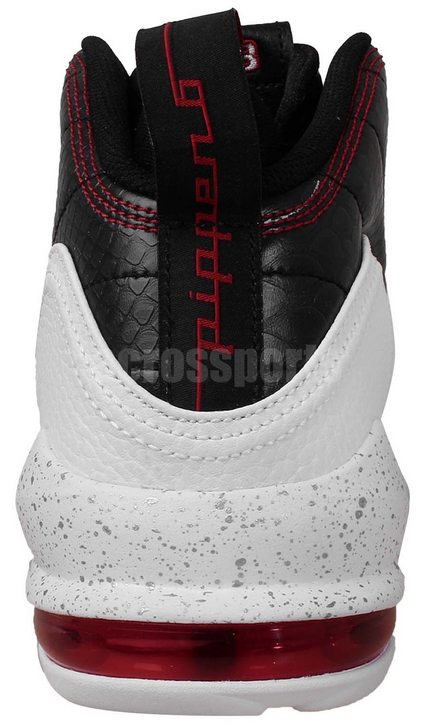