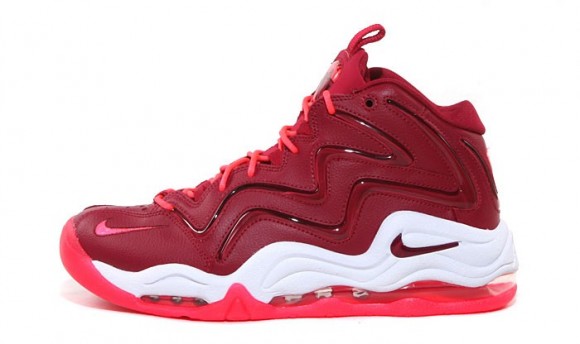 It’s what you all been waiting for, ain’t it? Well, a release date for the Nike Air Pippen 1 “Noble Red” has finally arrived.

What has already been an exciting year for the Nike Air Pippen 1, the next colorway is likely to land in the hands of many as it offers a more versatile look given it’s tonal noble red leather upper and contrasting hits of atomic red for an added pop. Offset by a bold white midsole, fans of this signature model should also look forward to its atomic red outsole and visible bottom Air unit.

Priced at $170, look for the Nike Air Pippen 1 “Noble Red/Noble Red-White-Atomic” to land at all participating retailers next month, August 10, 2013. Stay tuned for more! 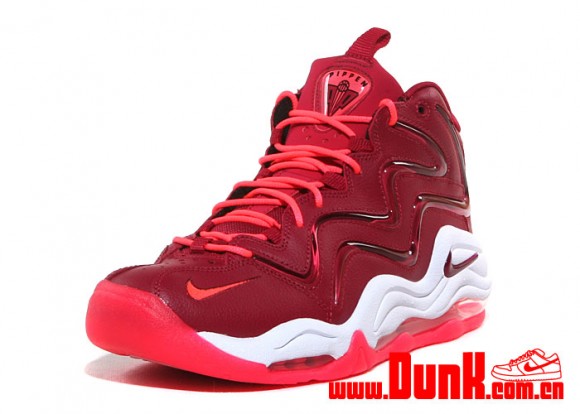 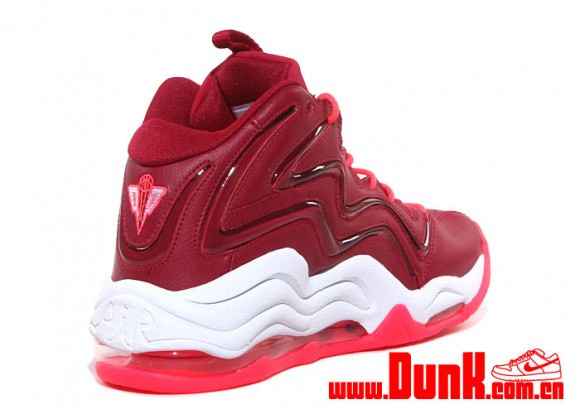 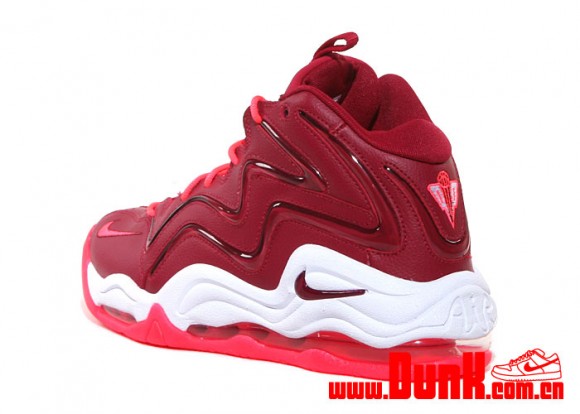 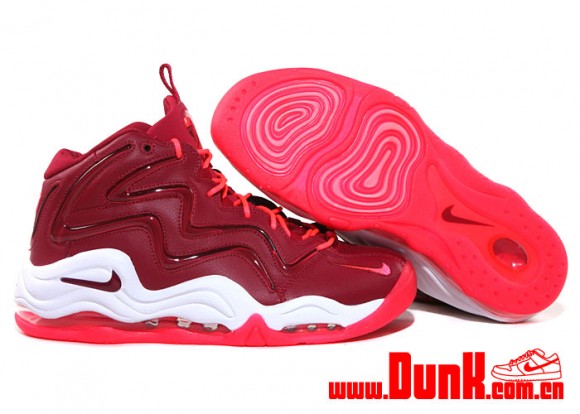