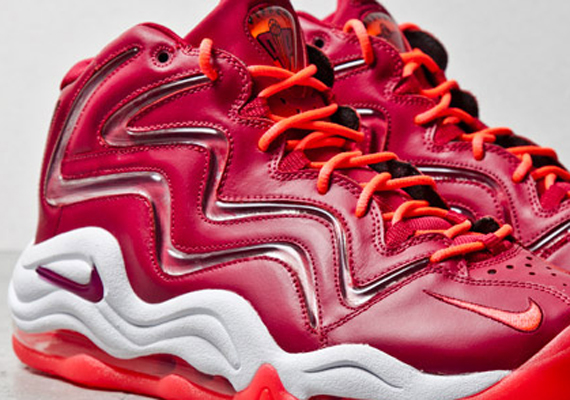 If you know anything about the Chicago Bulls, then you know all about their epic championship runs during the ’90’s. Though they were led by the legendary Michael Jordan, the Bulls were also fortunate to have another perenial superstar on their roster.

Hailing from the University of Central Arkansas, Scottie Pippen served as a key component to the many championship banners to which hang in the rafters of the United Center. Aside from his various on-court acheivements, Pippen’s stardom also resonated throughout the sneaker world in the form of quite a few classic Nike Basketball silhouettes. Focusing on one model in particular, Scotties Nike Air Pippen 1 is gearing up to hit the summer scene this year.

Having already seen the ill “Camo” version of the aforementioned model, sneakerheads can now also look forward to the arrival of the “Noble Red” edition as well. Sporting a full on noble red upper along with some other hints of red about the laces and sole, this second pair of Nike Pippen 1 Retros is primed to do some serious damage this upcoming summer.

Keep reading after the jump to get a better look at the “Noble Red” Nike Air Pippen 1, and let us know which pair of Pippens have the edge right now. 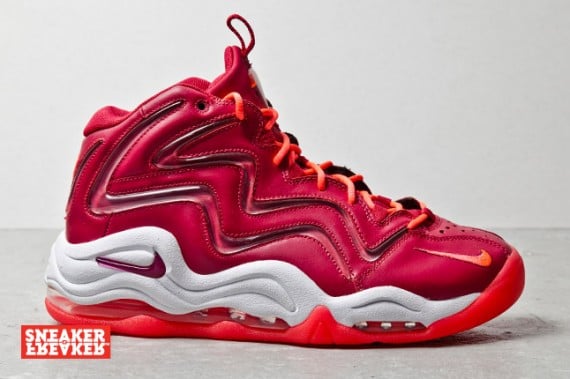 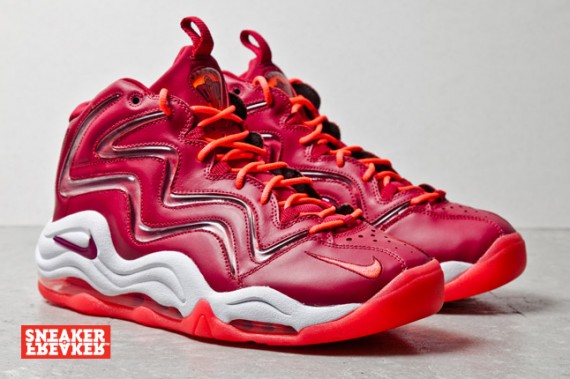 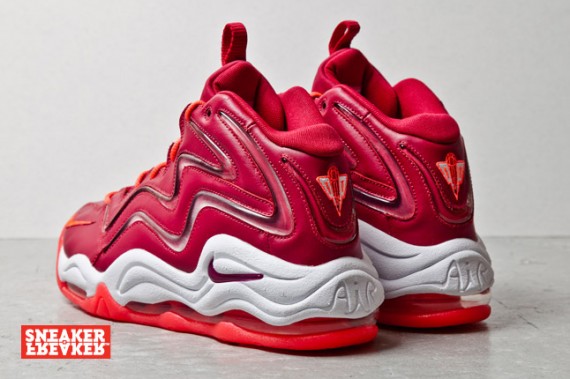 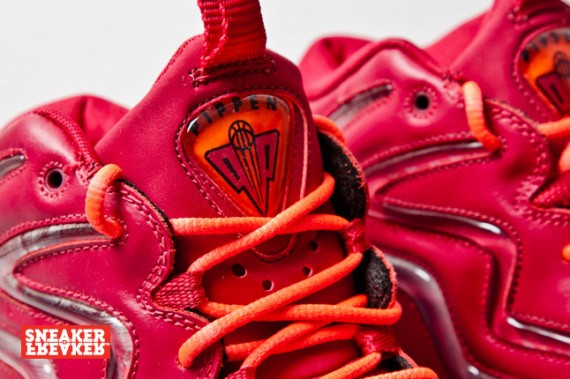 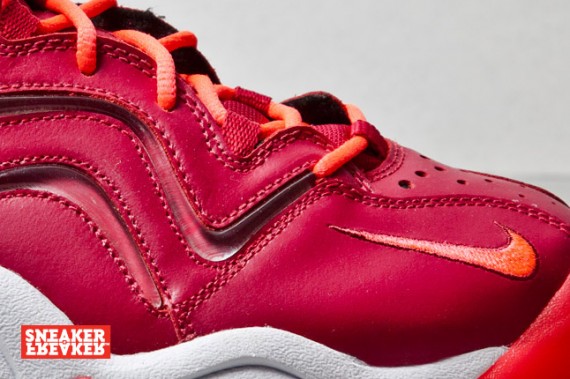