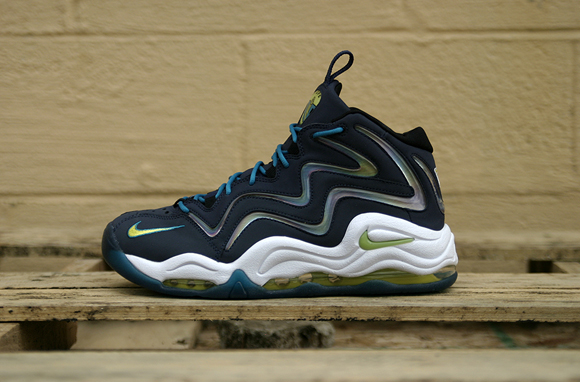 This year we have seen more than a couple colorways of the Air Pippen 1 from Nike pop up and the response has been great. Once again the Air Pippen 1 has returned and this time in a “Midnight Navy” rendition. This sneaker has a lot going on with it but it is still very clean. The upper notes Midnight Blue with an iridescent pattern going through the jewel detail. Sonic Yellow and Treasure Blue are accented throughout the shoe on the branding, tongue and laces. To complete the look, the shoe is finished off with a white midsole.

Head over to Social Status and other Nike Sportswear retailers to pick up a pair of the “Midnight Navy” Air Pippen 1. 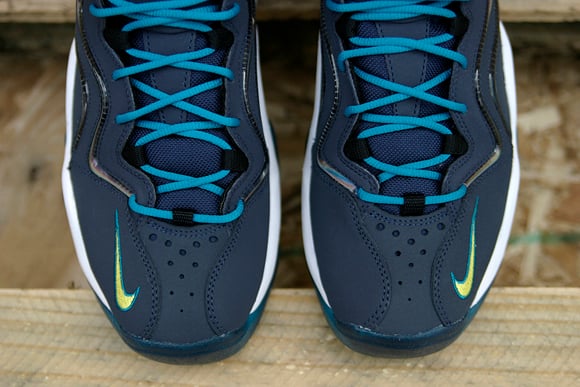 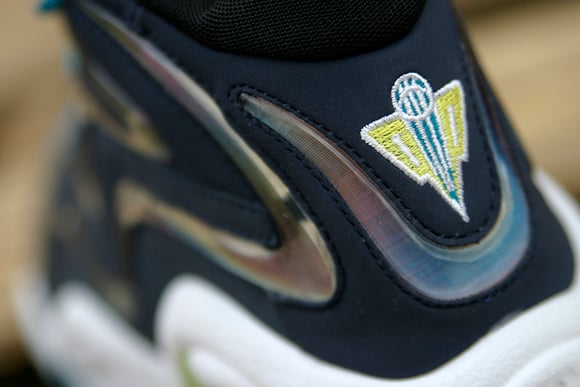 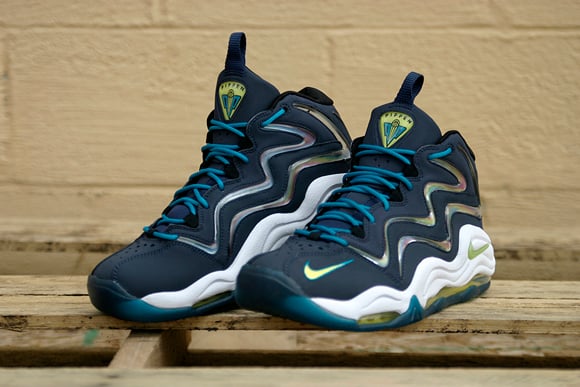