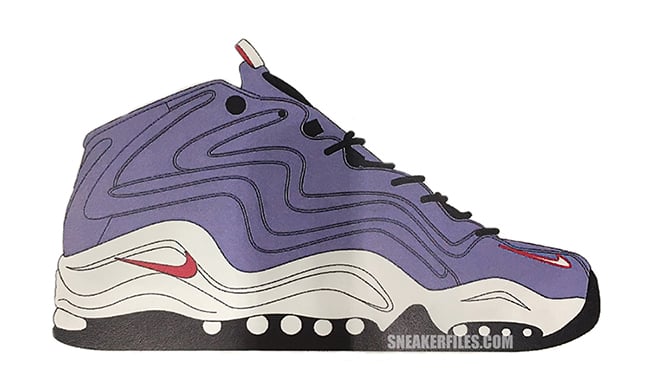 The Nike Air Pippen 1 ‘Delivery Denied’ releasing in 2018 pays homage to Scottie Pippen playing mind games with Karl Malone aka ‘The Mailman’ during Game 1 of the 1997 NBA Finals.

With an opportunity to take a lead in game 1 of the finals at the free throw line with 9.2 seconds left. Scottie Pippen says to karl malone “Just remember, the Mailman doesn’t deliver on Sundays, Karl.” Malone would go on to miss both free throws.

This Nike Air Pippen 1 features a Work Blue, University Red, Summit White, Black and Gym Blue color theme. The overall colorway plays off the of the 1997 Utah Jazz home uniform. Blue covers the uppers, Red hits the Swoosh, accented on the outsole and Pippen logo while Black covers most of the outsole. The highlight comes on the insole which has an envelope and a Red stamp that reads ‘Delivery Denied’.

The Nike Air Pippen 1 Delivery Denied will release at select Nike Sportswear retailers during Spring 2018. Once we have a specific release date, retail price and more images, we will make sure to update you. 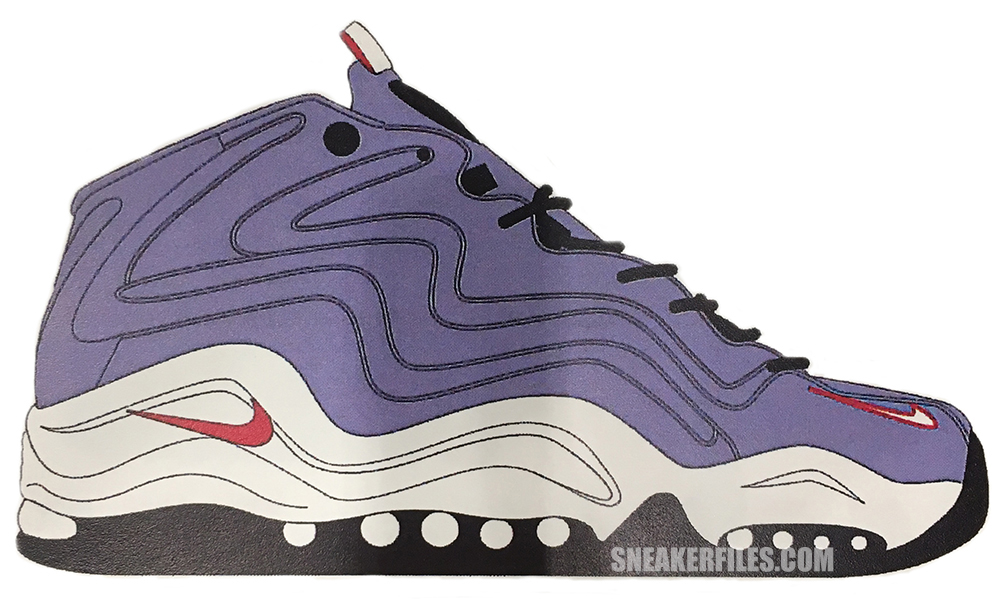 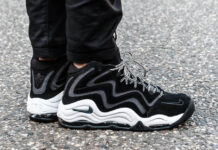 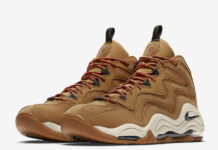 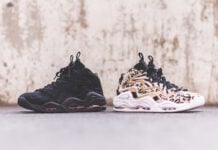