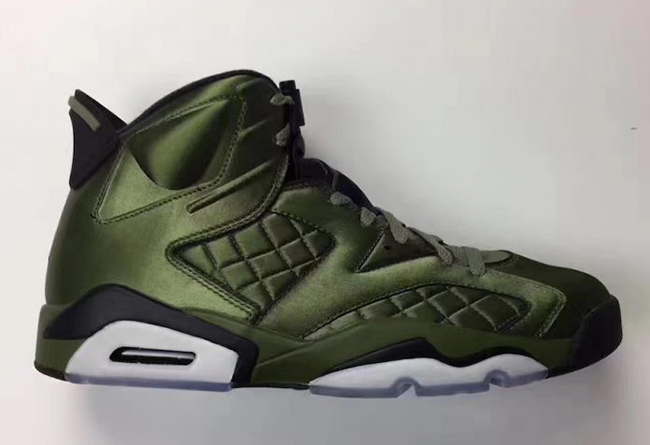 The Air Jordan 6 ‘Flight Jacket’ is apart of the Pinnacle series from Jordan Brand. Inspiration for the release takes us back to 1991 when Michael Jordan made an appearance on Saturday Night Live.

During his stint on SNL, Jordan came out in an Olive Green bomber jacket. Paying homage to his first appearance, Jordan Brand will debut a limited edition Air Jordan 6.

This Air Jordan 6 comes dressed in Olive Green and Black. Through the uppers we have nylon which is said to be water proof. The highlight is the use of quilted stitching which lands on the panels. Following is the use of Black which accents the heel, tongue and midsole. Completing the look is a translucent outsole.

The Air Jordan 6 Pinnacle Flight Jacket is scheduled to release at select Jordan Brand retailers on October 1st, 2017. Upon it’s release, retail price will be $225. For now, check out a few more images below which will give you a better look.

Update: We have new images of the ‘Flight Jacket’ Air Jordan 6 Pinnacle. 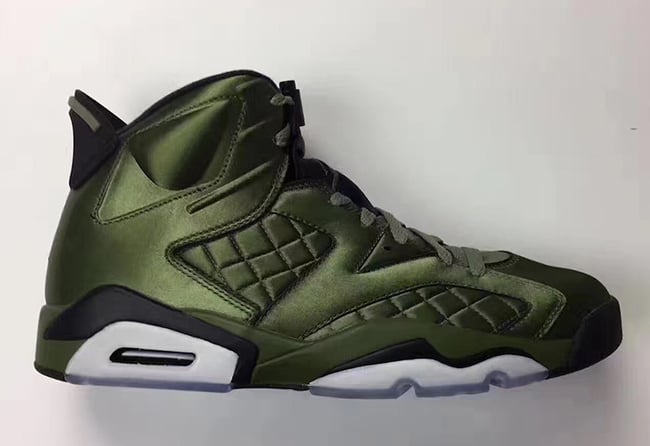 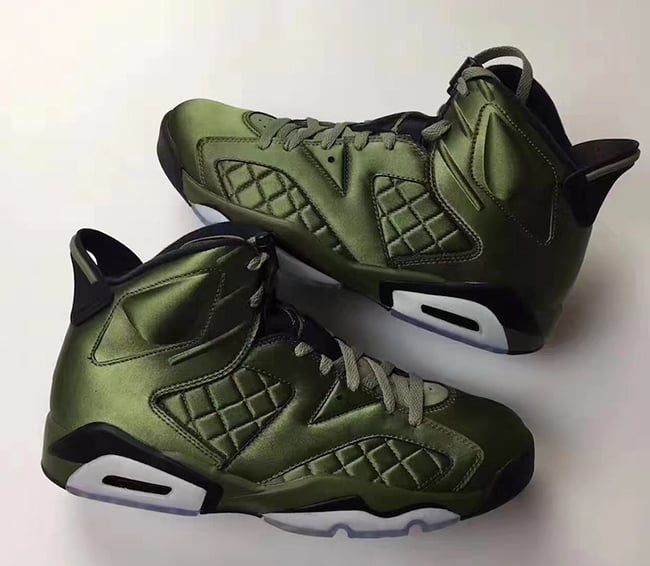 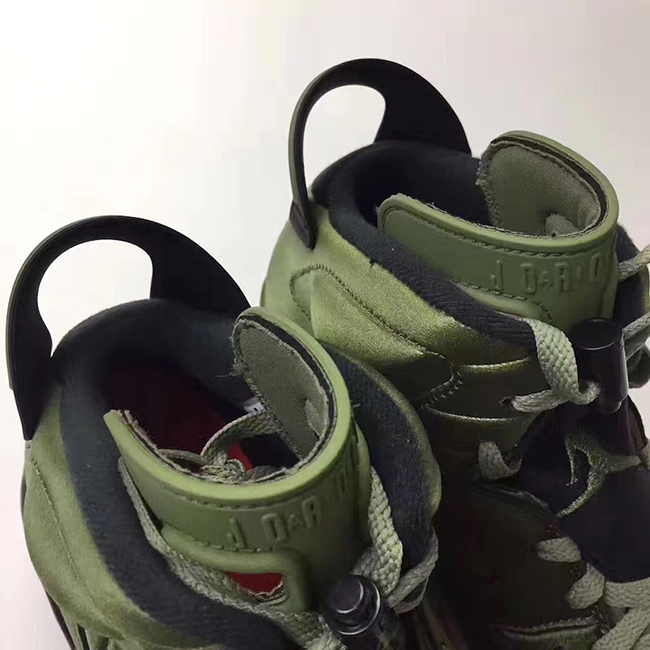 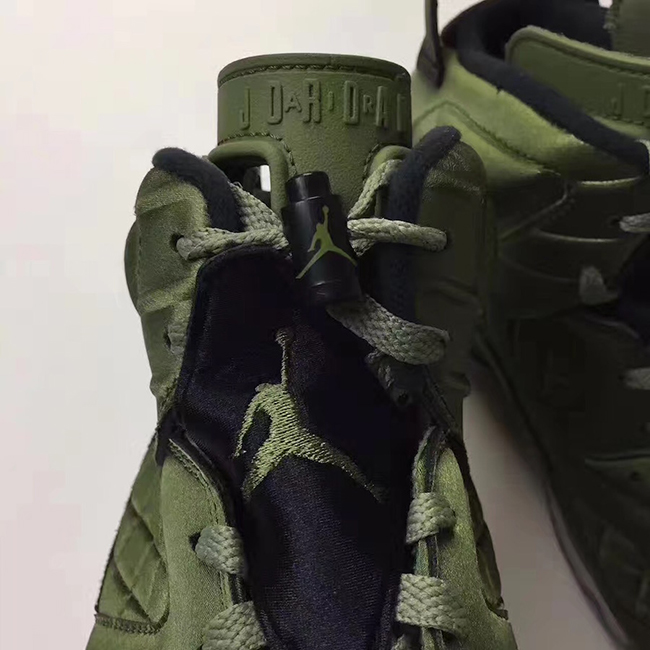 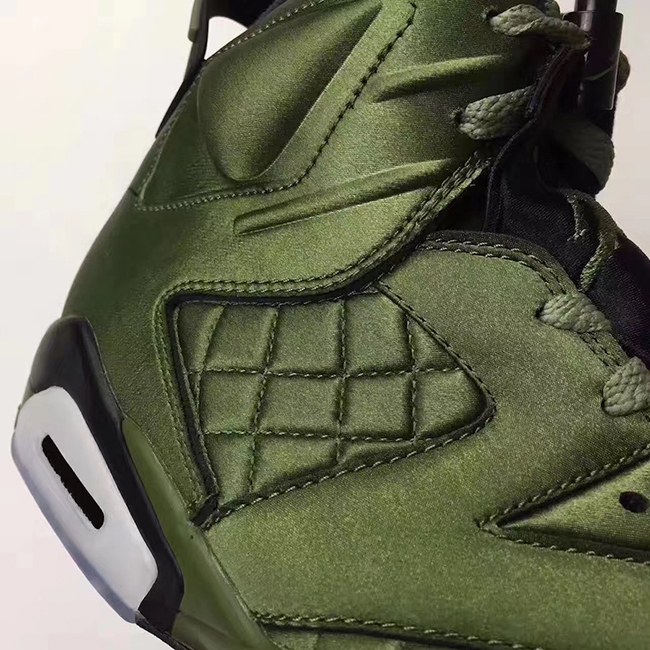 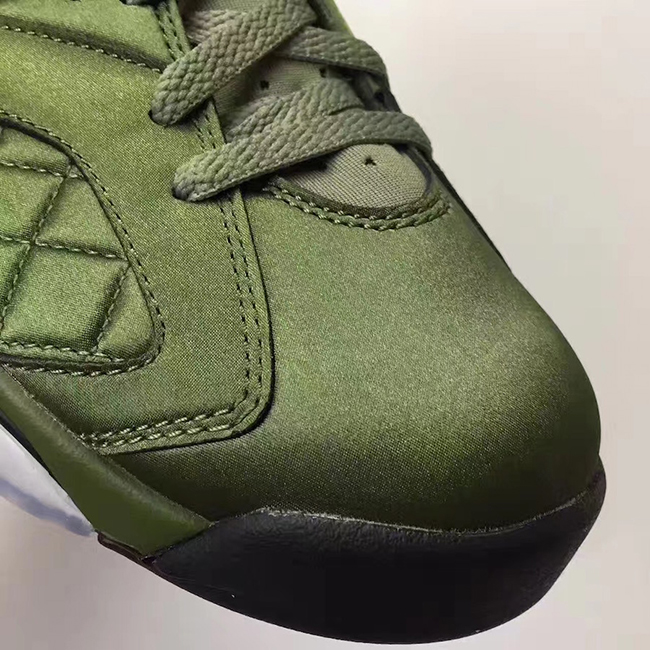 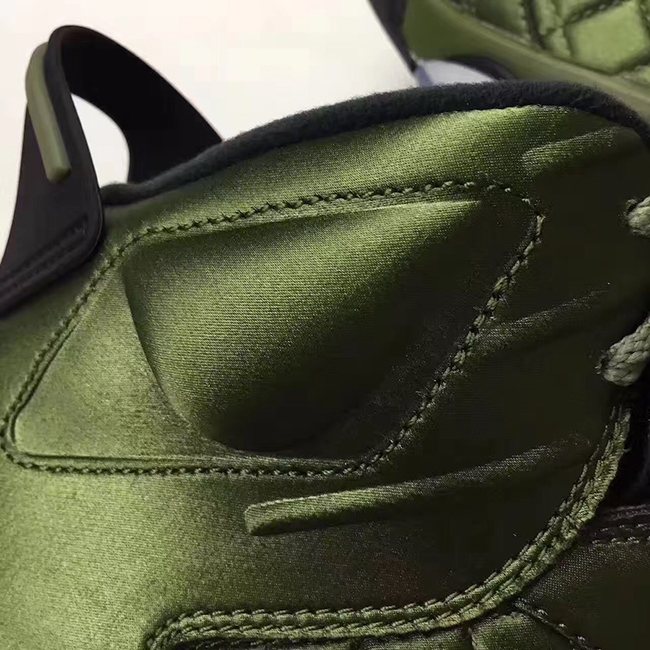 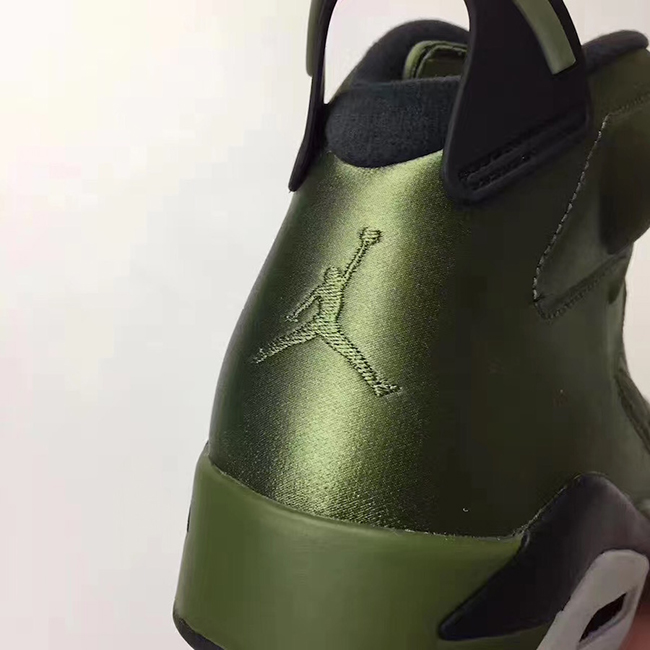 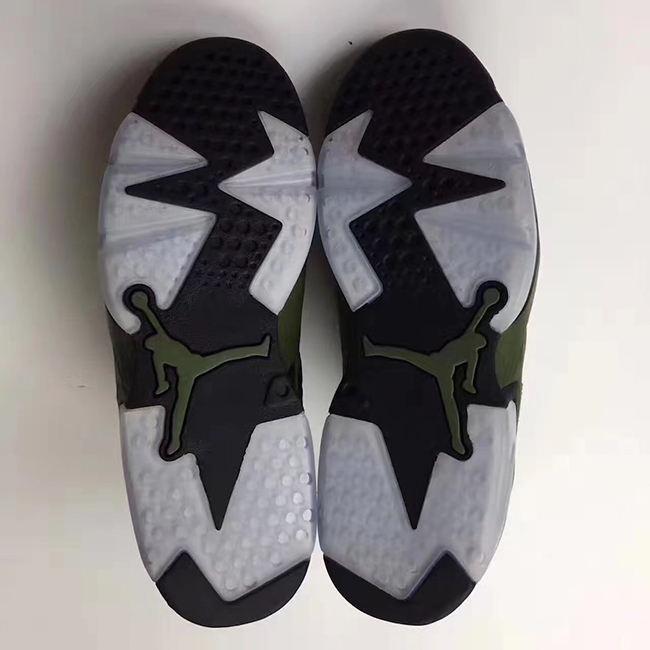 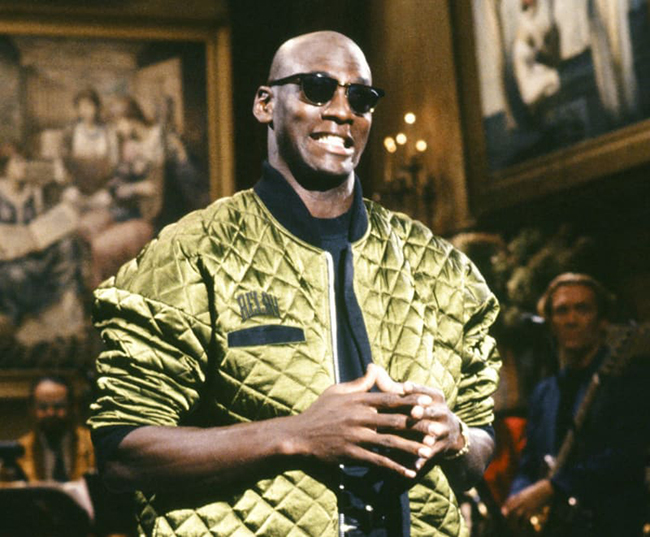 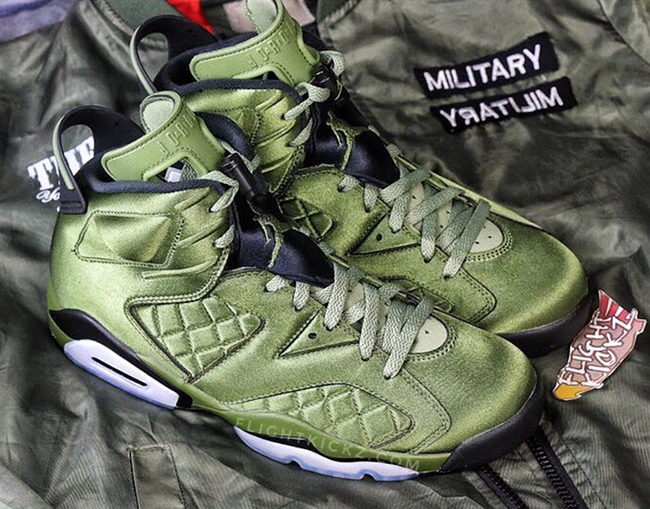 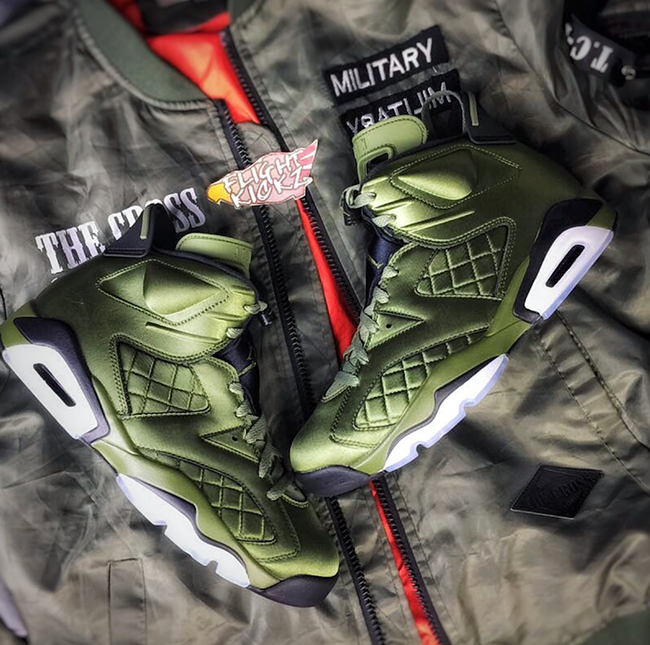