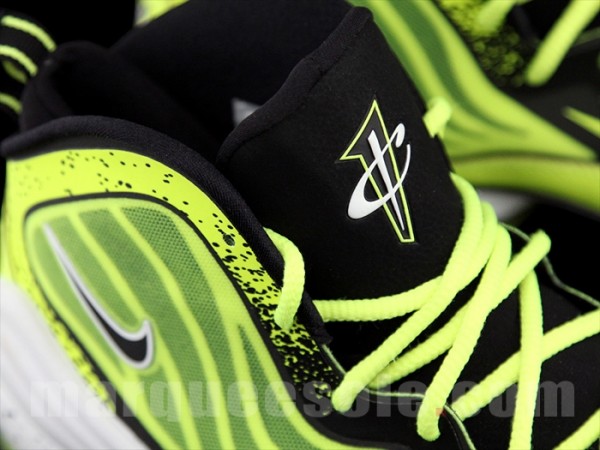 Wow!!! If you’re like us, you’re probably palming your face right now as this latest iteration of the Nike Air Penny V (5) is absolutely insane!

What hasn’t been on the scene since March’s “Invisibility Cloak” release, today’s first look at the “Volt” colorway should come as a pleasant surprise to most Penny fans! Now, contrary to most volt-inspired basketball and runner sneakers that have been released in the past, this model will adopt splatter detailing throughout which may in fact take inspiration from Andre Agassi’s return to Nike and Wale in the Nike Air Tech Challenge Hybrid, a shoe which is also rumored to retro this year.

Moreover, this crossover should some as no surprise though as Nike oftentimes works in elements from one shoe to another. And finally, other notable details come in the form of volt laces, black accents, a splattered midsole, and a volt-colored translucent outsole. Again, insane!

See detailed images of the Nike Air Penny V (5) “Volt” below and keep it here at Sneaker Files for more news and updates on this future drop. 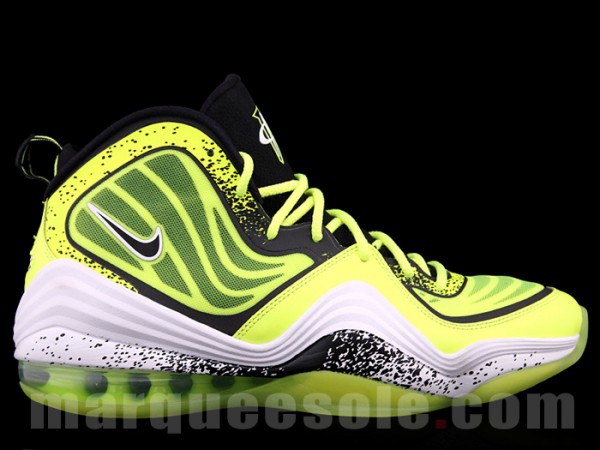 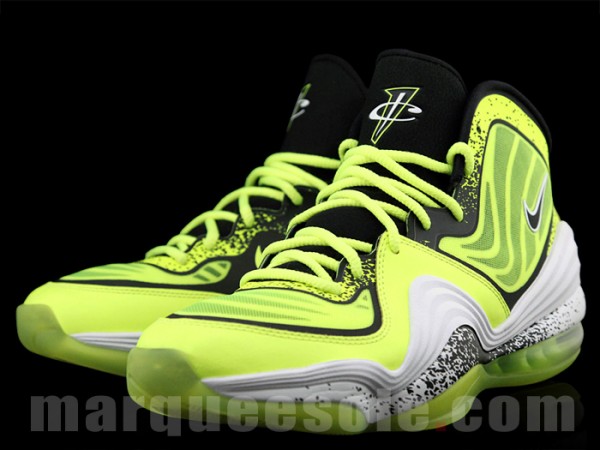 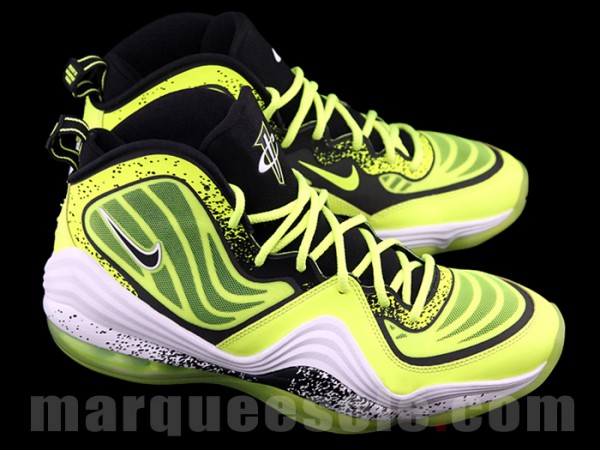 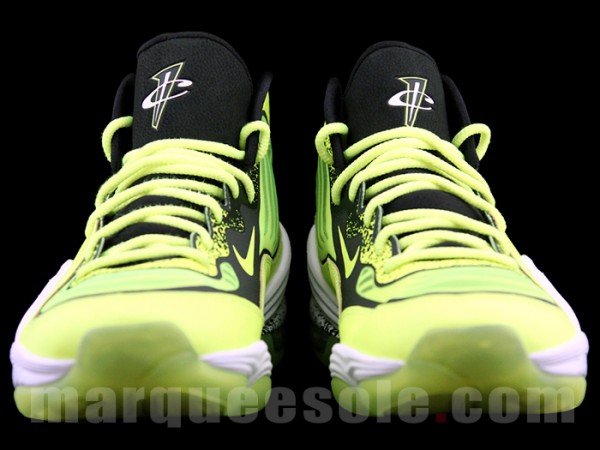 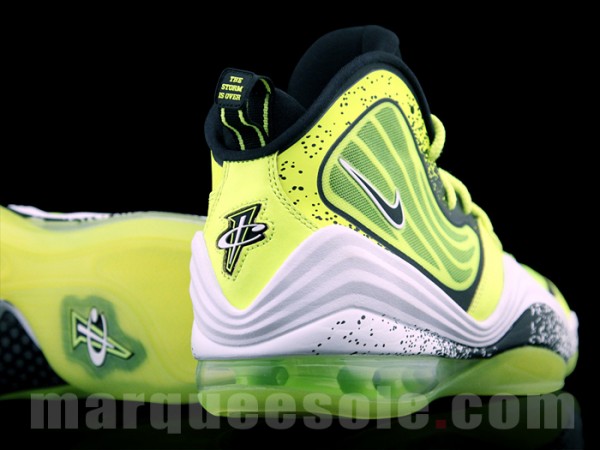