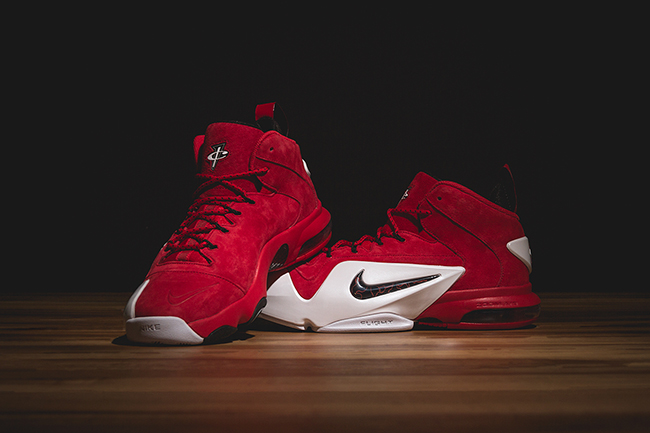 Showing up before their release is the Nike Air Penny 6 Red. They are marked to release later this month, which is a bit odd that this online retailer has them available now.

Not confirmed, but the shoes could be linked to Treadwell High School where Penny Hardaway attended. Featuring red suede through the uppers with white taking the toe area over and running up the side. In addition, an electric like Nike Swoosh along with a 1Cent logo and red suede uppers completes this pair.

The official release date for the ‘University Red’ Nike Air Penny 6 is August 7th, 2015. However, EastBay has now listed the shoes with a retail price of $185. It’s possible that this was a mistake and they may be pulled from the site sooner rather than later.

Update: Not only did Eastbay release the ‘Red Suede’ Nike Air Penny 6 early, but now Wish has followed suit. If you can’t wait till August 7th, check out the two websites to grab your size. 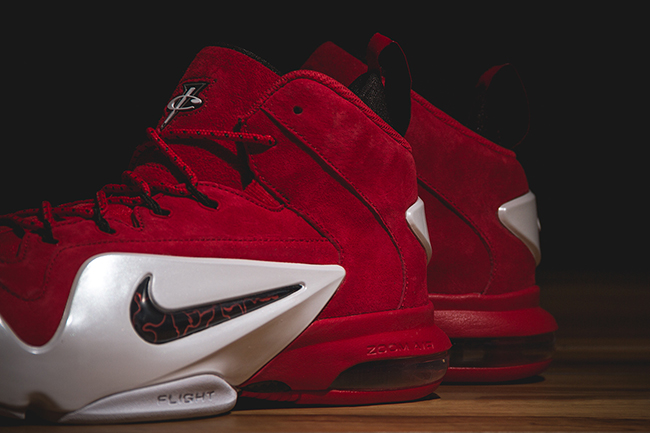 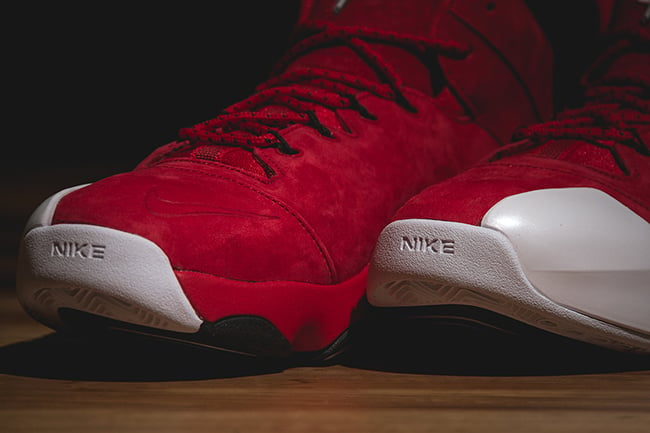 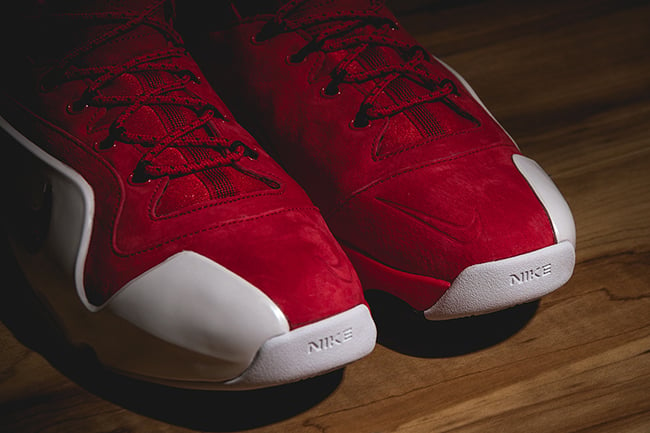 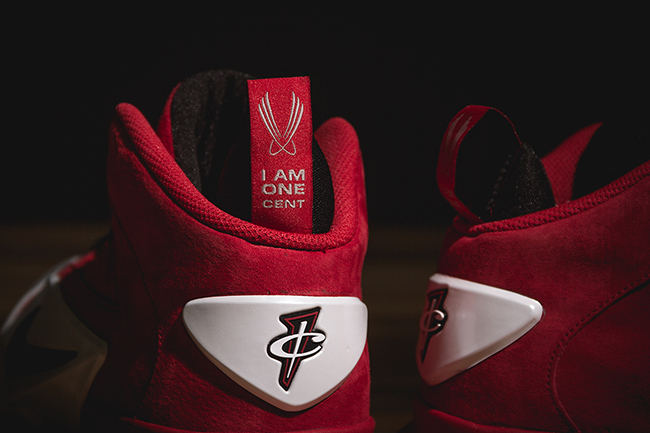