The Nike Air Penny 6 ‘Copper’ is Releasing this Friday 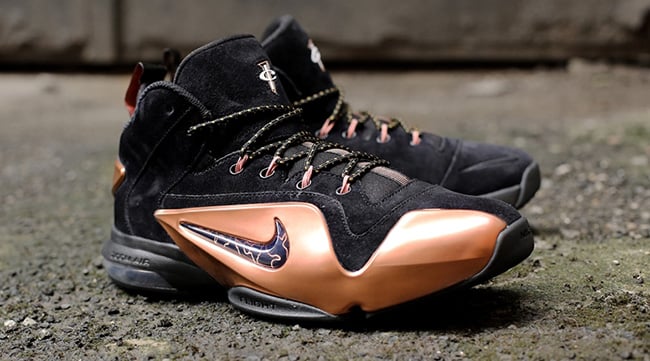 A release date for the Nike Air Penny 6 Copper has just been issued, which is kind of odd because the model has just kind of showed up at retailers. Unless you have an early plug, you will have to wait until almost mid July.

This pair of Penny 6s come in a simple form of black and metallic copper with hints of white. Using black through part of the uppers with a nubuck finish, the shade is used also through the midsole. Metallic copper is then used through the Hyperposite while very minimal hits of white are seen through the 1Cent branding.

Although not many images have leaked as of yet of the ‘Copper’ Nike Air Penny 6, we do have a confirmed release date. For those wanting them, they will release on July 10th, 2015 and will retail at $185. What do you think of Penny Hardaway’s newest signature model? 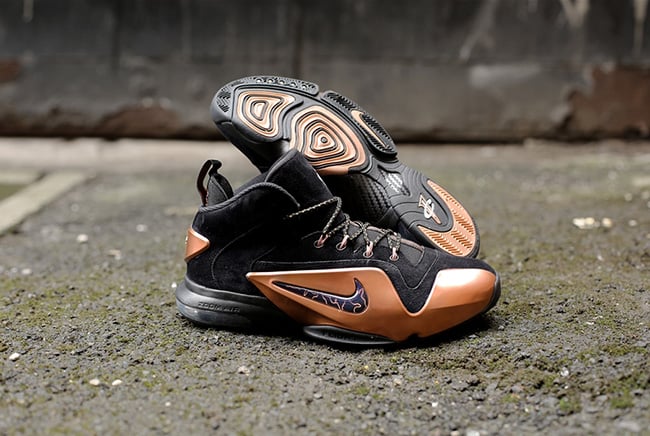 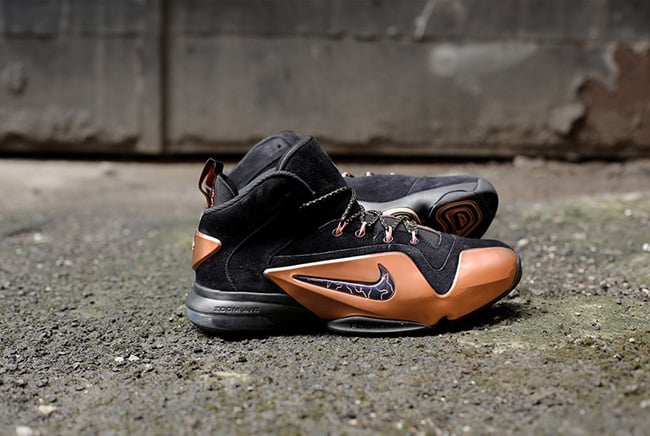 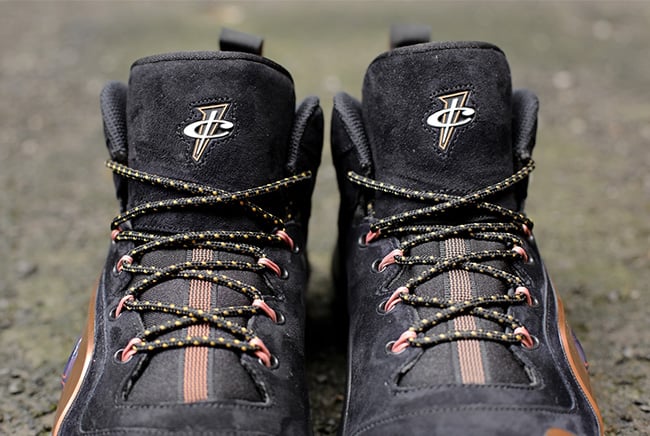 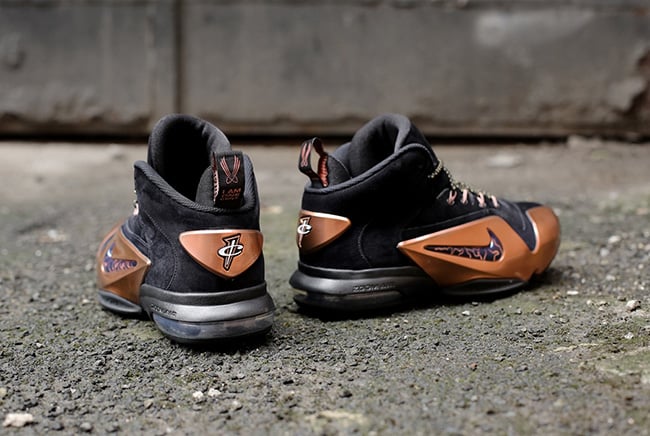