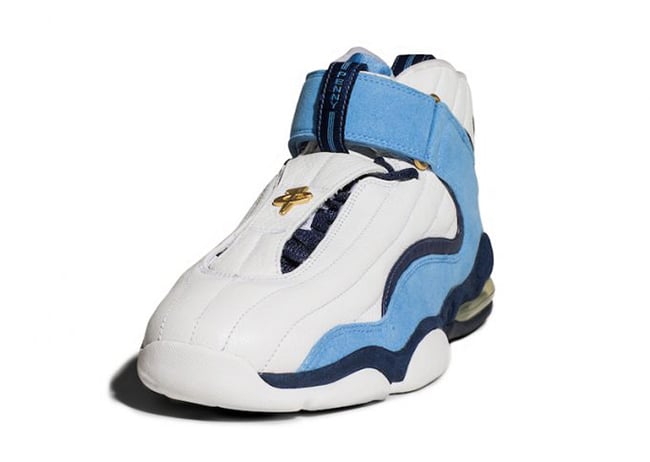 2017 brought back the Nike Air Penny 4 which has landed in two different colorways. The one most people were waiting for is the ‘Orlando Magic’.

So far, Nike has released two retros for 2017 of the Nike Air Penny 4. Celebrating the return, Nike brings us details about the inspiration and design process. 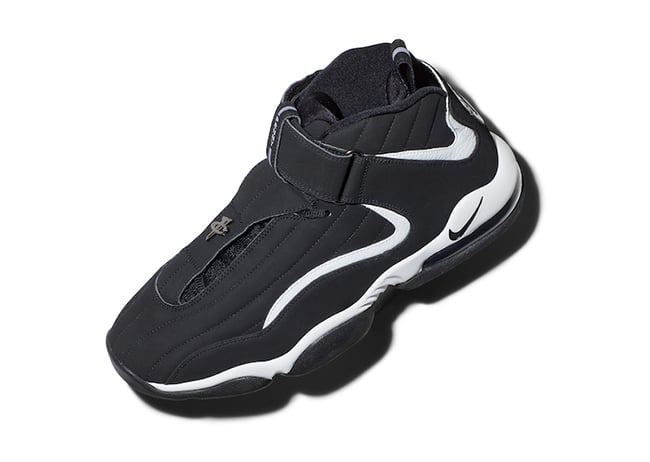 The 1998 Air Penny arrived at a turning point in Penny Hardaway’s career. 1Cent was busy battling injuries and at the end of the road with his Orlando squad. Eventually becoming the last silhouette he’d wear with his original team, the Penny IV released in two Orlando inspired colorways. 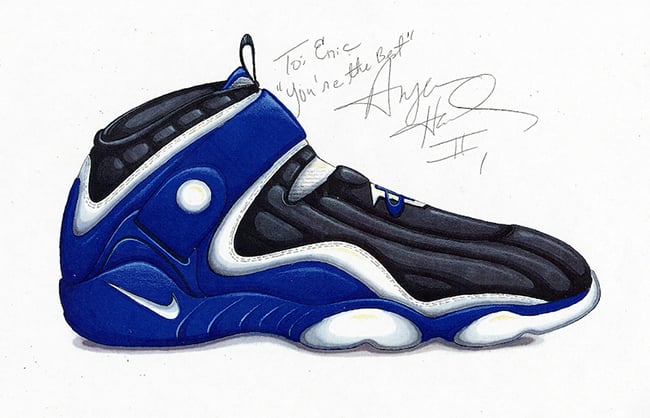 Built for Hardaway to rock on the road, the design was introduced in a luxurious black leather and varsity royal suede colorway. The often-overlooked Air Penny IV would also release in a home-inspired colorway and additional looks with premium patent leather detailing. 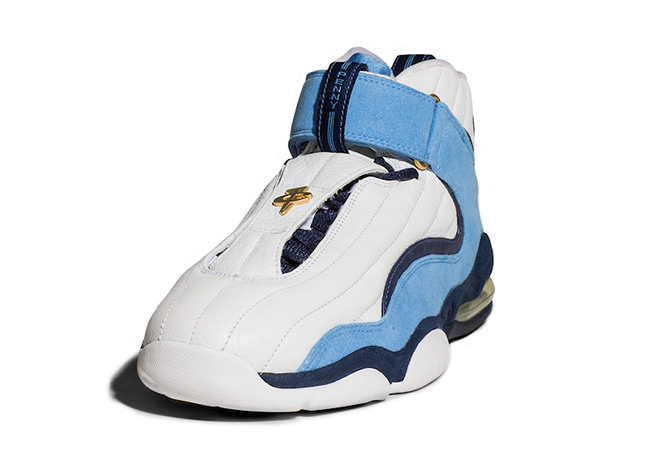 While recognized for its unique collar strap and visible Max Air cushioning, the Air Penny IV also took on subtle design cues from the era’s Air Jordan game shoes. A premium leather upper with parallel stitching is reminiscent of the Air Jordan XII, while the suede-wrapped, podular-like sole harkens back to the Air Jordan XIII. 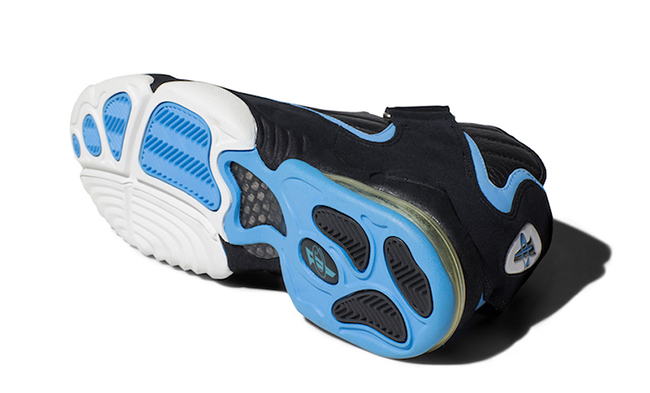 “I’m always influenced by Tinker’s methodology and approach. This podular notion was something he was looking at and working on that we talked about.” Designer Eric Avar explained. “We had a lot of conversations about creating more natural motion type product. There was definitely a lot of sharing of insights and philosophy at the time.”

The 1998 Air Penny IV would go on to re-release at the turn of the millennium, arriving in both original and new colorways that helped extend the Air Penny legacy. Now nearly a decade after its introduction, the Air Penny IV sees another reissue in original form and magical Orlando-inspired tones. 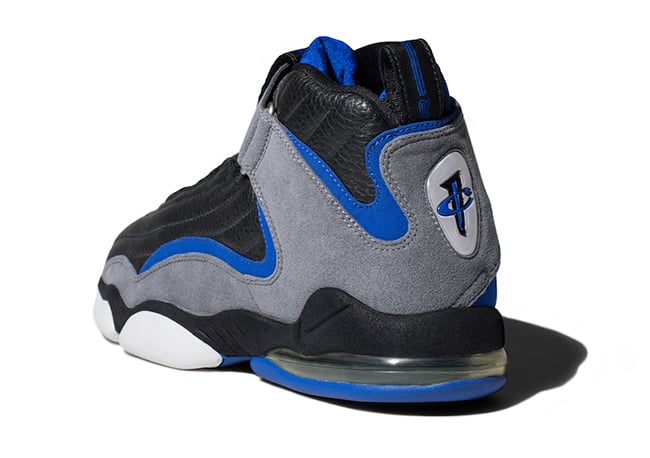 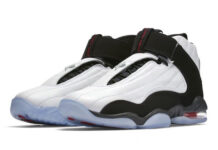 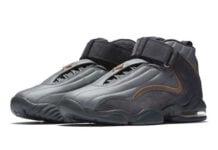 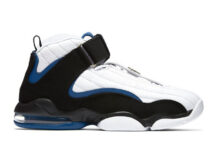 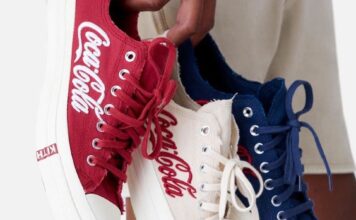