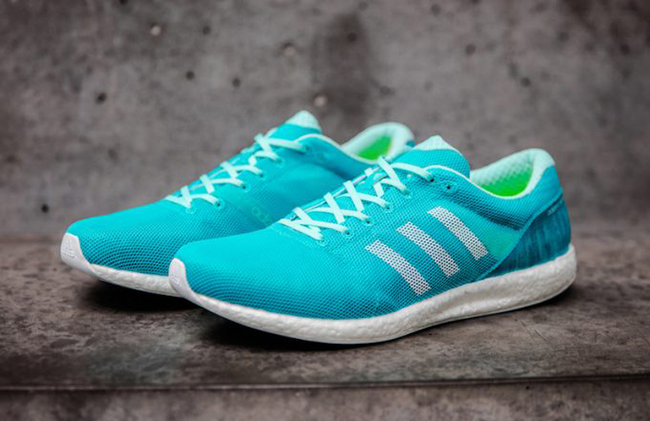 Constructed with best of adidas running technology in an extremely fast, lightweight form and marks the debut of adidas’ new BOOST Light innovation. Engineered specifically for elite athletes on race day, BOOST Light is the brand’s lightest-ever foam and retains the industry-leading energy return that has powered adidas athletes to world records. The shoe’s upper is made of one single layer of ultralight fabric, featuring a weight-reduced mesh with internal reinforcements and advanced Microfit, developed to create the best support, comfort and fit for high-speed road racing. A Continental Microweb (an evolution of Stretchweb) outsole delivers maximum grip, whatever the race conditions, to ensure no energy is wasted due to even the slightest amount of slipping. The shoe was created for community runners and world class athletes alike, to deliver faster times and break records.

“adidas adizero Sub2 is a significant milestone in the brand’s Sub2 program and central to the future of adidas running,” said André Maestrini, Global General Manager, adidas Running. “Around the London Marathon in 2012, we started thinking about Sub2 as a concept and adidas’ role in achieving what was deemed impossible. We began creating a shoe that could enable this, and Wilson is the perfect athlete to test our innovation in a race environment. We’re incredibly excited to see where this can go.”

The adidas adiZero Sub2 Energy Blue will make it’s grand appearance during the Tokyo Marathon this Sunday from former world record holder and adidas Brand athlete, Wilson Kipsang. Although a release date is unknown, they are expected to launch later this year. 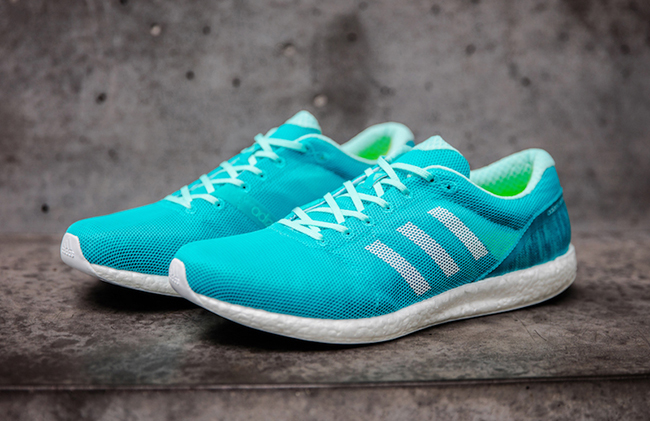 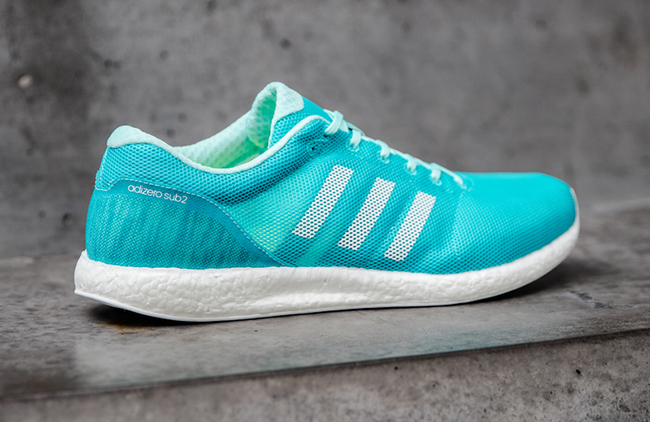 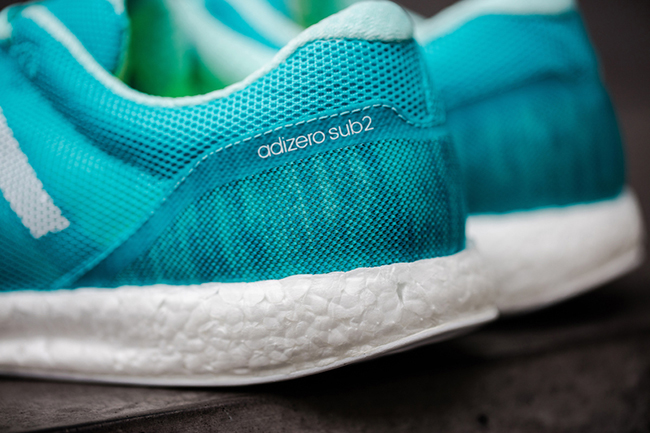 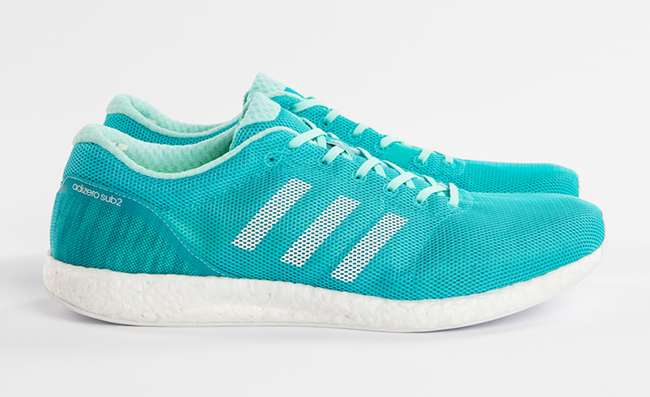 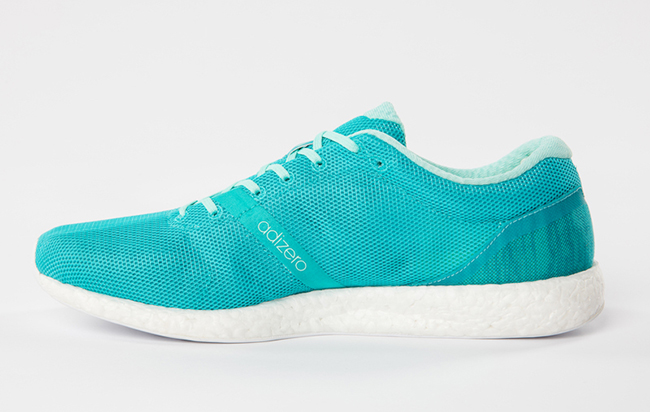 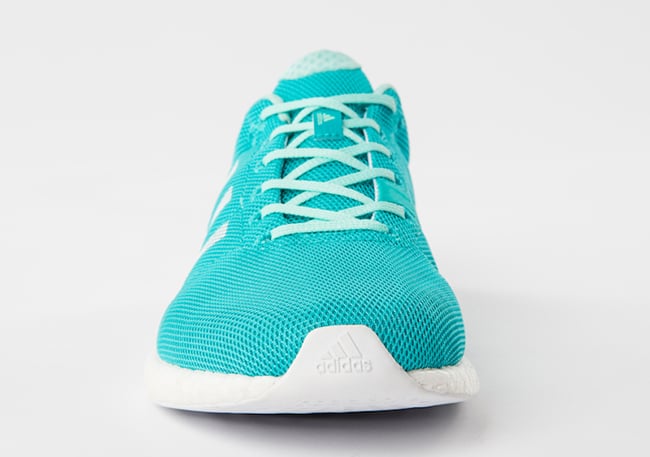 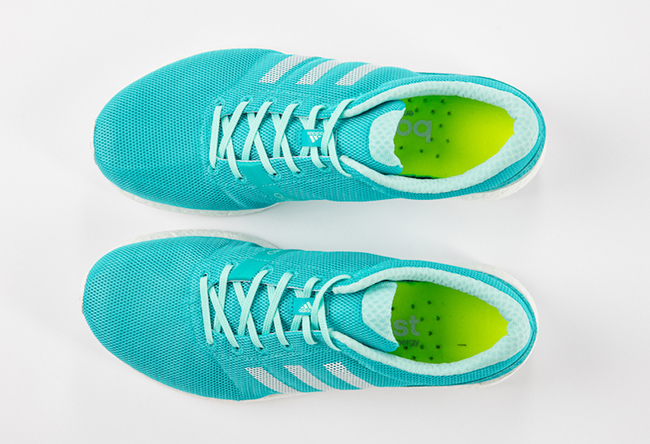 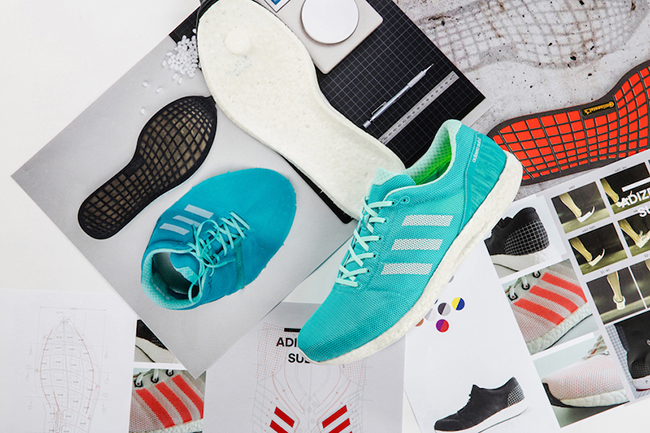 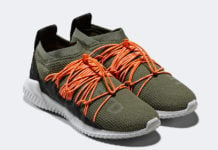 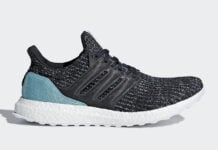 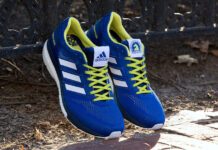 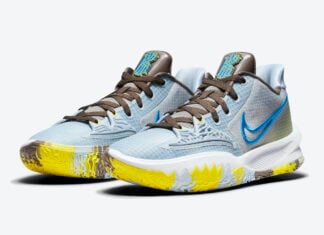 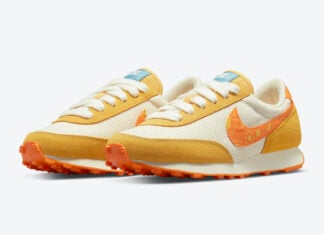 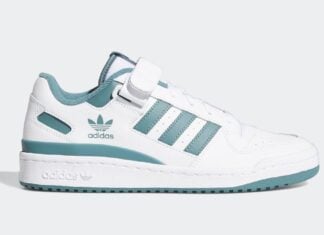