This Nike Air Penny 4 comes in a Black and Dark Neon Royal color combination. Having an Away feel to them, you can see that Black covers most of the shoes while using tumbled leather just above the midsole and strap while nubuck runs across the uppers. Royal Blue accents are spotted on the trimming and Penny branding. Completing the look is an icy translucent outsole.

Continue to scroll to check out more images of the Nike Air Penny 4 Black Blue which will give you a detailed look. At the time of writing, a specific release date is not available, however they are expected to launch in the early part of 2017 at select Nike Sportswear retailers.

Update: The Black and Royal aka Dark Neon Royal Nike Air Penny 4 is available at Nike Sportswear retailers like Shiekh Shoes and the SNKRS App. Check out our video and make sure to Subscribe. 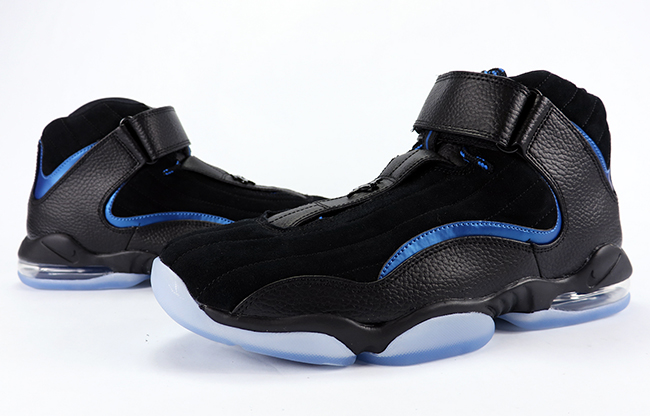 Update: Official images of the Nike Air Penny 4 in Black and Royal has arrived. Once additional details become available, expect an update. 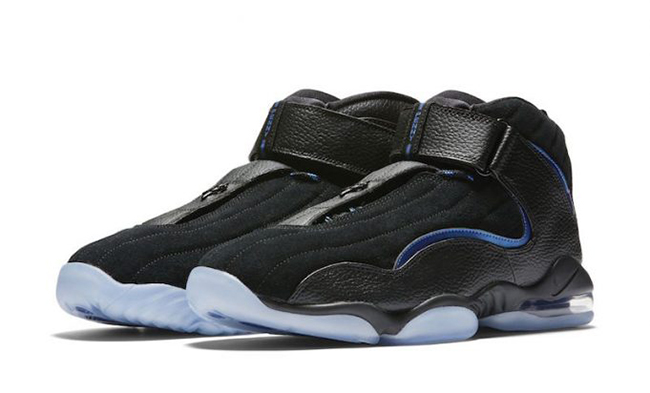 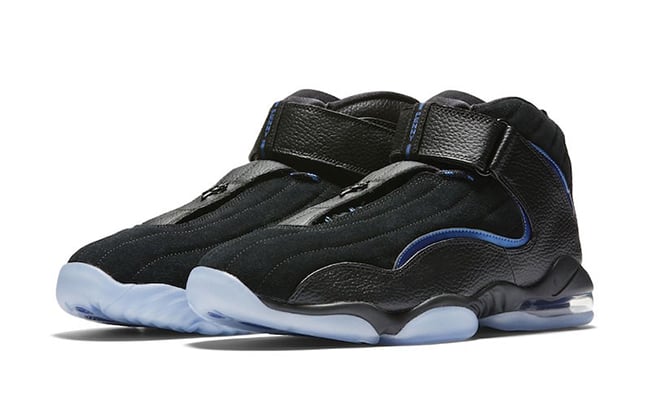 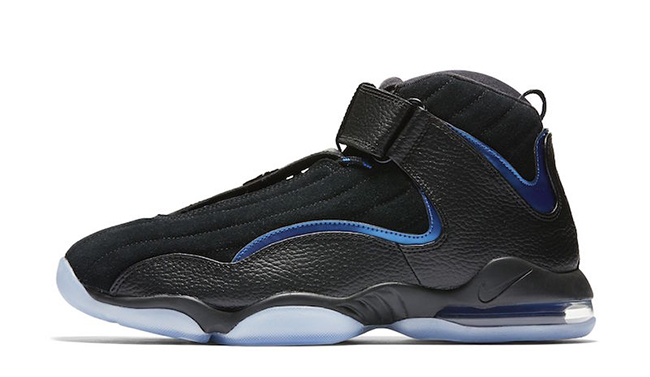 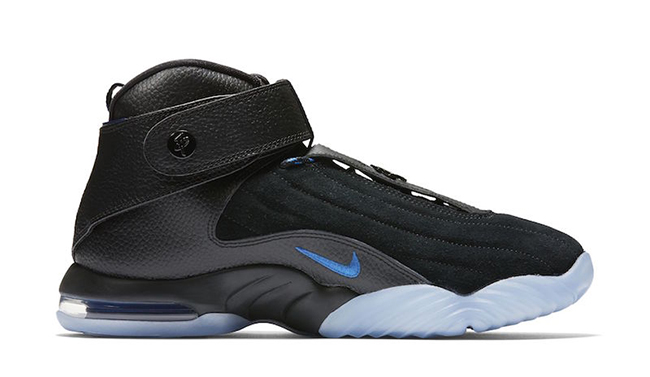 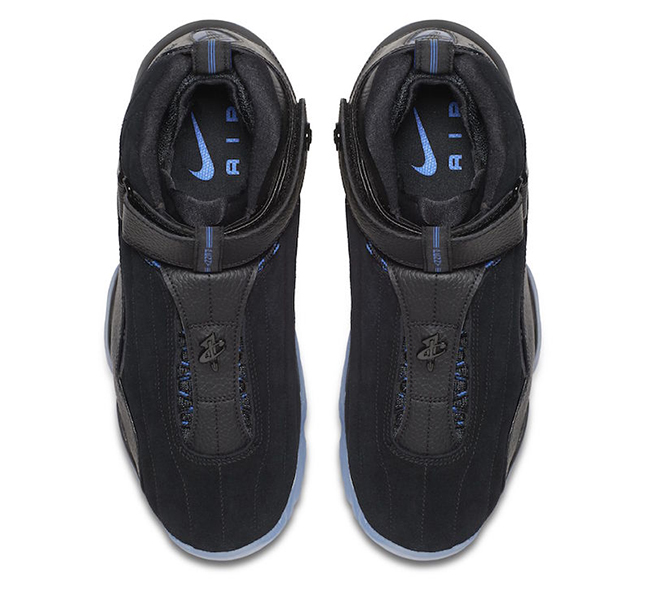 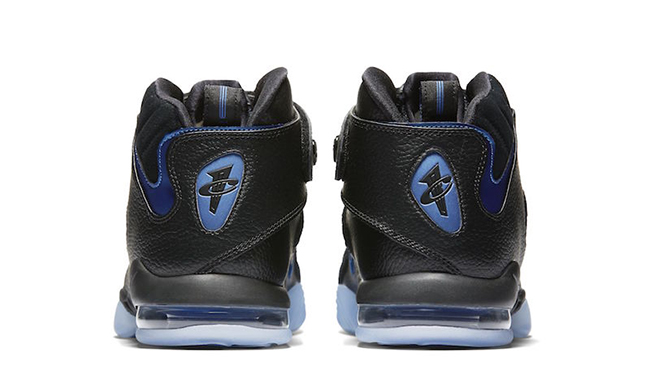 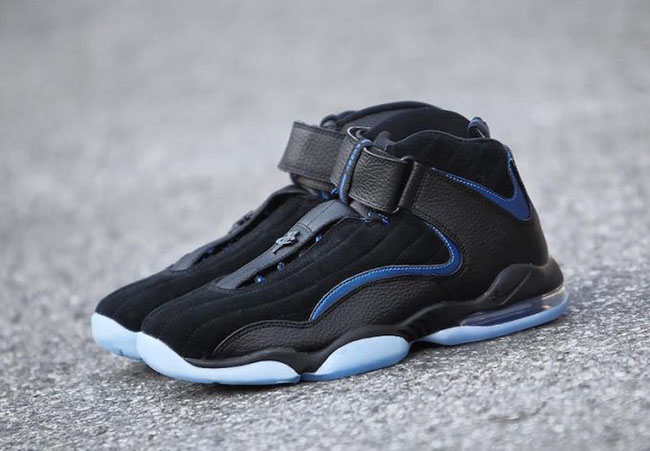 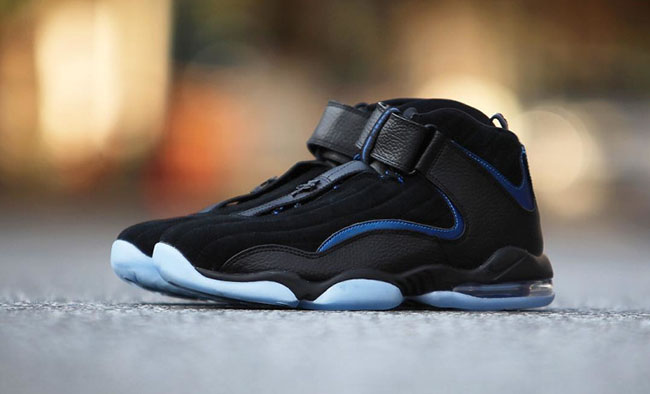 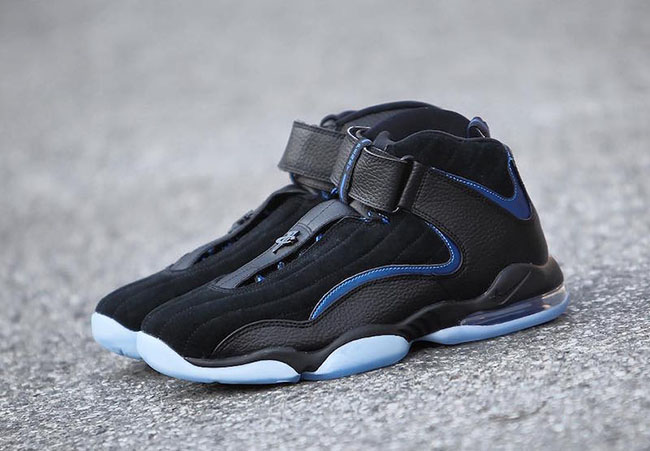 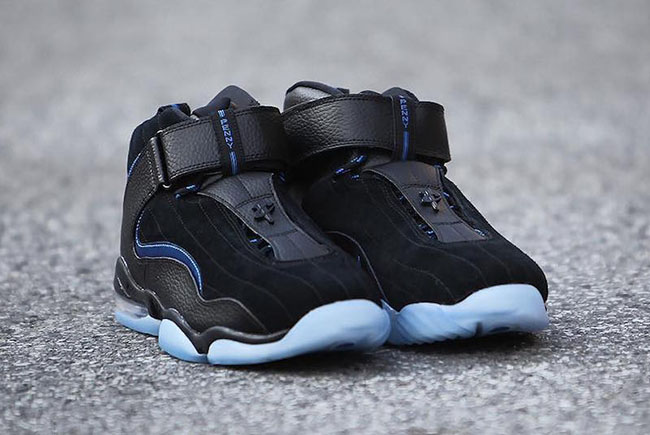 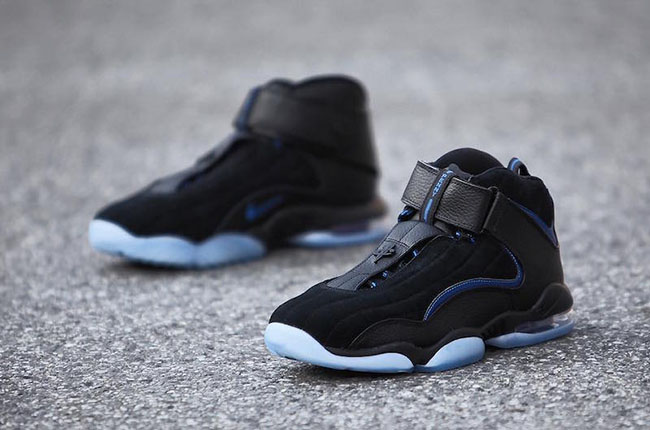 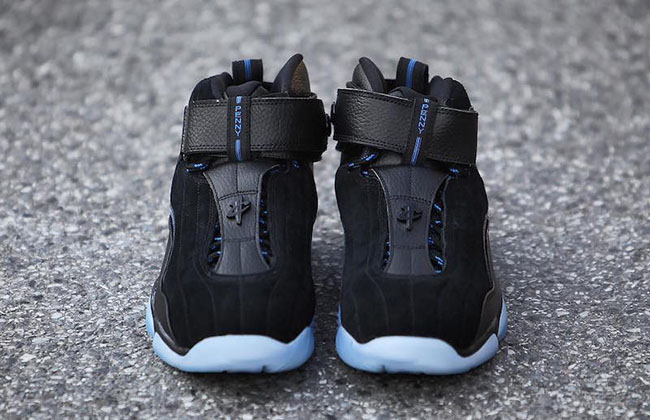 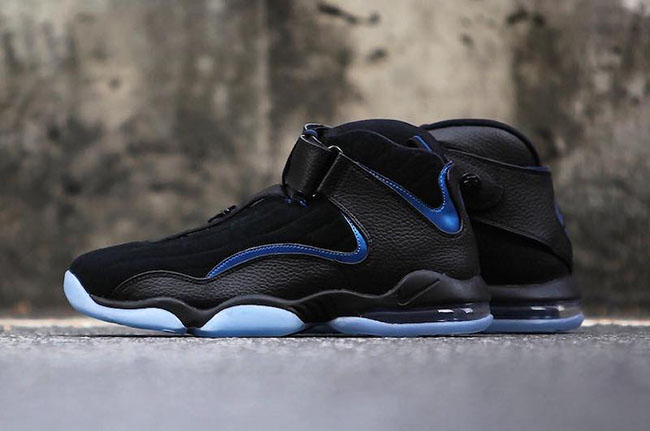 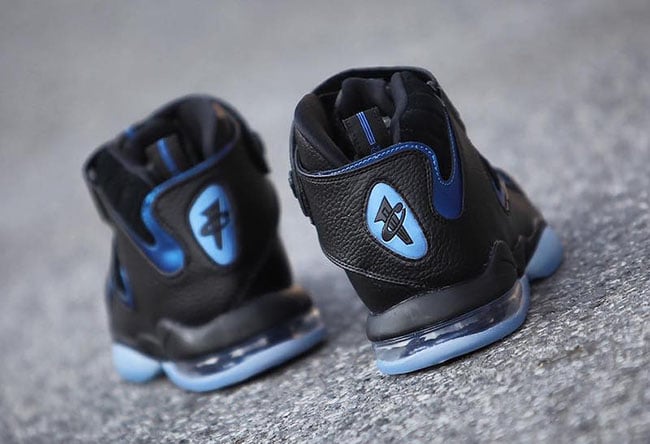 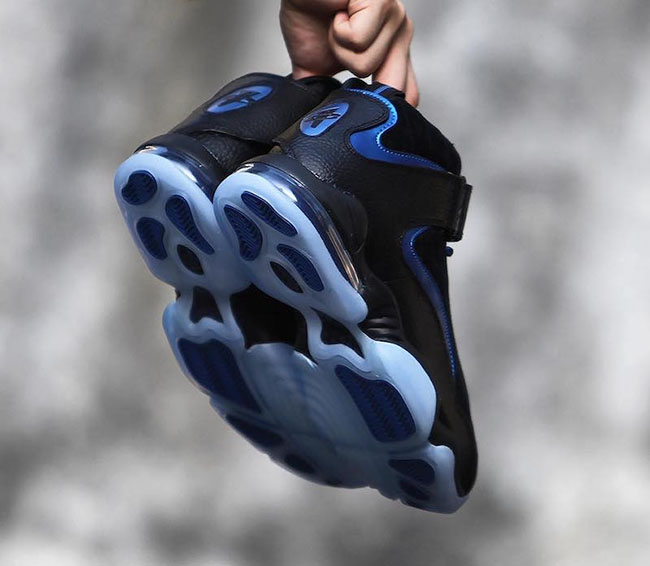 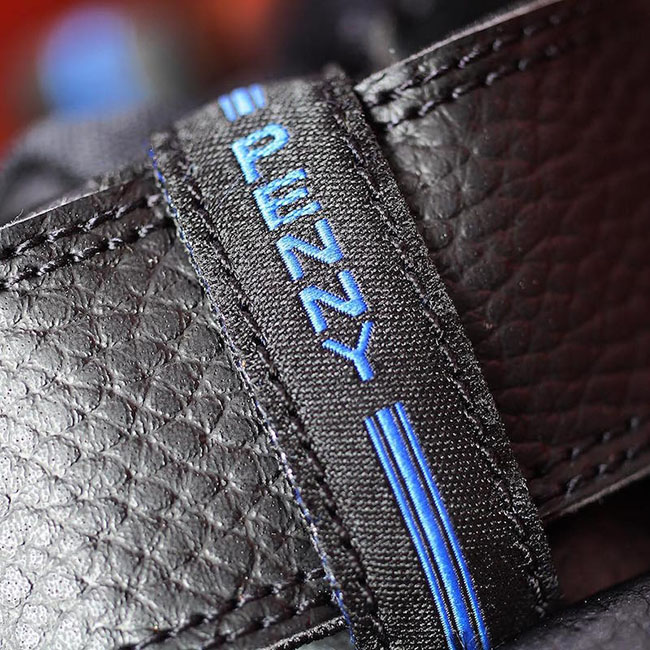 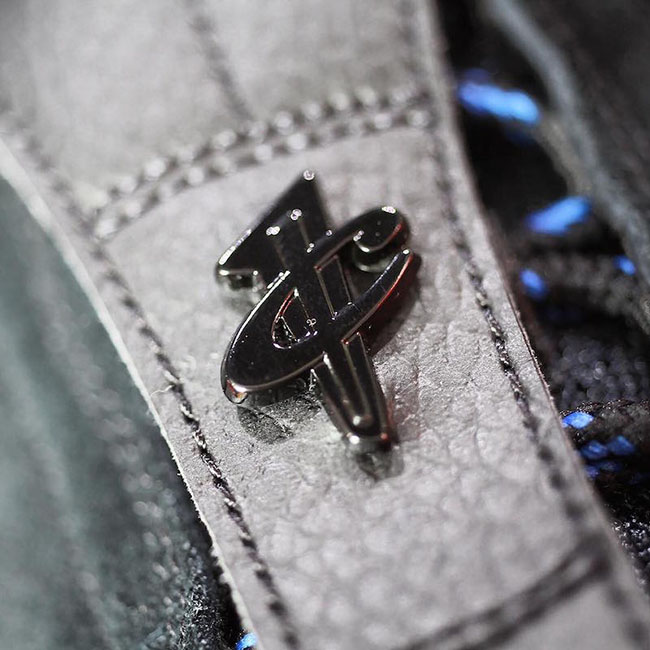 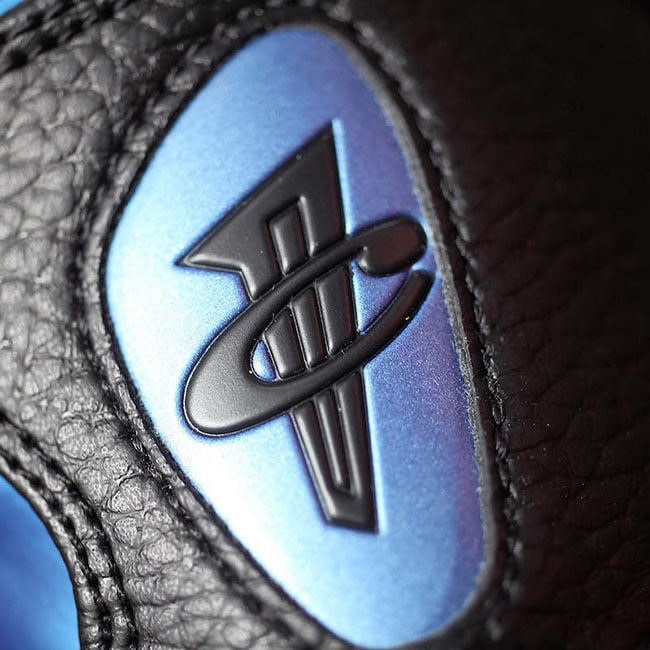 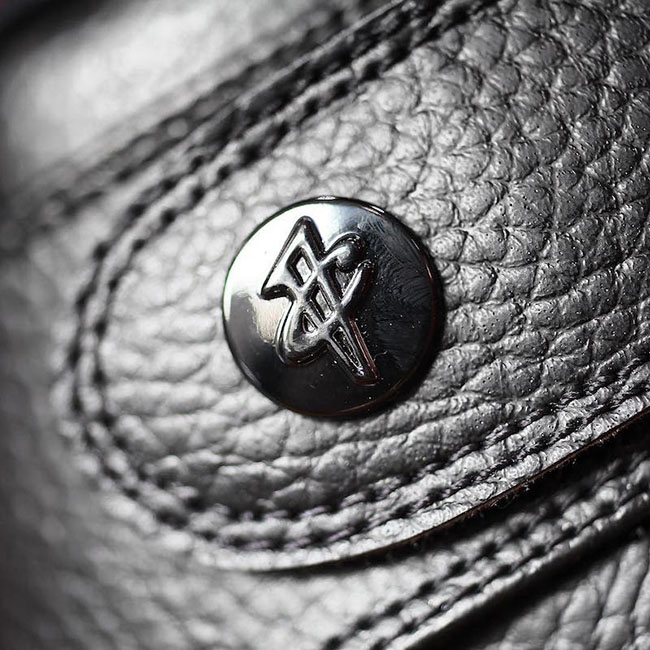 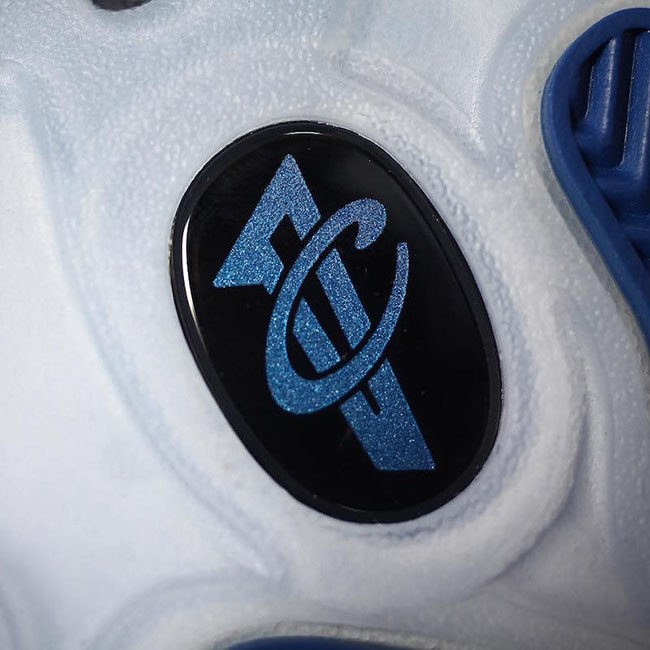