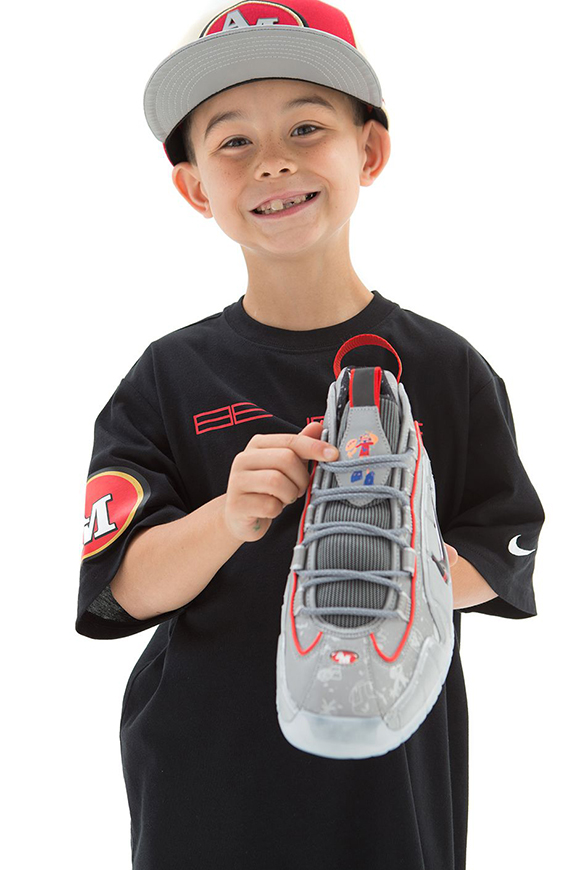 Our next model to showcase apart of the 2014 Doernbecher is the Nike Air Max Penny 1 designed by Alejandro Muñoz. This is the first time the Penny 1 will release in the DB series.

Alejandro Muñoz is only 8 years old and sadly at birth he didn’t have the best kidneys, and according to the press release, they will eventually fail. Every Monday Alejandro has to receive a shot, takes five different medications and has to have his blood drawn every three to four weeks. While going through all this, he still enjoys life. Some of his favorite things is to play Power Rangers with his siblings, flag flag football and is a die-hard San Francisco 49ers fan.

The Nike Air Penny 1 Doernbecher features drawings he did for his love of football as well as a 49ers logo. The heel tab features his first and last name. The transparent outsole also glows in the dark. You can also pick up some matching clothing, our favorite is the “Believe” t-shirt. 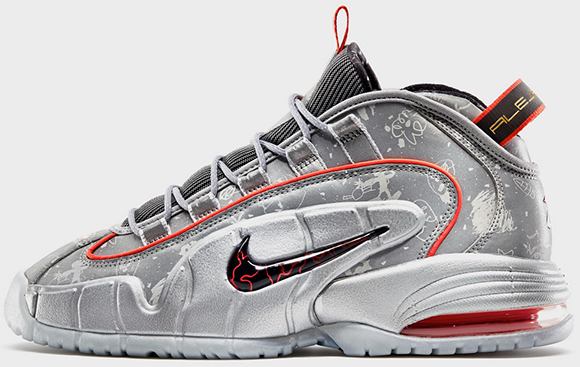 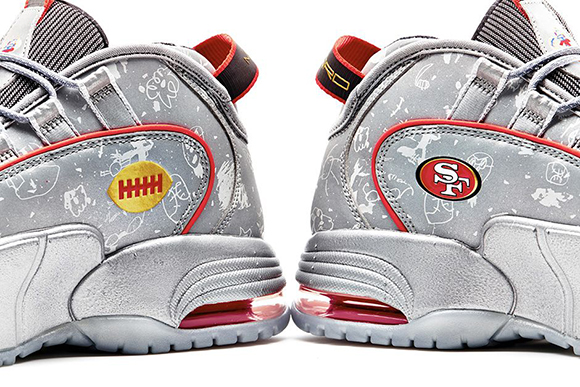 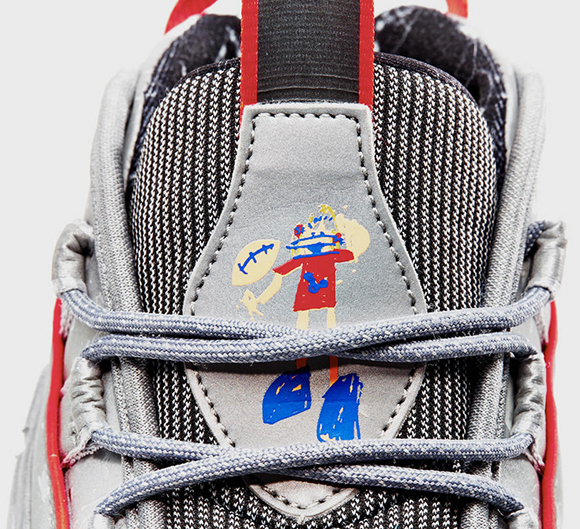 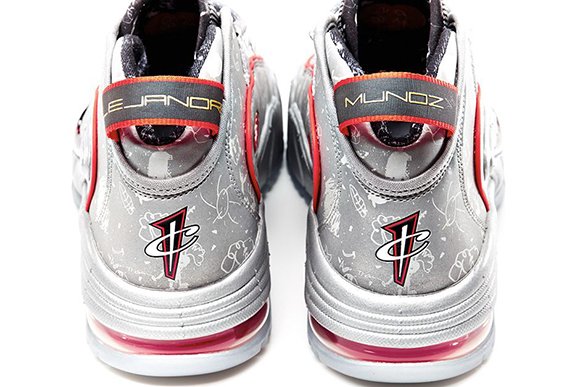 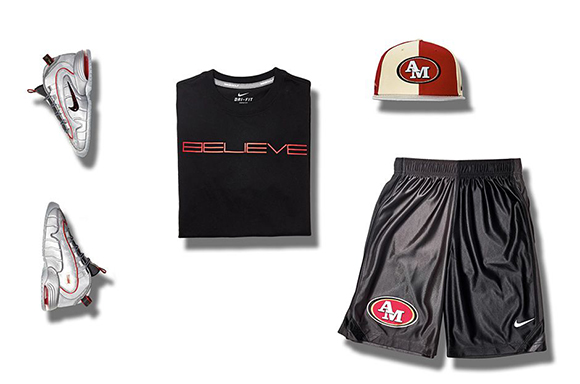 A Premium Nike Air Max Penny 1 is Releasing in White