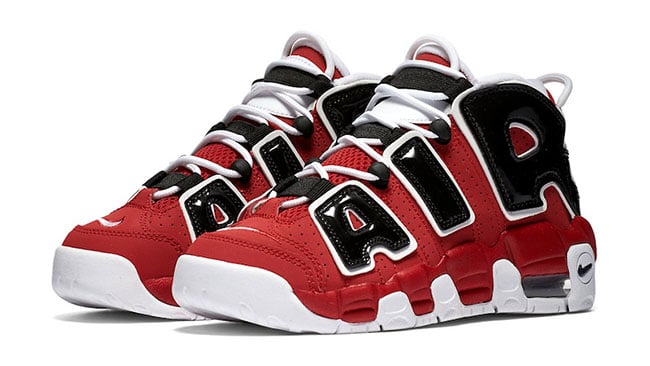 The Nike Air More Uptempo shown is dressed in Varsity Red, White and Black which has a Chicago Bulls theme to it. Featuring Red nubuck across the base and most of the mesh tongue, the AIR features Black patent leather with White reflective 3M trimmings. Other details includes White hitting the laces, tongue and heel tab and outsole.

Although most retailers have launched the Nike Air More Uptempo Asia Hoop Pack like City Gear and Shiekh Shoes, a wider release is set to take place on August 6th, 2016. About the twist we mentioned, they will be a grade school exclusive. Retail price is set at $130. Get a closer look at this pair by scrolling below and let us know your thoughts on their return. 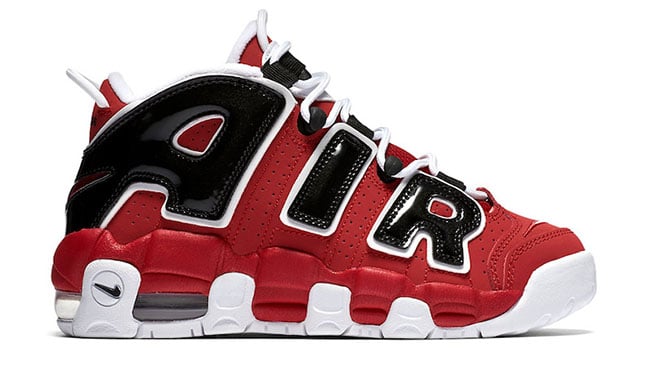 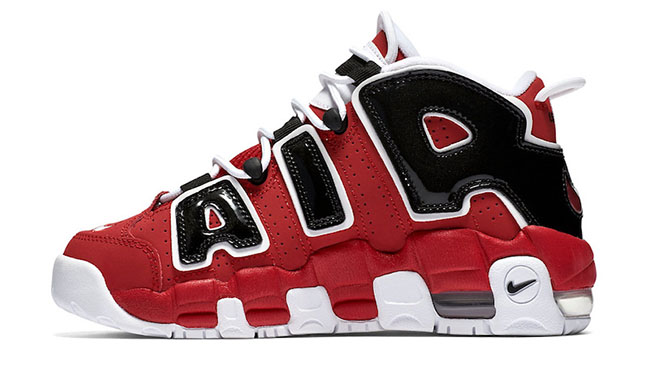 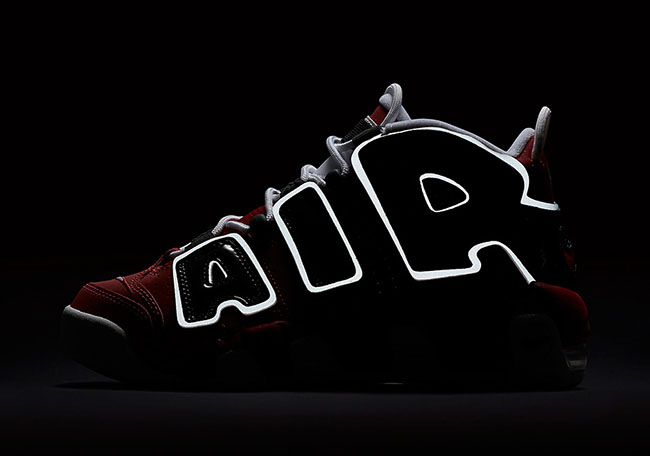 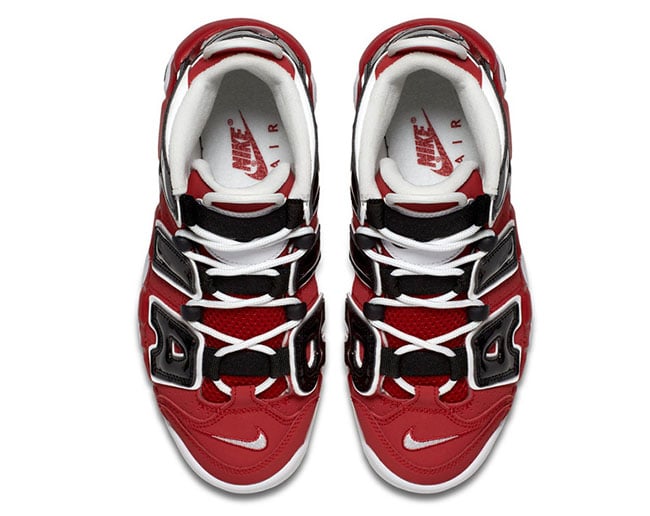 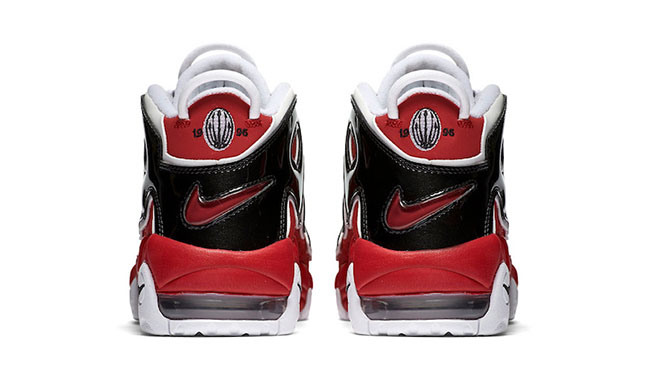 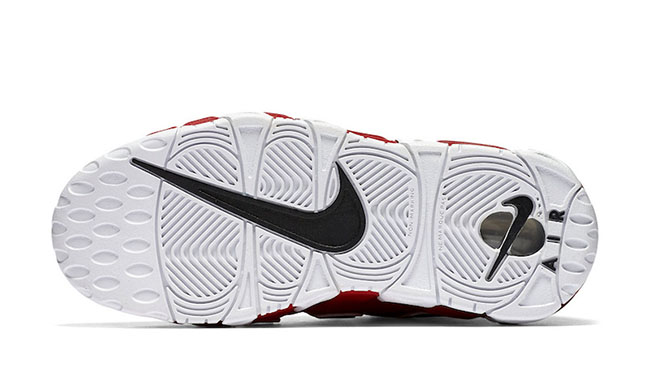