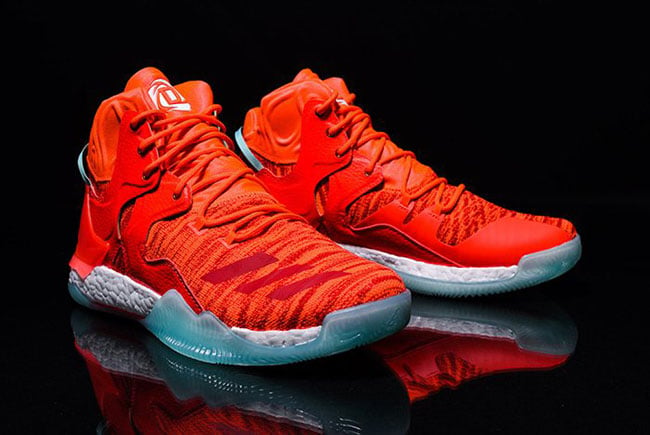 One of the biggest trades during the NBA off season was the Chicago Bulls sending the one time MVP Derrick Rose to the New York Knicks. While we wait on the official release from the Three Stripes brand, we have a look at the upcoming adidas D Rose 7 ‘Knicks’.

Since adidas is already in the production run of the adidas D Rose 7, you can still expect Chicago color schemes to release using Black, Red and White. But with the recent trade, we expect more Knicks inspired releases to take place.

Although this D Rose 7 is a spot on fit for his new NBA Team, more then likely the release was apart of the Take on Summer Tour. From the images, you can see the shoes are dressed in predominate Orange while the branding is done in White. Across the toe is a subtle striped pattern while the uppers sit on Boost technology. The last detail is a translucent outsole.

The release date for the adidas D Rose 7 Knicks Orange will take place at adidas Basketball retailers on August 11th. Retail price will be $160.. Once we learn of new details, we will make sure to let you know. 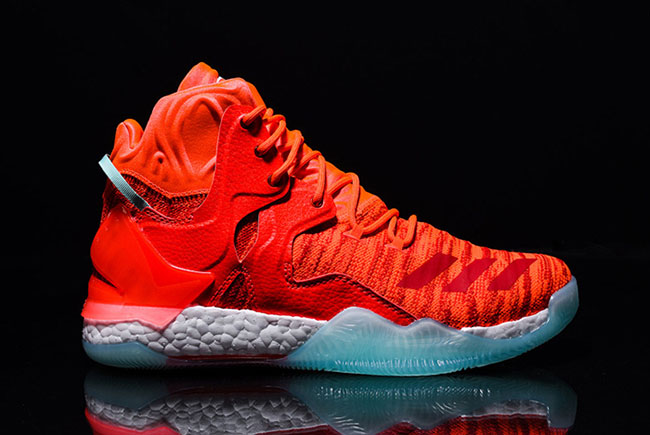 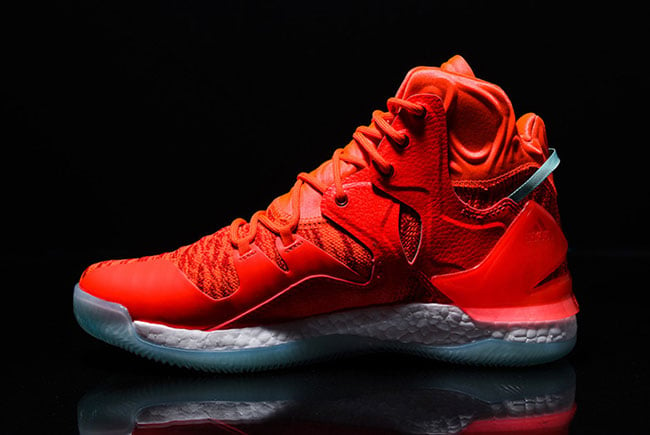 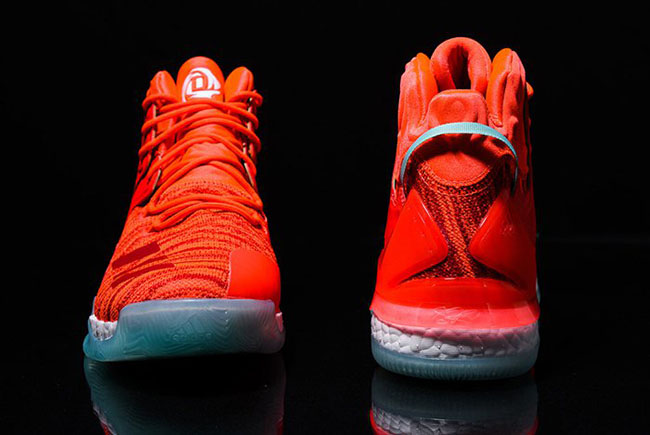 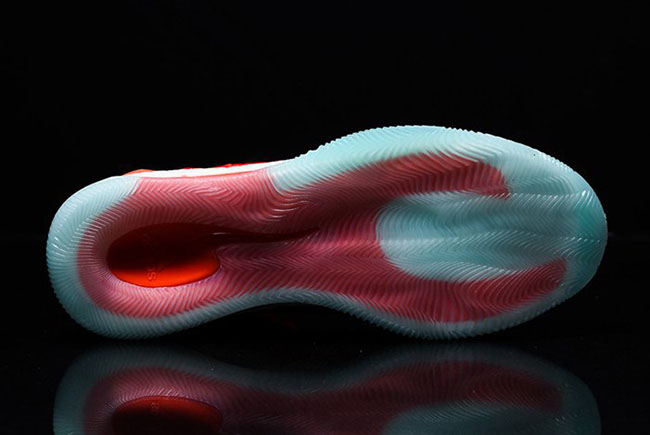 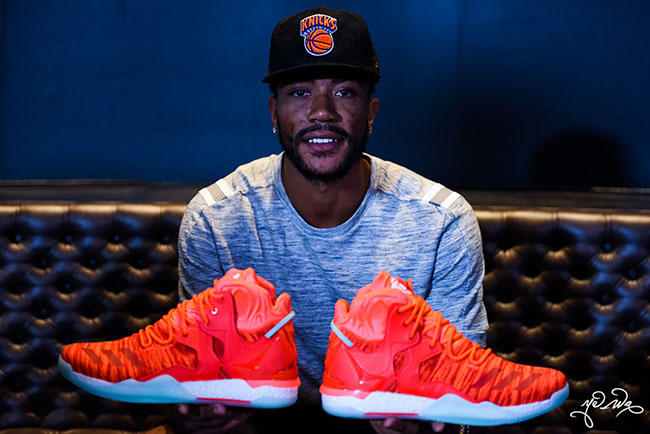 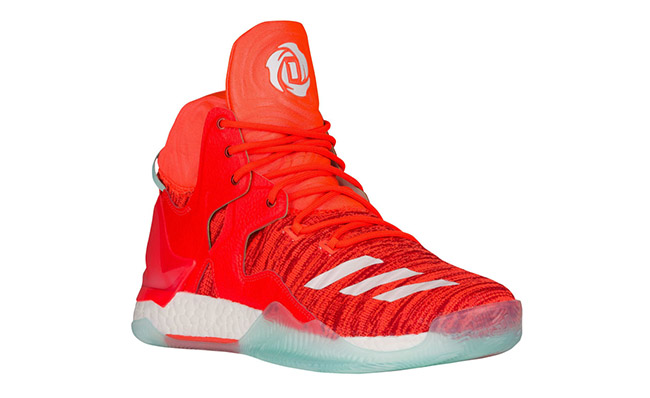 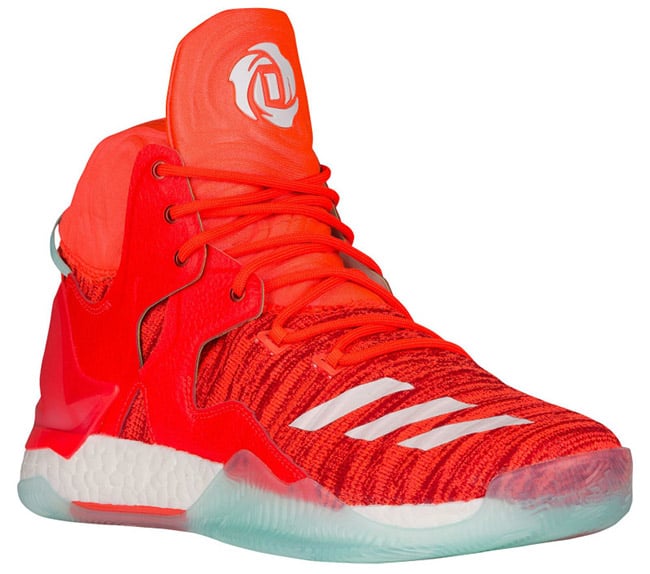 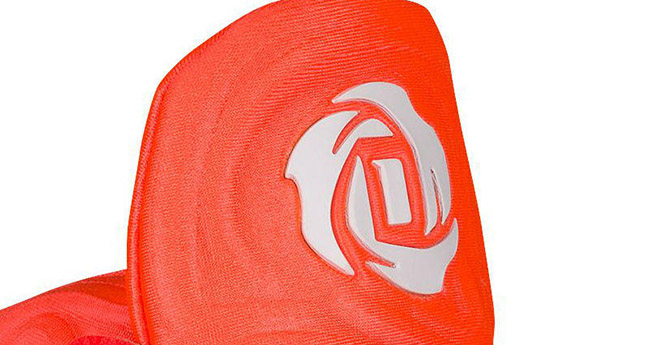 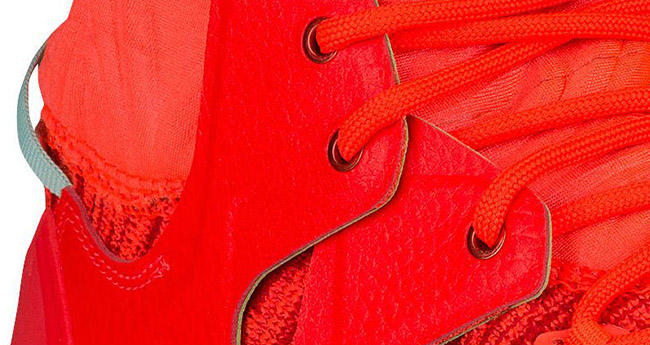 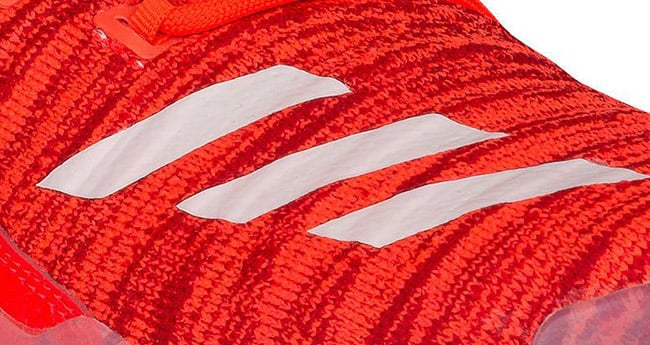 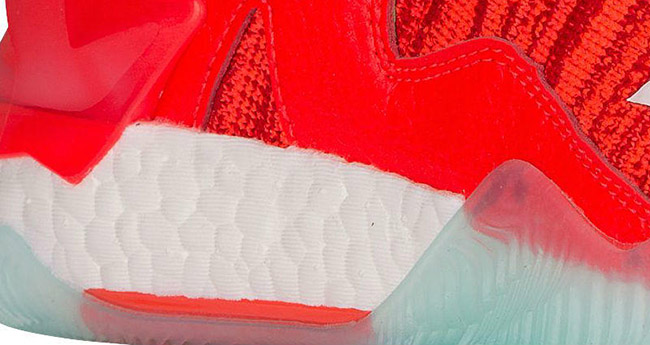