Charles Barkley will be getting some retro love this year with the Nike Air Max2 CB 94. At least two more colorways will drop in 2015 which will release early next month.

The first pair features a white, black and purple color scheme, reminiscent of the OG days while the second takes on a new look of obsidian blue, white and red. As the name would suggest, the shoes originally released in 1994 and a commercial was made of Barkley wearing the shoes that were shown on multiple T.V. screens.

Both colorways of the Nike Air Max2 CB 94 will launch on April 10th 2015 at Nike retail accounts worldwide. 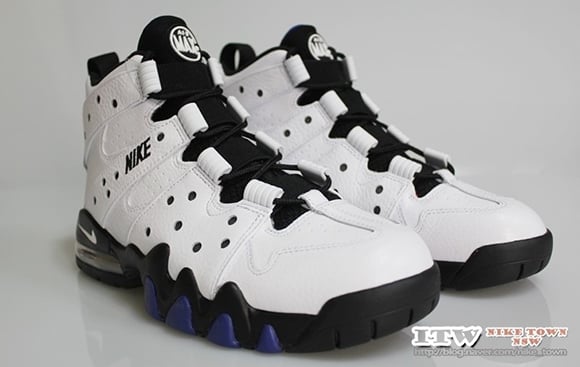 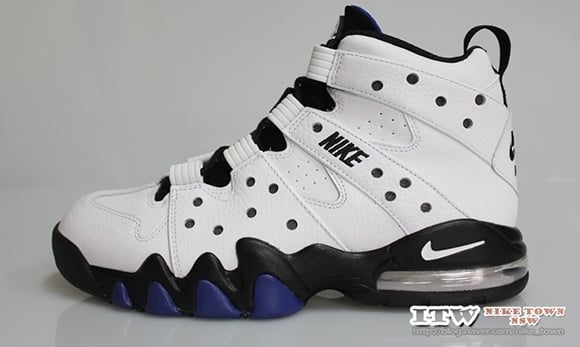 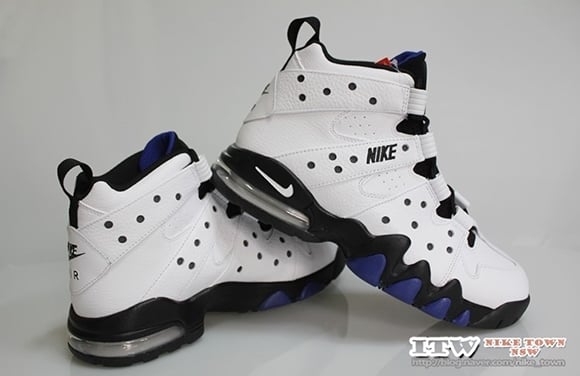 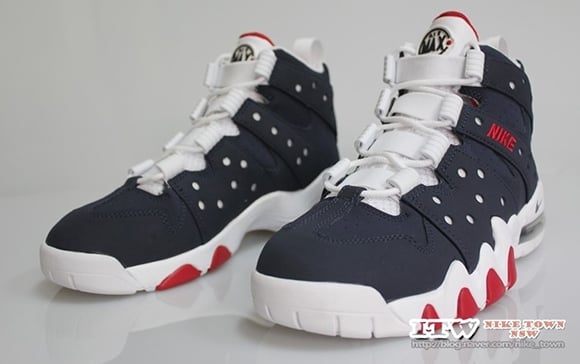 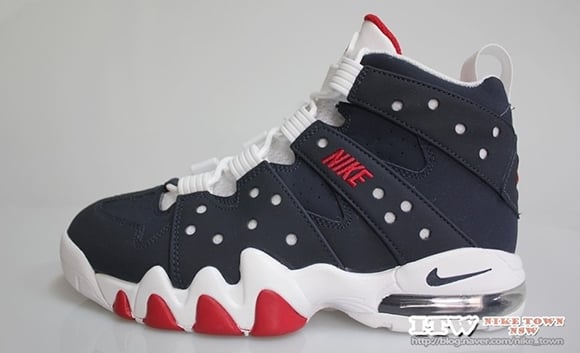 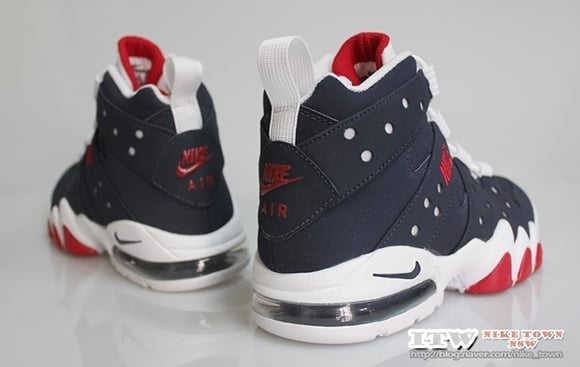