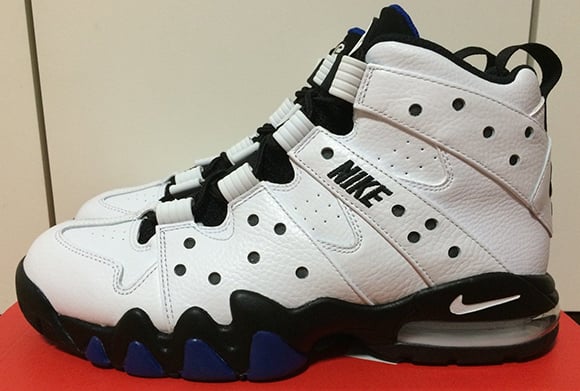 Not long ago Nike brought back the Air Max2 CB 94, a sneaker worn by Charles Barkley in what many have called the ‘Olympics’. The brand has another pair slated to drop known as OG due to using one of the original color schemes. Until today, we didn’t know when they would launch but now we have the release details.

The OG Nike Air Max2 CB 94 features white through the uppers, black accenting the midsole, tongue, laces, heel tab and branding. Finally the use of old royal lands on the outsole, inside of the tongue and sole. 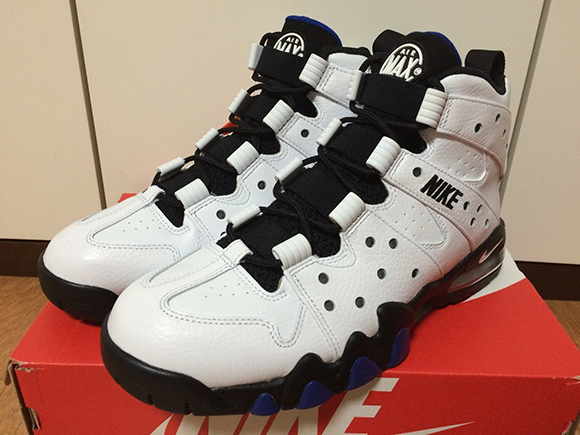 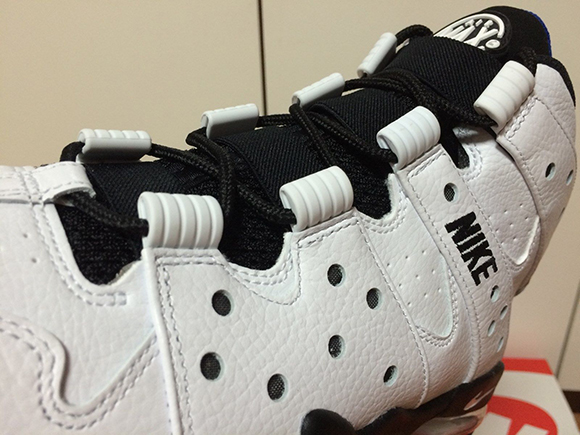 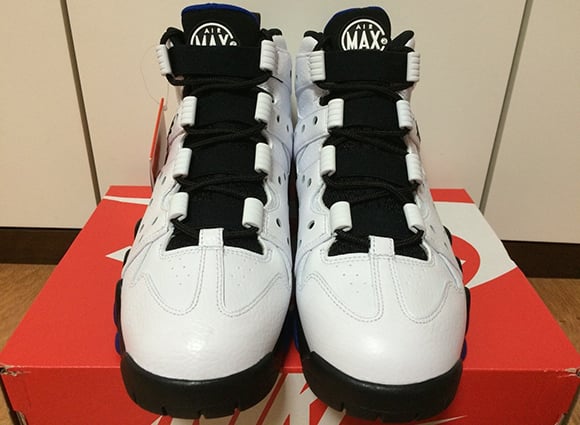 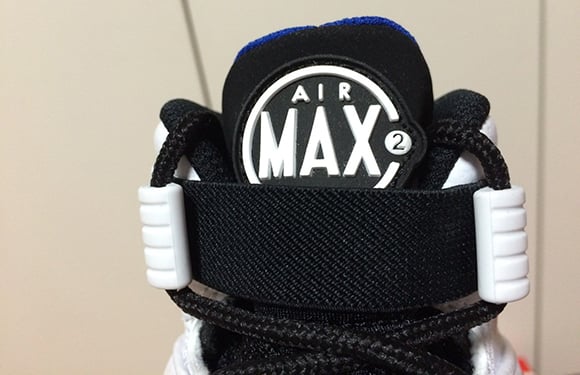 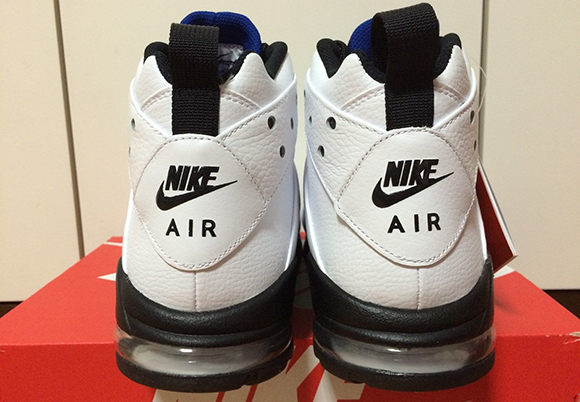 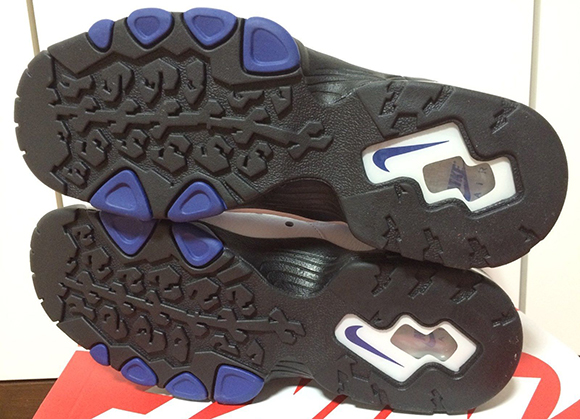