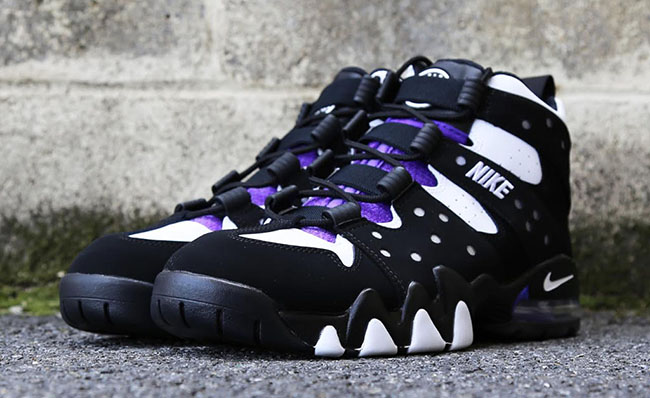 Amongst all the Air Max2 CB 94 to return, we finally will have a chance to grab the Nike Air Max2 CB 94 OG Black Purple later this month. As the name suggests, the shoes originally released in 1994 and again in 2009 and on the surface appears to line up with the OG’s.

Featuring a black, white and purple theme. Predominate black takes over while dressed on the midsole, uppers and overlays. White is seen on the upper portion of the shoes, branding and teeth. Finally purple is shown within the air unit, tongue and heel liner.

The black, white and purple Nike Air Max2 CB 94 OG will land at most Nike and Nike Sportswear accounts on August 6th, 2015. Although a general release, this color scheme could be on the harder side to get since they are an OG color combo. More info and images are coming soon so stay tuned.

Update: Thanks to Villa, we now have images showcasing that the Nike Air Max2 CB 94 OG ‘Pure Purple’ will release for the entire family. 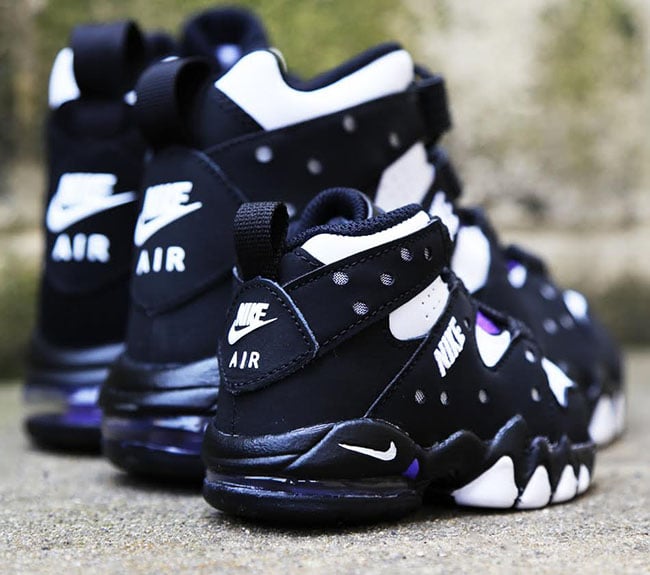 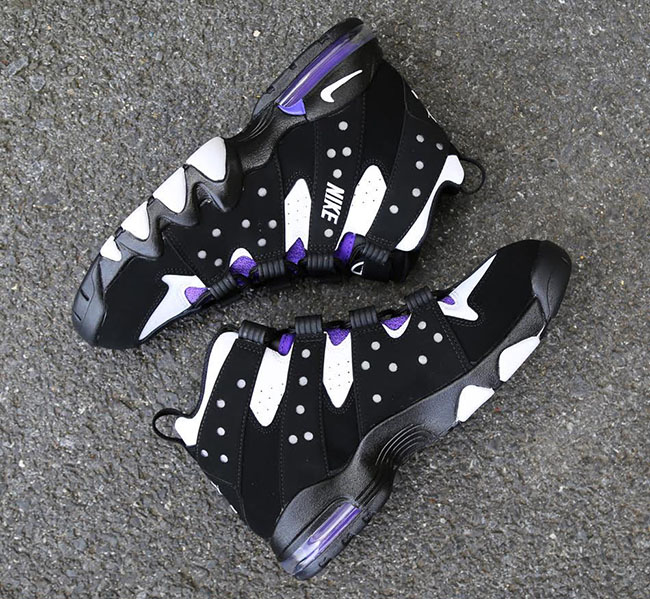 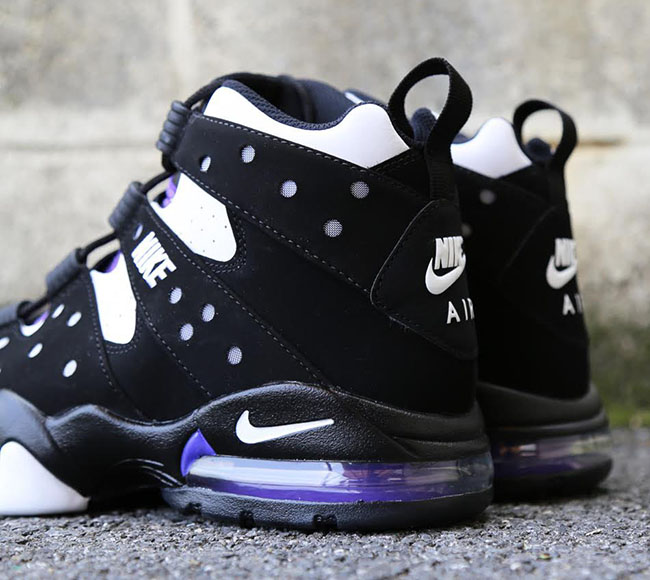 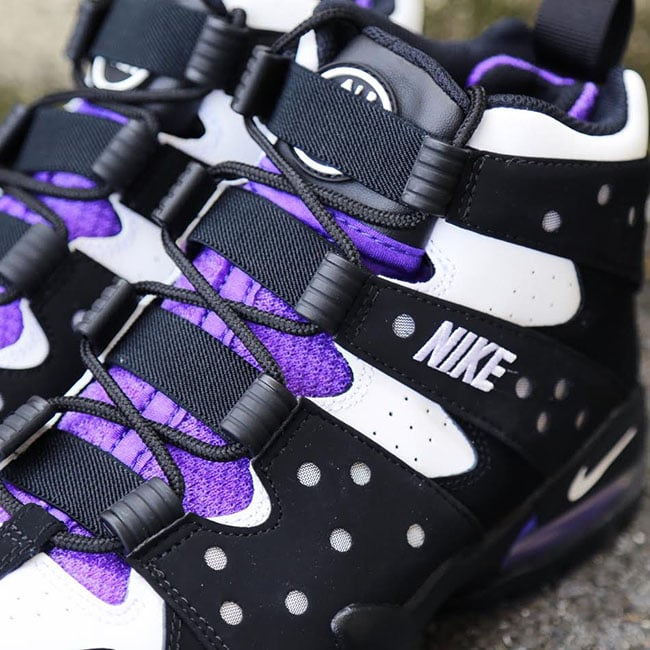 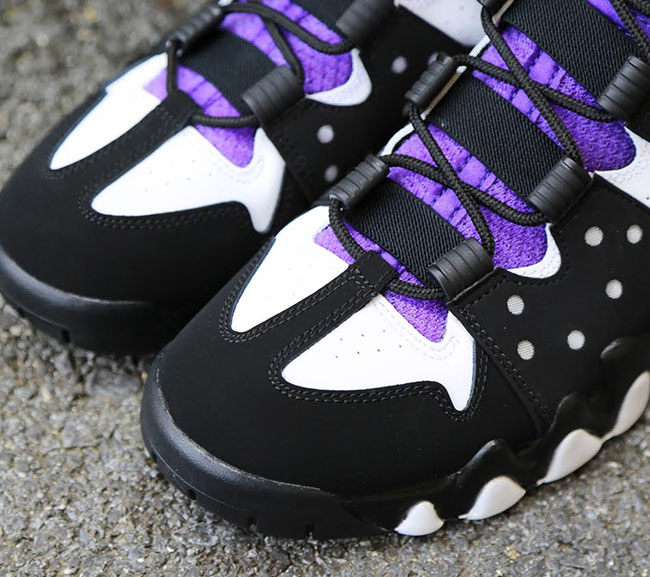 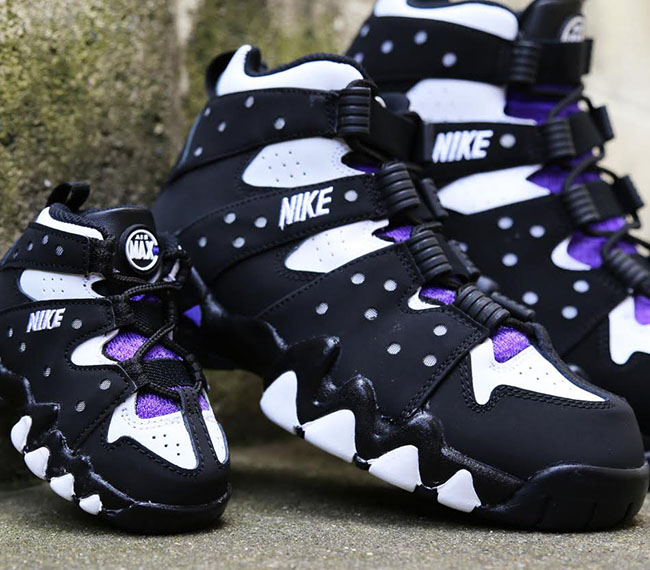