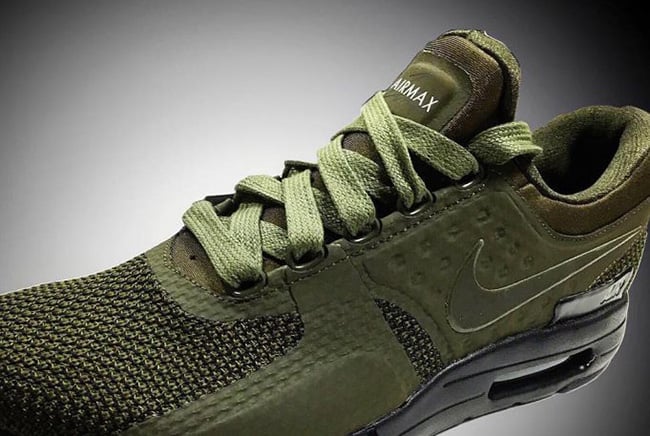 For those that don’t know, the Nike Air Max Zero was an original sketch by Tinker Hatfield which was suppose to be the original AM1. As history has it, his sketch went back in the vault until 2015.

The Olive edition of the Air Max Zero follows suit with most of the other releases by keeping a simple color theme. As you can see, Olive Green covers the base and tongue while White is used where it reads Air Max. Completing the look is a Black midsole.

Below is a full image of the Nike Air Max Zero Olive. As of now, a release date is unknown but like mentioned, they will launch in the early part of 2017. 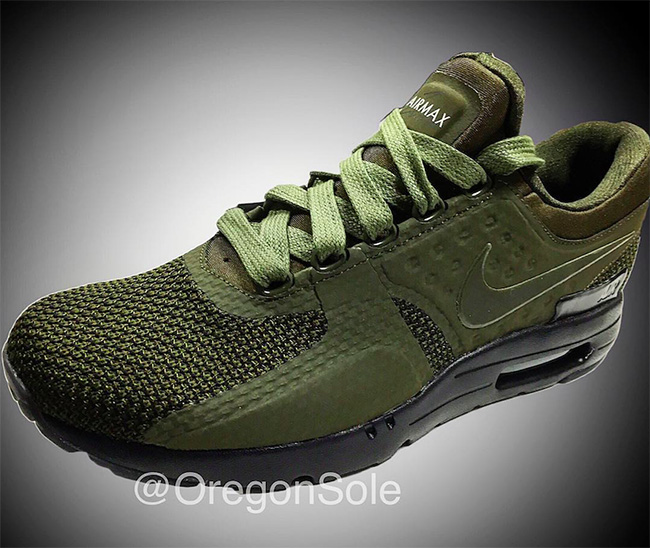 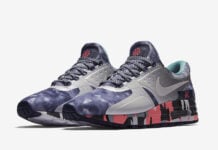 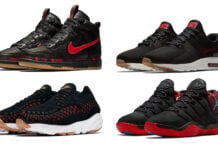 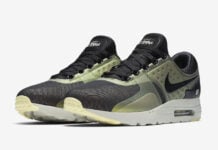