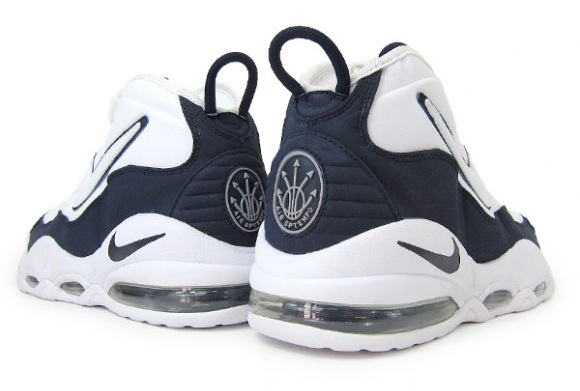 Nike’s classic Air Max Tempo has recently re-released and next year we can expect more OG colorways to hit the market.

The White/ Navy are scheduled to reappear within the coming weeks to retailers nationwide. Staying mostly true to the OG, the white leather uppers and nubuck navy rand are prominently featured. Nike’s Air Max units have undergone a slight change (not as thick as they used to be) yet we should all be used to that by now.

Take a look and let us know if these bring back enough memories for you to purchase once again. 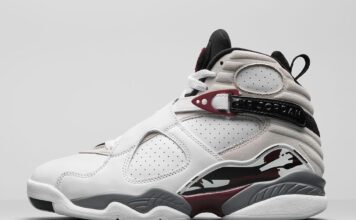