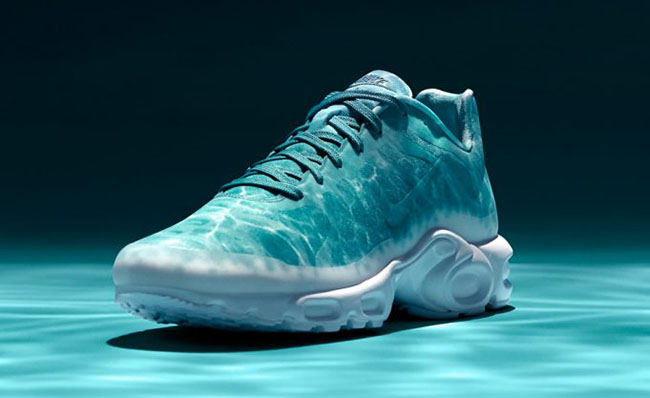 Originally being called the ‘Swimming Pool’, it turns out this new pack from Nike Sportswear is known as the Nike Air Max Plus ‘Le Requin Pack’ which is inspired by sharks.

The Nike Air Max Plus was created in 1998 and immediately attracted a cult-like following all over the globe. As many adopted it, the design quickly took on different identities and nicknames, particularly recognized as “Le Requin” by many across France in particular. French for “The Shark,” the Le Requin nickname was born from the original “Hyper Blue” colorway for its gradient-colored upper that is reminiscent of a shark’s unique texture.

Now nearly two decades later, the Air Max Plus arrives in a modern construction with colors and sublimated graphics directly inspired by the apex predator. The unique graphic seen throughout the upper emulates a water shadow over a shark’s body, while the white gradient running below mimics a shark’s belly.

The Nike Air Max Plus Le Requin Pack which will release in two slightly different colors of Turbo Green and Mineral Teal on November 23rd, 2016 at select Nike Sportswear retailers. Retail price is set at $175. 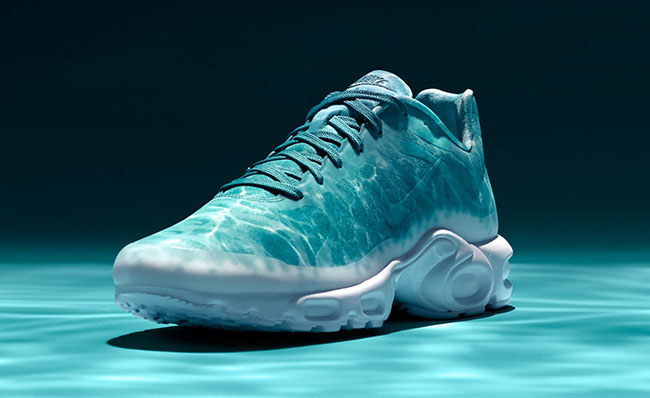 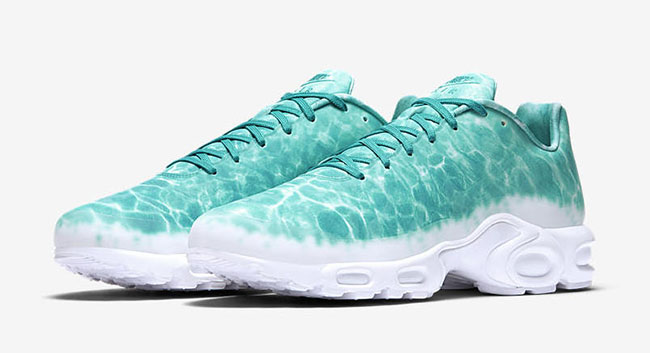 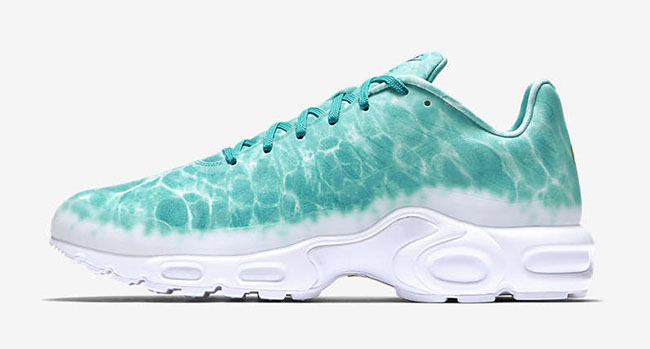 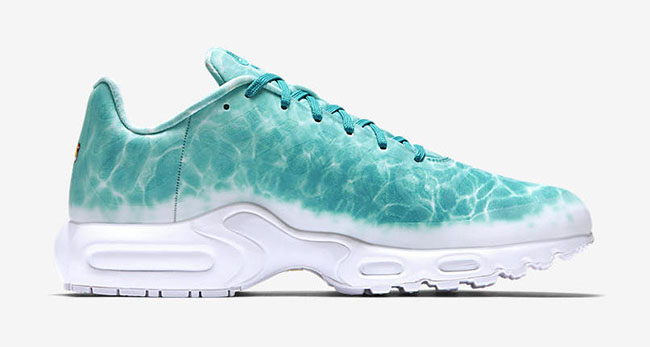 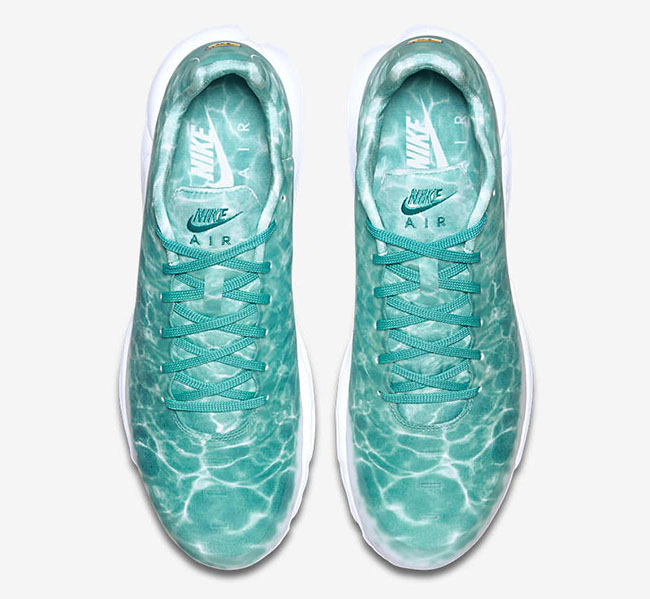 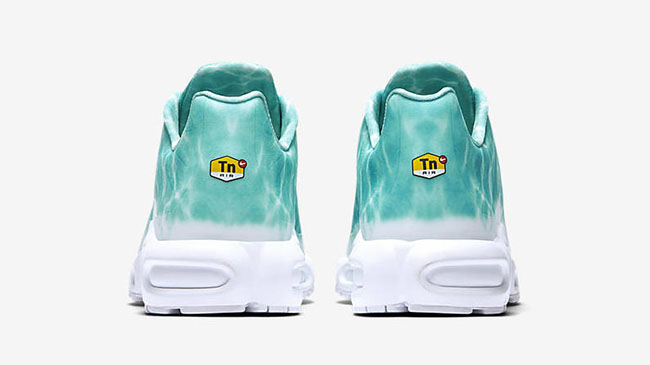 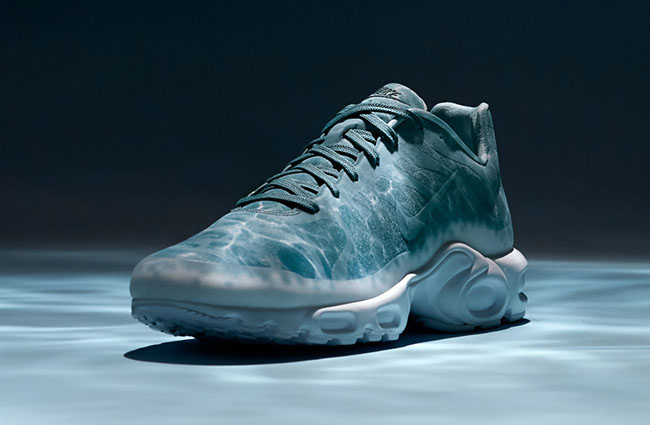 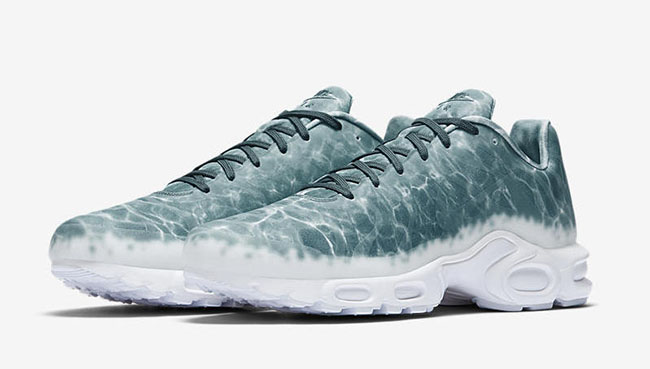 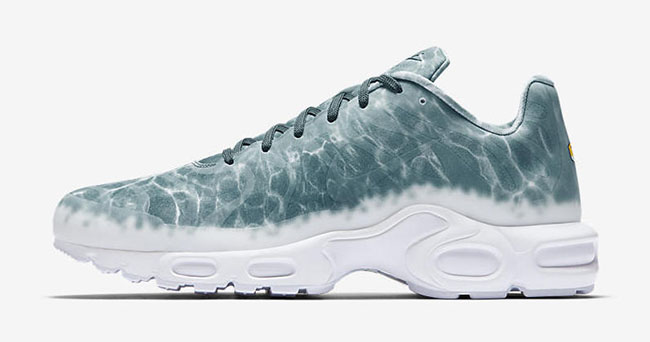 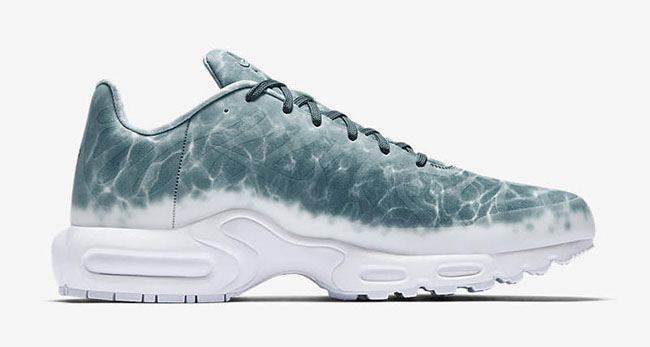 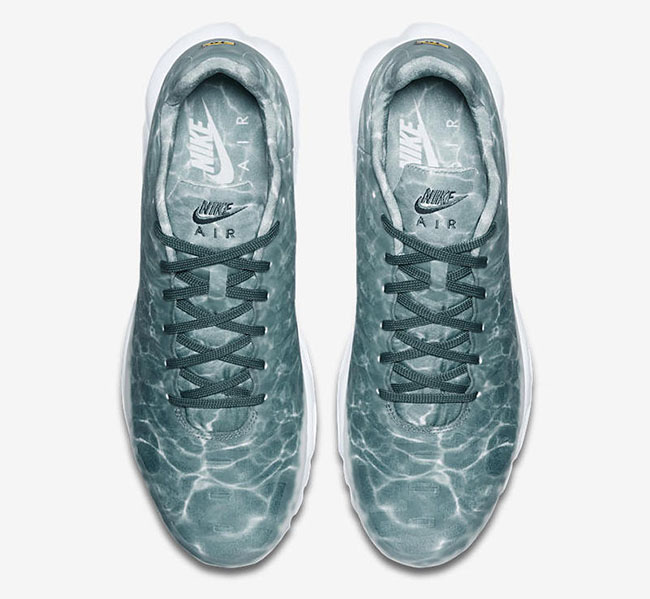 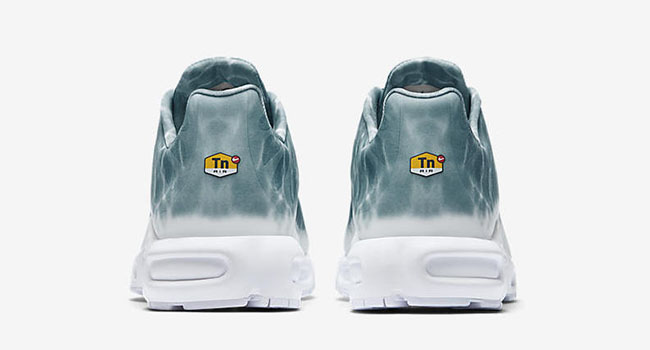 This Nike Air Max Plus 3 Features a Unique Graphic

Nike Air Max Plus Releasing in Navy and Black

Nike Air Max Terrascape Plus Highlighted in Tan and Burgundy