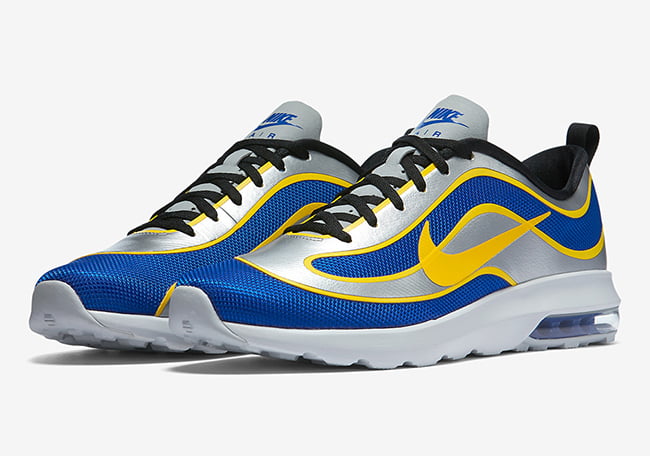 Nike Sportswear has set a release date for the Nike Air Max Mercurial R9 ‘OG’. This launch is inspired by Brazilian soccer superstar Ronaldo and the pair of shoes he wore during the 90s.

The latest Nike Air Max Mercurial R9 features a Racer Blue, Varsity Maize, Metallic Silver and Black color scheme. Looking closer, you will notice Metallic Silver landing on the fused uppers while Blue mesh hits the base. Yellow detailing is also seen which brings us back to Ronaldo’s shoes in 1998. Completing the look is Black on the lace, liner while White fills in the midsole.

For those that are interested in purchasing the Nike Air Max Mercurial R9 OG, they will release on June 3rd, 2016 at Nike Sportswear retailers overseas. They should be available stateside around the same time. Retail price will be $120 and you can check out more images by scrolling below. 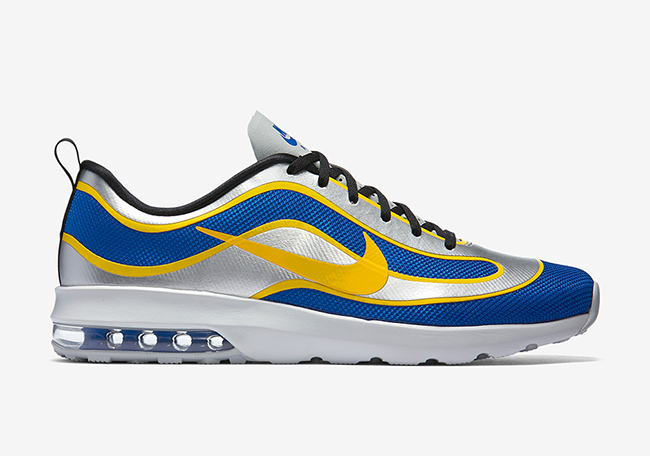 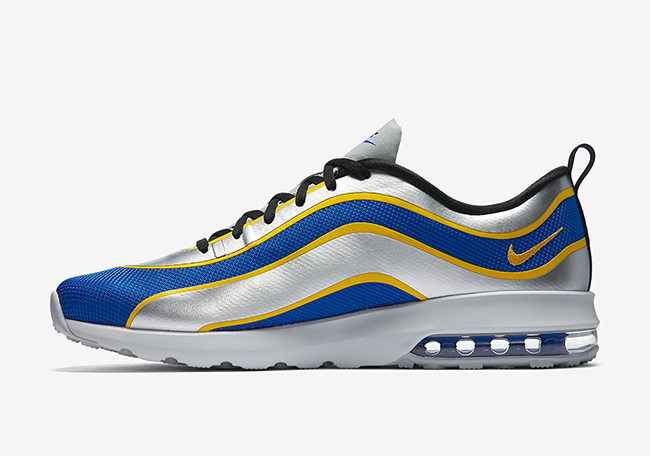 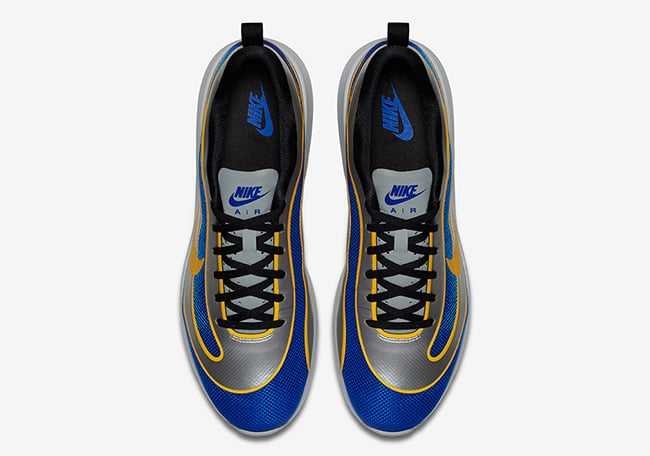 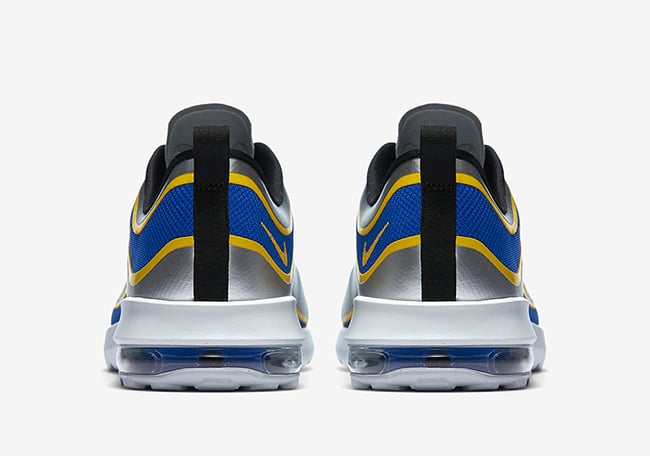 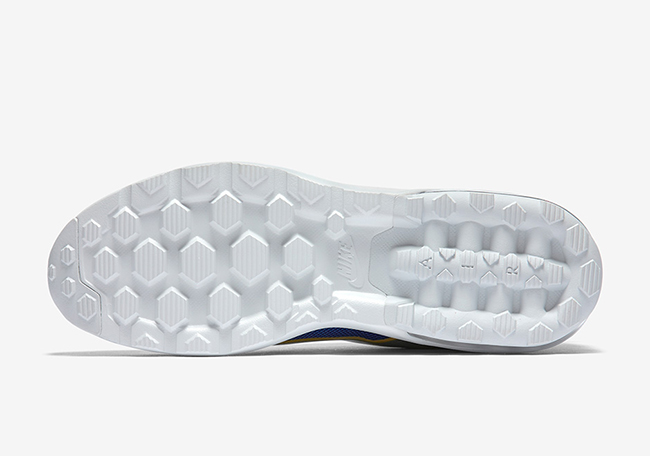