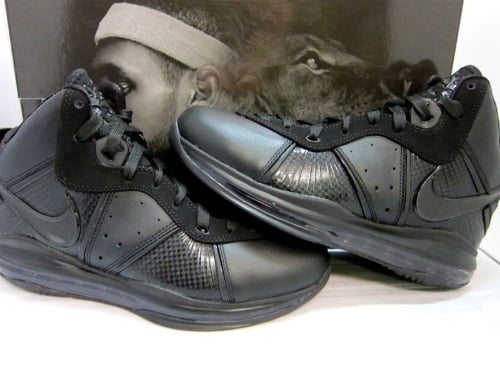 This past week the Miami Heats and King James took on his former team the Cleveland Cavs, James was seen rocking the Nike Air Max LeBron 8 ‘Triple Black’ but his pair had a white swoosh instead. The ‘Triple Black’ LeBron 8 was first seen a couple months back, and created quite a buzz. Dubbed ‘Triple Black’ due to the fact that the entire shoe is dress in all black, other wised “murdered out”. The Nike Air Max LeBron 8 has already been seen on eBay, and will hit Nike retailers this saturday, December 11th. Continue on after the jump for more shots of the shoe, and keep it locked with Sneakerfiles for the latest. 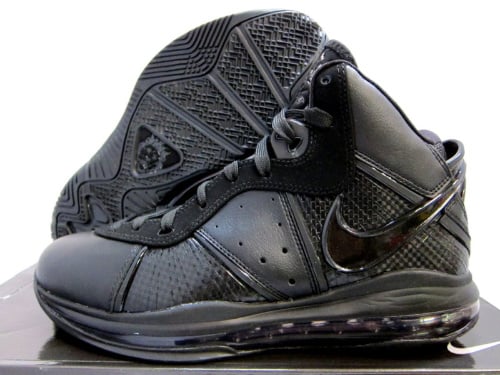 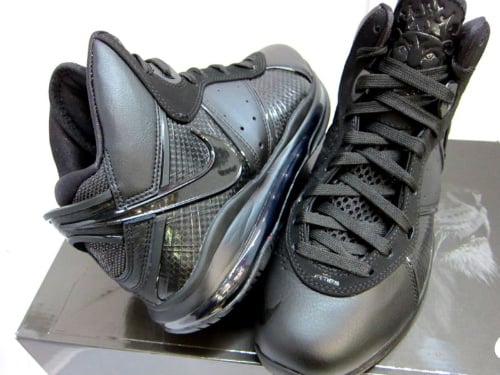 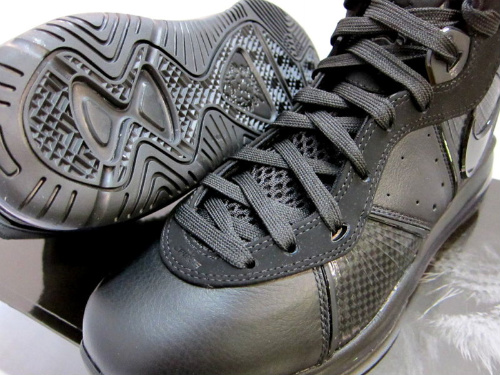 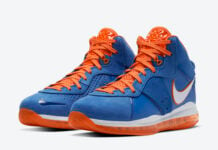 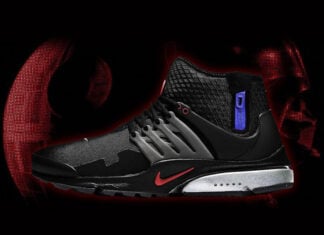 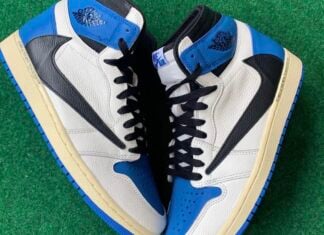