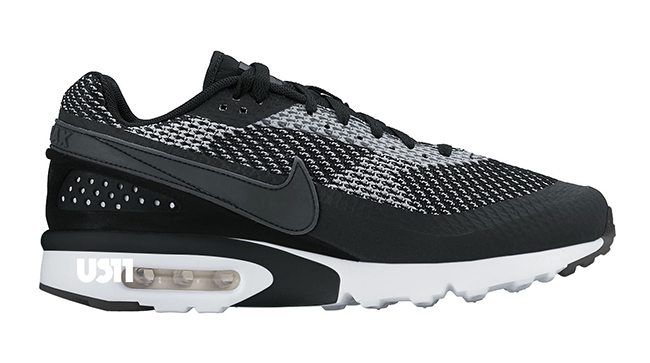 The Nike Air Max BW, also known as the Classic BW originally hit retailers back in 1991. Doing the quick math, in 2016 will mark the 25th anniversary from it’s initial launch. The brand will celebrate with a list of models which will include an upgrade known as the Nike Air Max BW Ultra KJCRD.

Combining elements from the Air Max 1, Air Max 90 and Air Max 95, the Air Max BW Ultra KJCRD will use a jacquard textile through the uppers along with Hyperfuse. The two first colorways to leak come in simple color mashups of black/white and white/cream.

Below you can see the other colorway of the Nike Air Max BW Ultra KJCRD releasing but you can more than likely expect more than the two pictured to show up. Currently there isn’t a release date for the two, but they will show up sometime in 2016. Let us know what you think of the modern take on the Classic BW by leaving a comment. 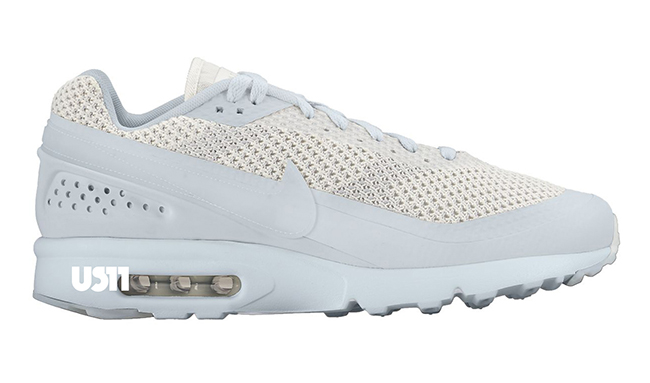