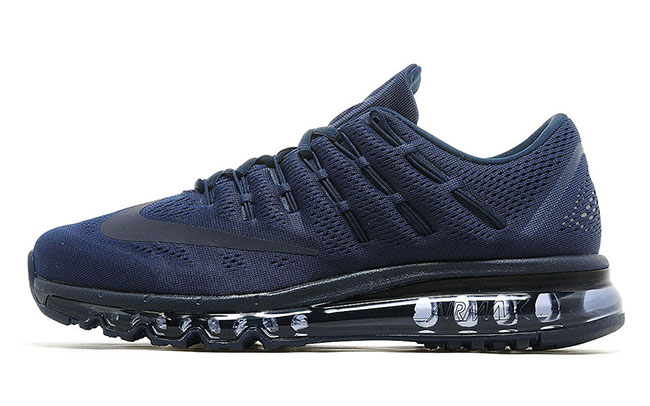 Nike officially rolled out the Air Max 2016 in three colorways for men and women. You had to know that those three pairs wouldn’t be the end as we can expect multiple colors and prints to come. One of the latest to now start showing up at stores is the Nike Air Max 2016 ‘Midnight Navy’.

This pair appears to be one of the early samples that was shown, but Nike changed a few things up. As you can see, midnight navy covers the uppers while the swoosh and midsole is dipped in black. Using a transparent air unit, white is added on the tongue branding.

The ‘Midnight Navy’ Nike Air Max 2016 is now starting to show up at overseas retailers with one of the first being JD Sports. Their retail price is £140.00 but once they land stateside you can expect to pay $190. Check out more photos of the latest Air Max 2016 below and once we learn of a wider release date, we will update you. 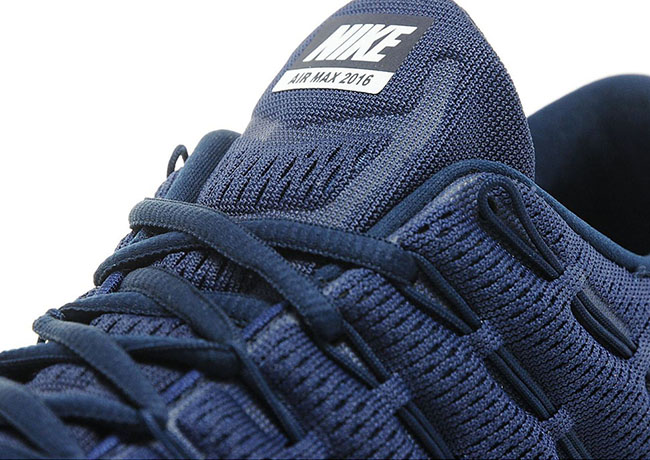 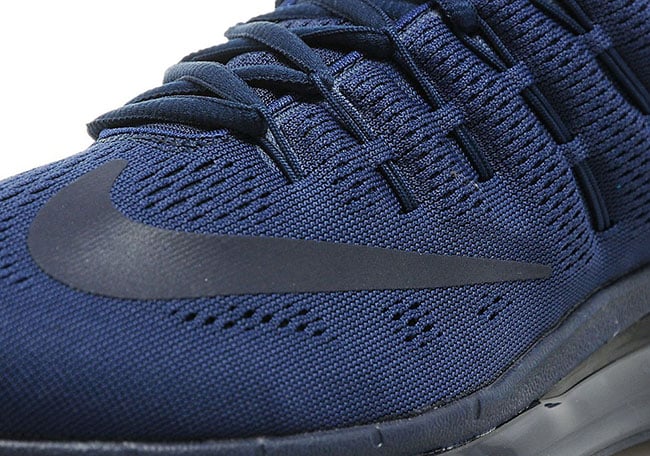 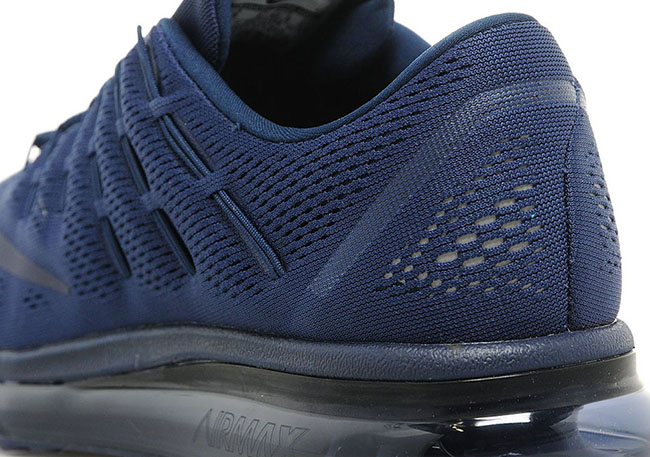 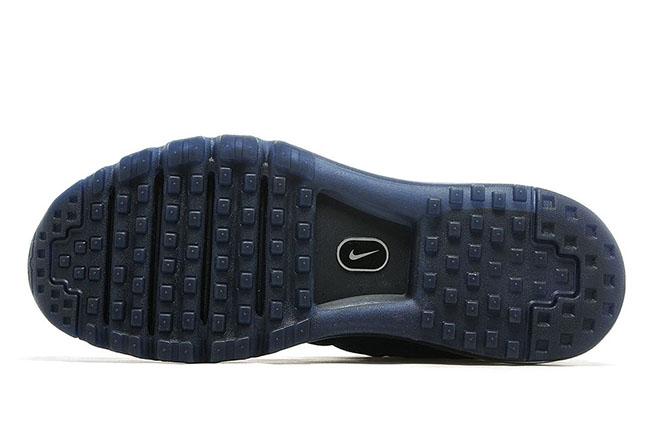