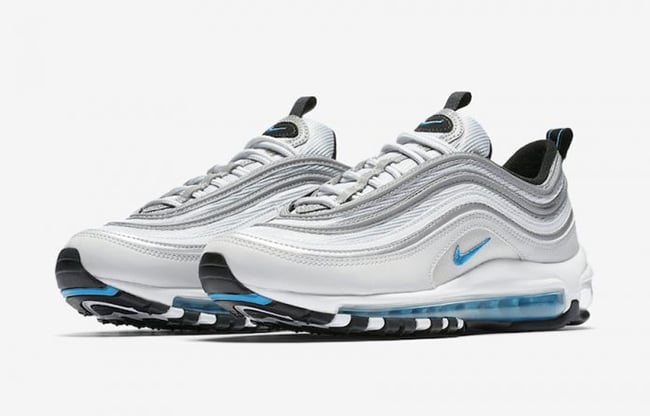 This Nike Air Max 97 releasing exclusively for women features a Platinum and Marina Blue color combination. The overall look is similar to the Silver Bullet, but instead of Red we have Blue. Platinum and Metallic Silver takes over most of this pair while Marina Blue accents the Nike Swoosh and is placed within the Air Max unit. Other details include 3M Reflective across the base while Black hits the liner and outsole.

The Nike Air Max 97 Marina Blue 2017 Retro will release at select Nike Sportswear retailers and online at Nike.com on July 6th, 2017. Launching exclusively for women, retail price is set at $160. Below you can check out more images which will give you a closer look. 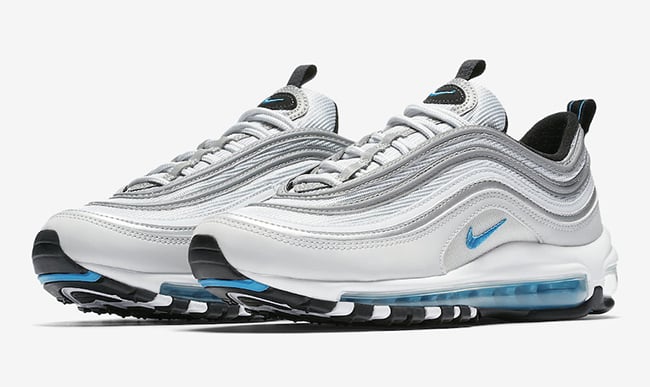 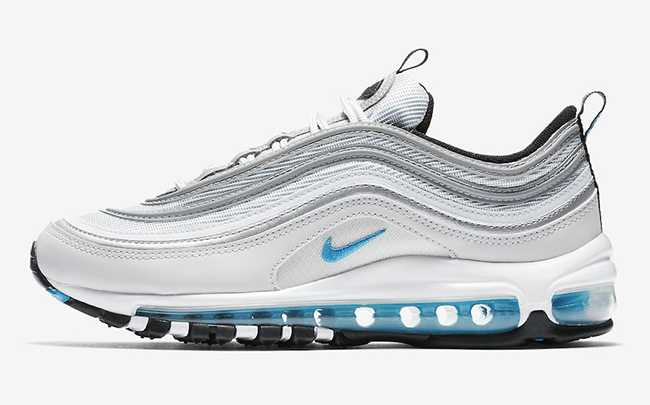 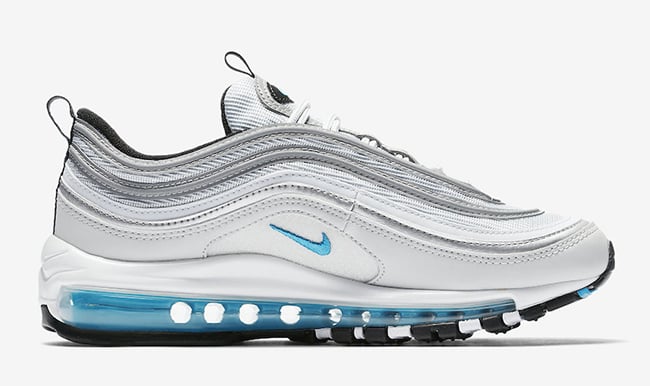 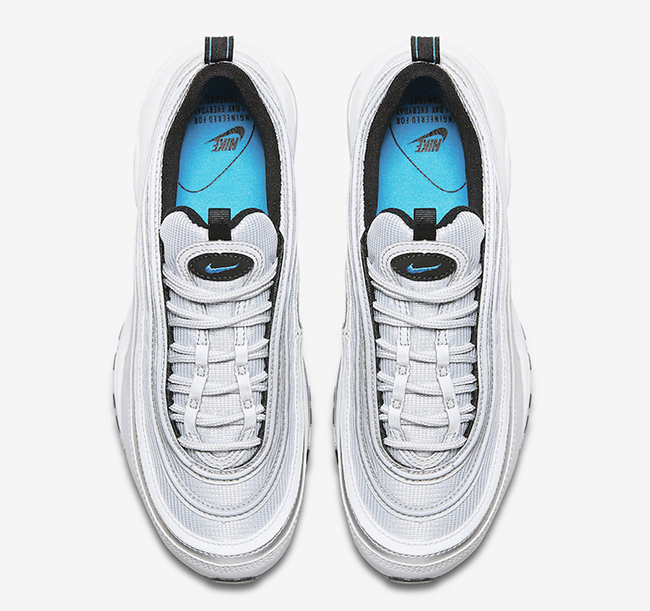 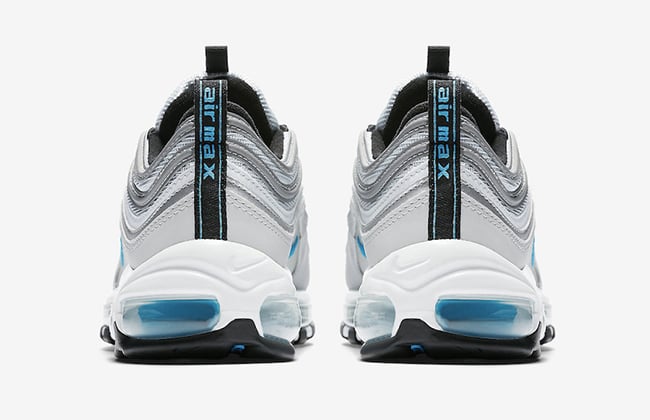 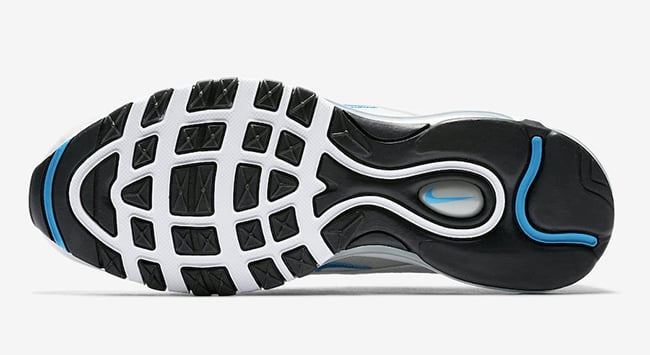 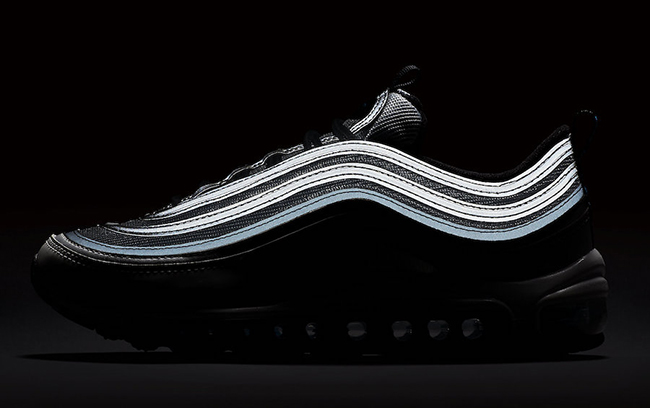 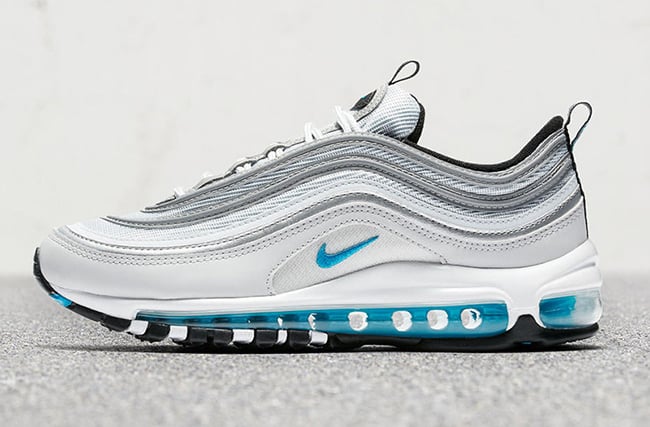 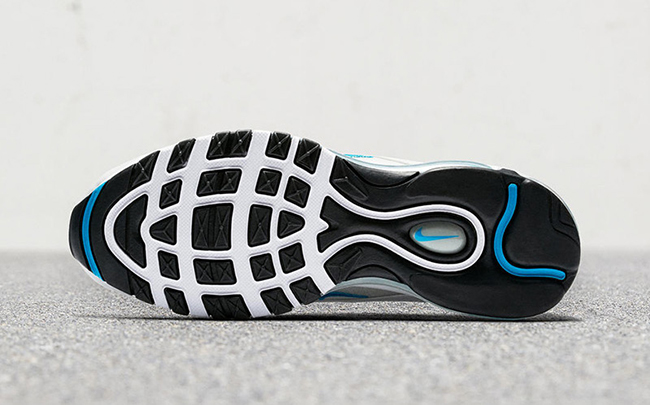 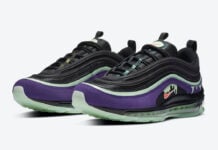 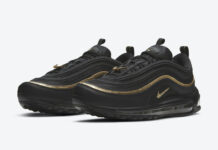 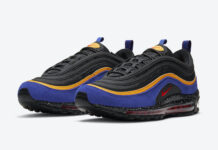 This Nike Air Max 97 is Inspired by ACG 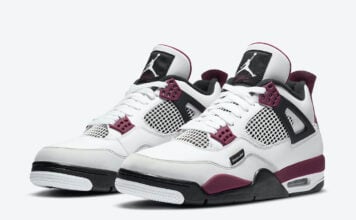