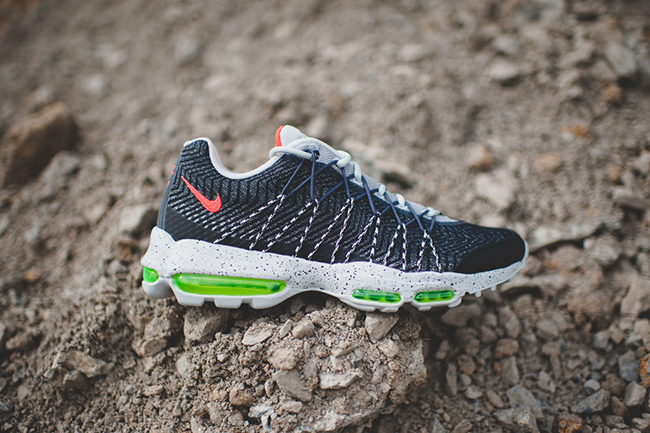 Get ready for a new Air Max 95. Now showing up to a few overseas retailers is the Nike Air Max 95 Ultra Moire ‘Night Shade’.

Due to it’s darker theme, this Air Max 95 Ultra Moire has received the nickname ‘Night Shade’. Dressed in a mixture of dark grey and obsidian blue through the base. Bright crimson is used on the swoosh and tongue branding. Other details include neon green flowing through the Air Unit and a white midsole with grey speckled overlay.

To see more images of the ‘Night Shade’ Nike Air Max 95 Ultra Moire, see below. As far as a release goes, we should see them landing at Nike Sportswear accounts in the next few weeks. They have hit a few select shops overseas like mita, but haven’t appeared just yet in the U.S. We will let you know once they are available. 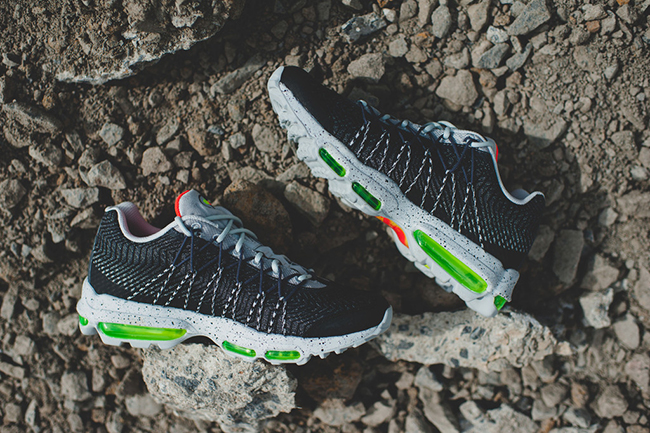 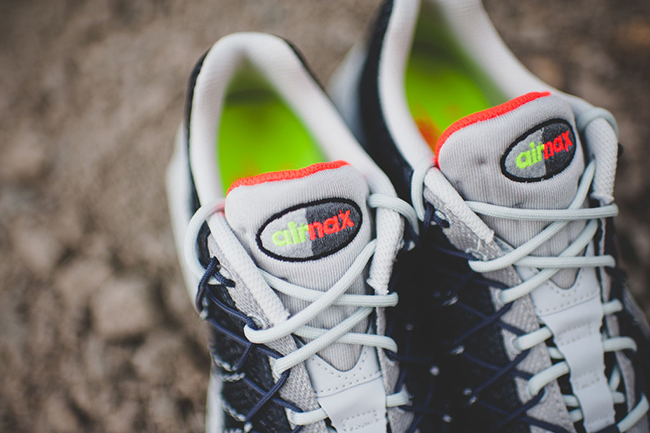 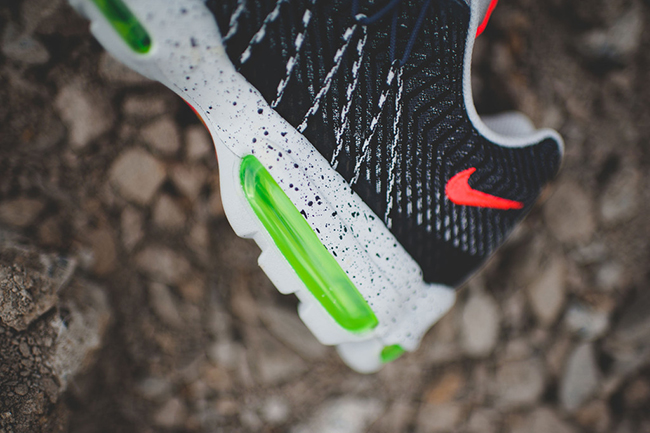 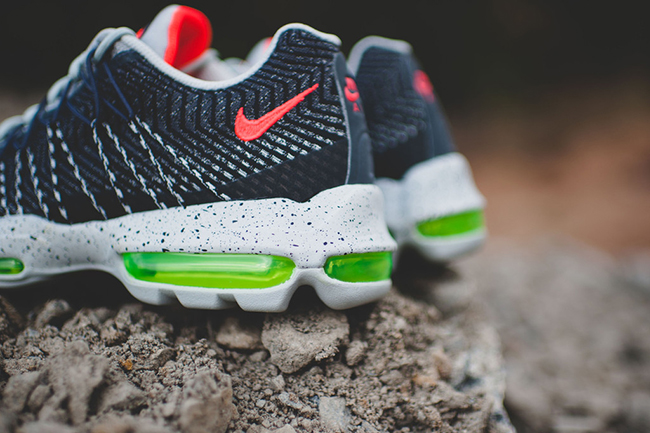 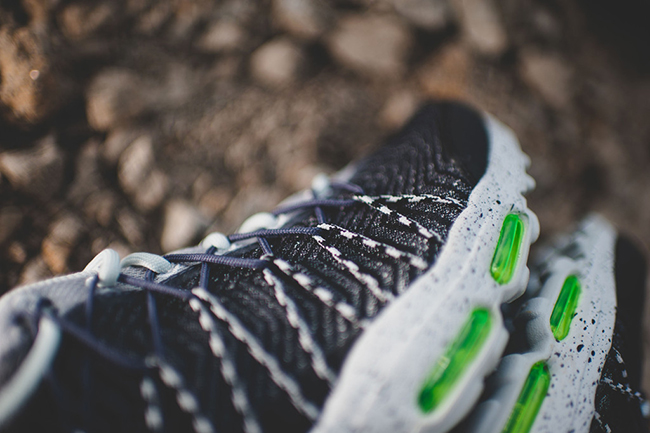 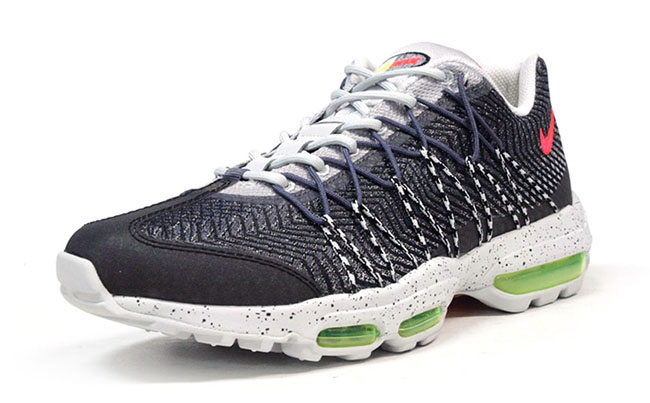 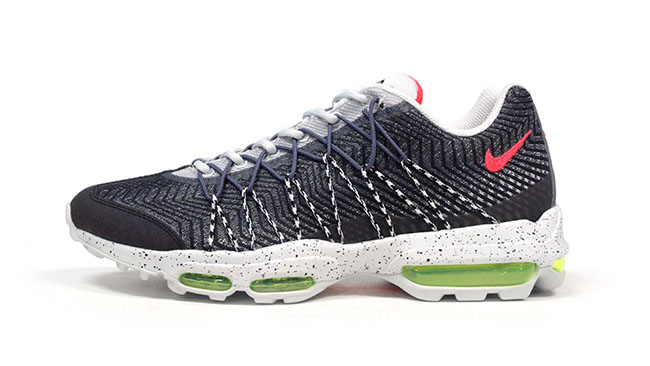 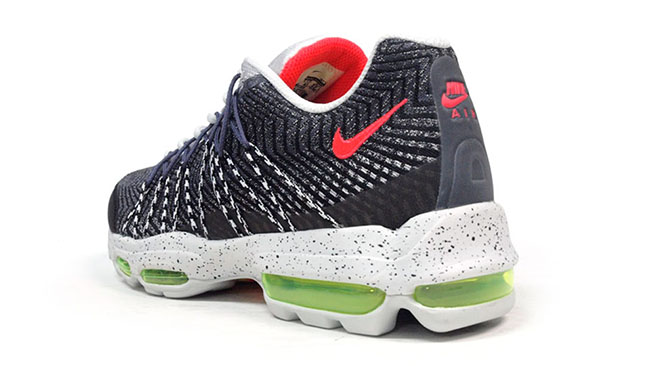 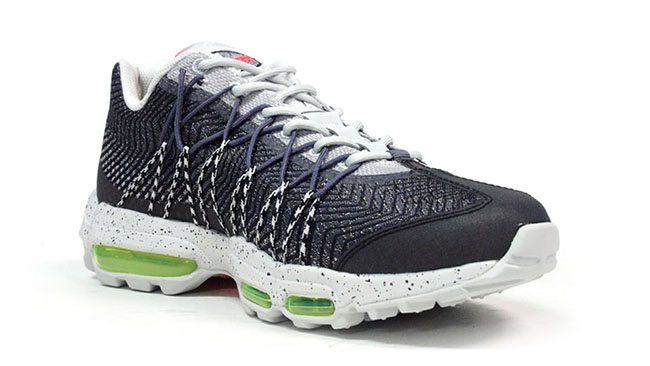 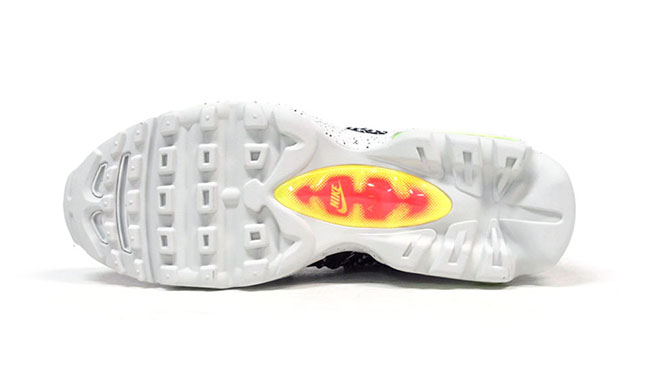