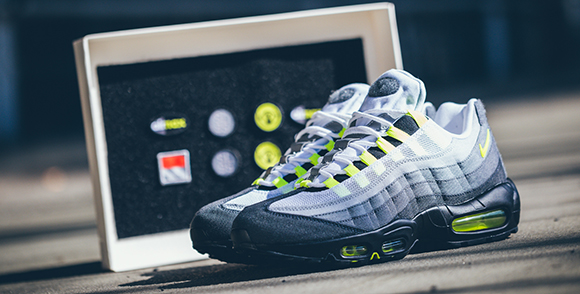 The first set of AM1 Patch have came and gone, then we had the AM90 Sneakerboot that didn’t sit for a long period. So what’s next from Nike? Starting releasing some Original colorways with the ability to add patches. One of three OG’s, the Neon Air Max 95 is set to release soon but before that happens we have a detailed look.

The Neon Nike Air Max 95 Patch is on point from the first released model, except for velcro that is added on the tongue and heel for you to add patches. If you look closely at the ribbing, it does seem like Nike decided to go with a different material which resembles ripstop.

We are still waiting on an official release date, but once one leaks on the Air Max 95 Neon Patch, we will let you know. Rumor is they will drop on Air Max Day (March 26th). 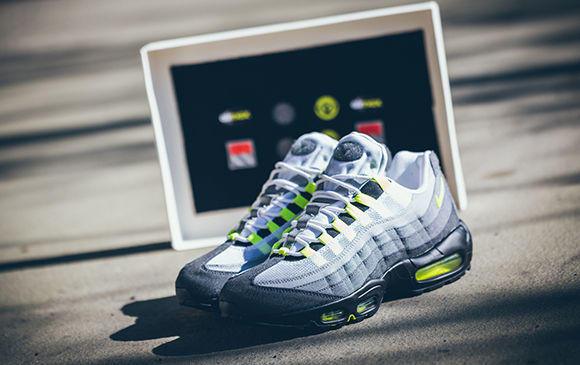 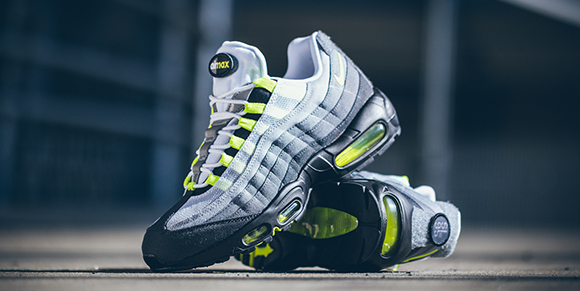 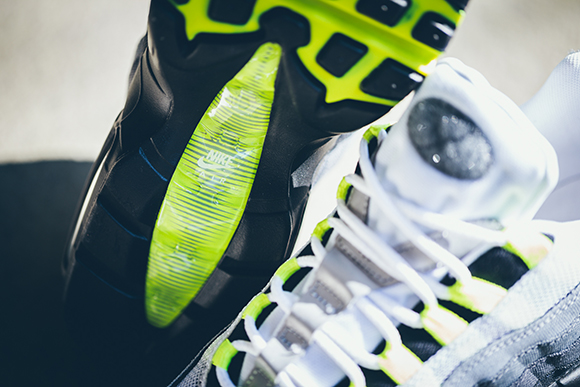 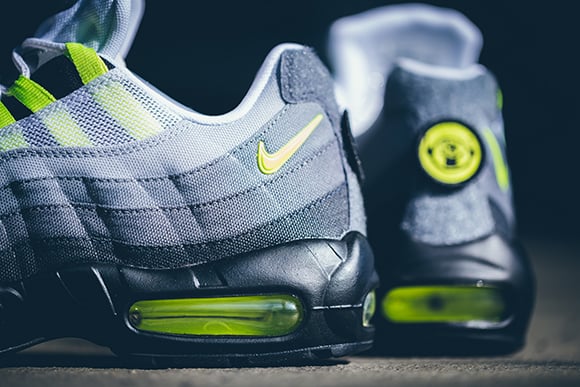 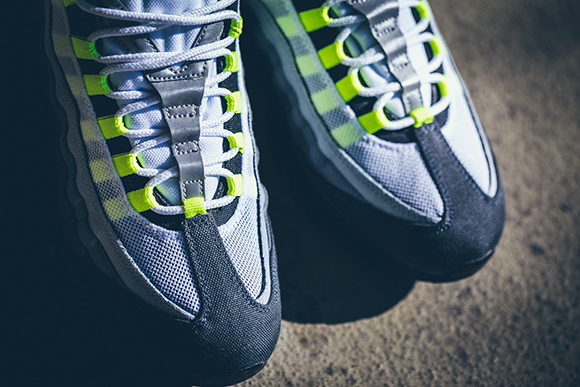 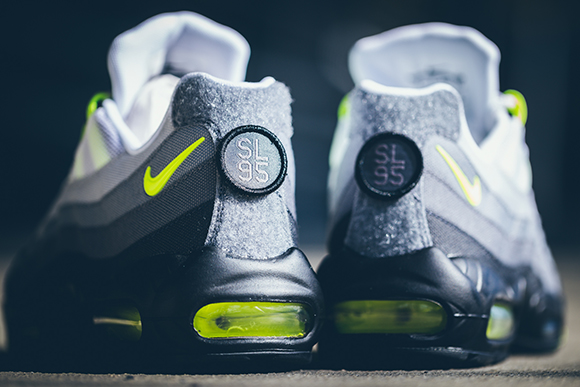 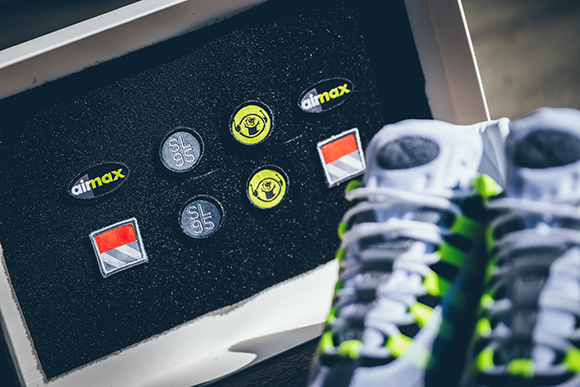