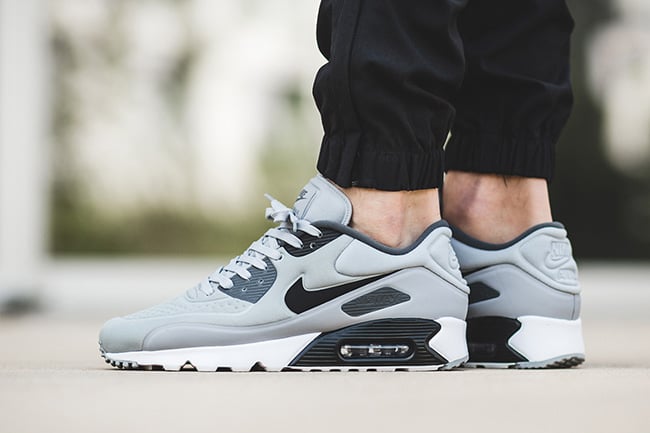 As you can see, the Ultra SE edition of the Nike Air Max 90 shown comes in a Wolf Grey, Black, Dark Grey and White color combination. Featuring multi-density foam through the uppers while covered in Wolf Grey. Dark Grey is then applied to the liner and bottom eyestay while Black accents the Swoosh, top eyestay and around the Air Unit. Finishing the look is a White Ultra midsole.

Get a better look at the Nike Air Max 90 Ultra SE Wolf Grey by scrolling below which will show how they look on feet. As of now, Nike Sportswear retailers overseas are starting to release them including Titolo. Retail price is set at CHF 189.90 which comes out to be about $195 USD. While most sizes are still in-stock, you can expect stateside stores to have them very soon. 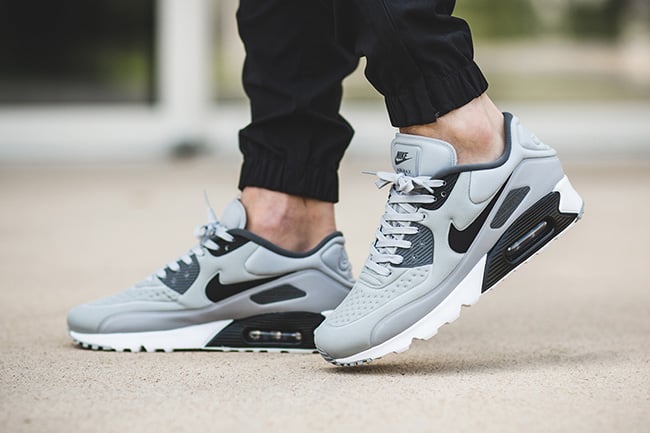 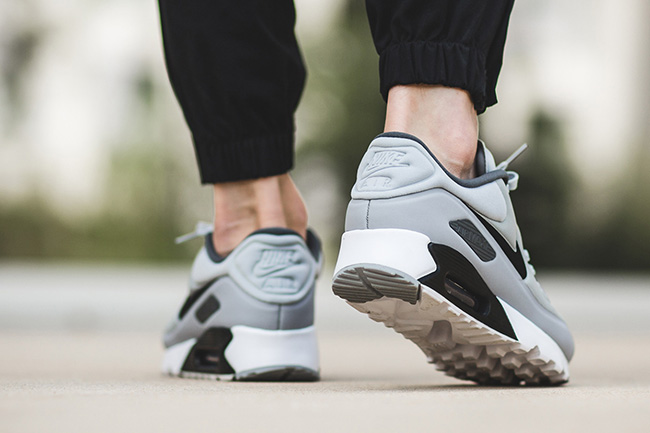