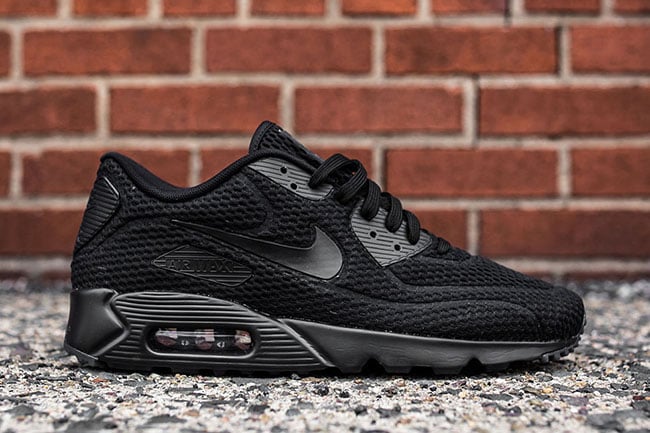 Triple Black is another favorite amongst fans and who does it better than Nike Sportswear? They have another pair using the theme which is starting to debut and is the Nike Air Max 90 Ultra BR.

In addition to the ‘Triple Black’ Nike Air Max 90 Ultra BR, the brand has recently release a ‘Triple White‘ version.

Black covers the entire shoes which includes the uppers, midsole, liner and everywhere else. Using their breathable mesh uppers, synthetic materials land on the Swoosh. Orange is used on the forefoot of the shoe, which is somewhat of an odd placement.

The Nike Air Max 90 Ultra BR ‘Triple Black’ is now arriving at Nike Sportswear retailers while Packer Shoes is headlining the release. To order, you will have to give the store a call, so size range is unknown. In the worse case scenario, additional locations will have them soon. Retail price will be $130 and you can check out more photos below. 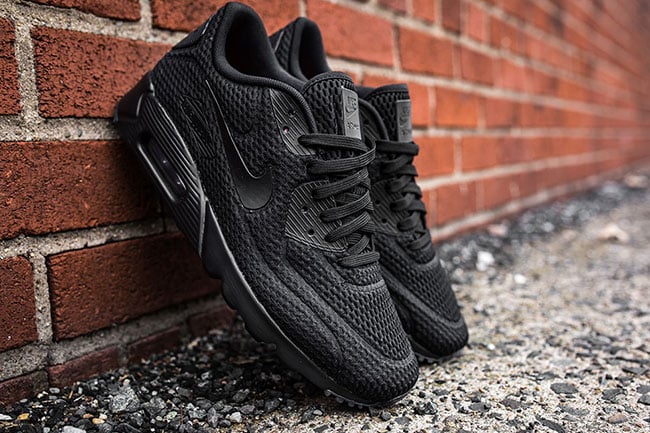 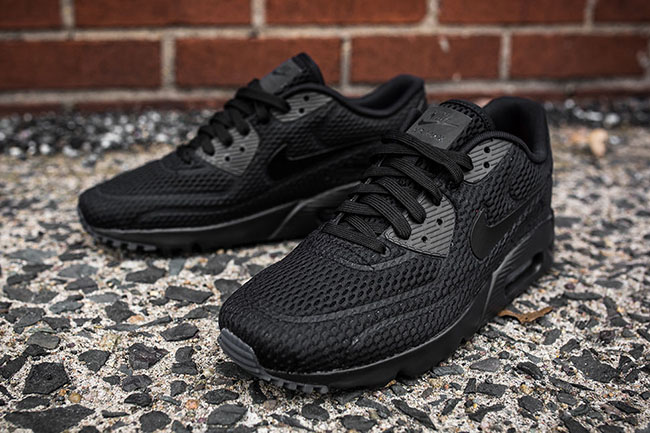 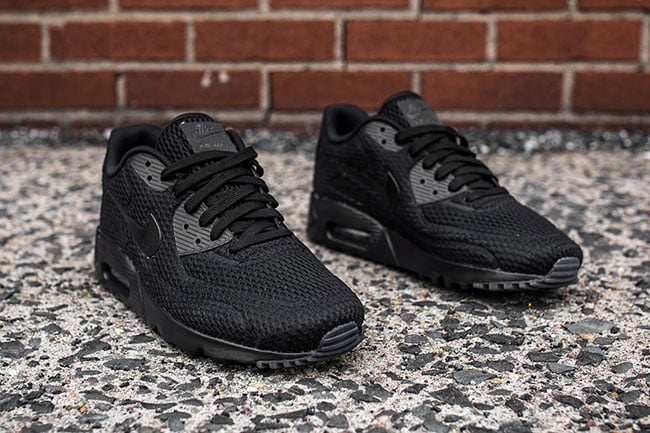 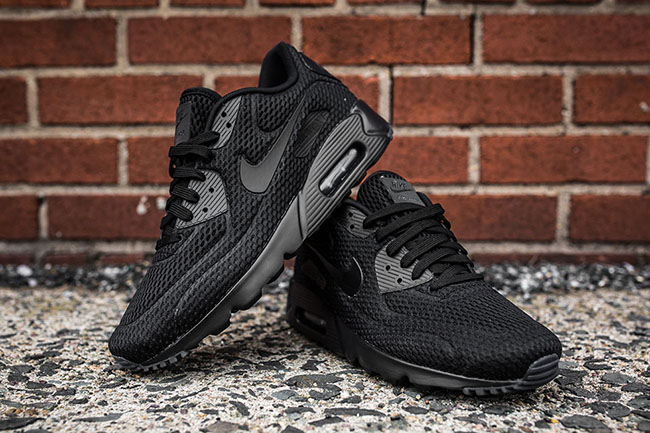 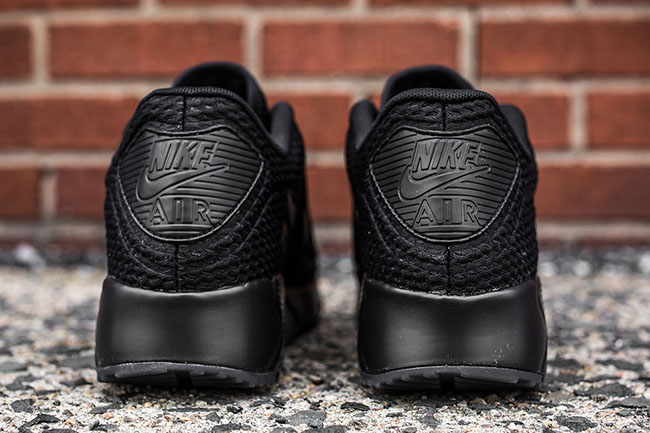 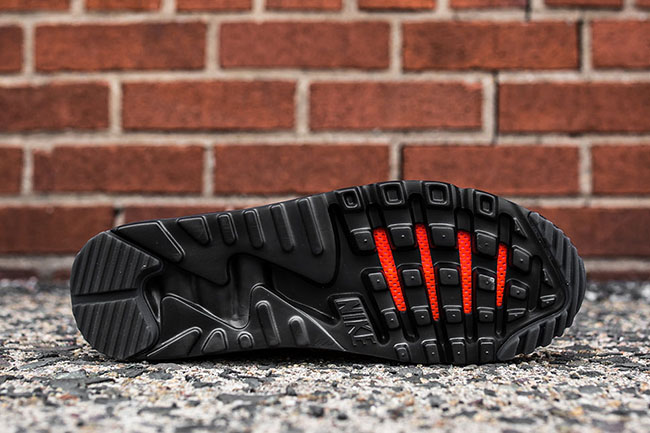