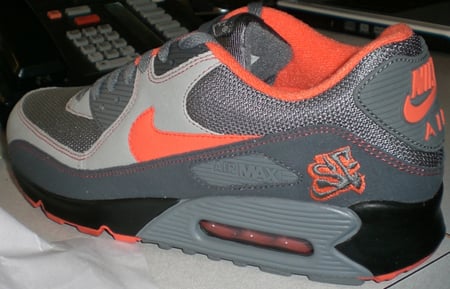 Yesterday, we had announced the Niketown San Fransisco 10 year Anniversary party, but until now we had no idea a special Nike Air Max 90 would be issued to the store. The heel features “SF” (San Fransisco), along with the colors throughout the shoe give it a San Fransisco Giants feel. Retail price and how many pairs produced is not known yet, but if you do please leave a comment.

Edit: Only 120 pairs were made, big thank you to adrian aguilar. 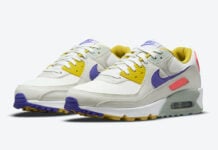 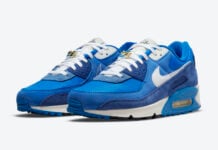 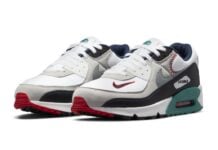