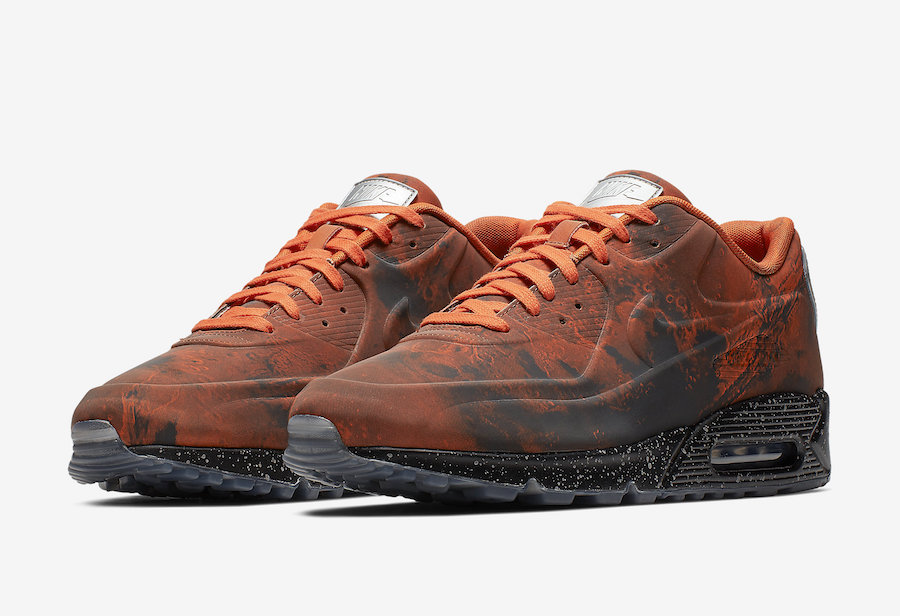 Nike released the ‘Moon Landing’ Air Max Lunar90 SP back in 2014. Fast forward to 2019, Nike Sportswear will add another space theme on the Air Max 90. Next up is the ‘Mars Landing’ edition.

This Nike Air Max 90 comes dressed in a Mars Stone and Magma Orange color combination. Looking closer it features a graphic across the upper which resembles Mars. In addition it features a seamless upper, Metallic Silver on the tongues, Orange on the laces and liner while Black speckled detailing runs across the midsole to complete the look.

The Nike Air Max 90 ‘Mars Landing’ is set to release at select Nike Sportswear retailers and online at Nike.com on March 16th. Retail price is set at $160. Below you can see more images for a closer look.

Update: We now have official photos of the ‘Mars Landing’ Air Max 90 which releases on March 16th. 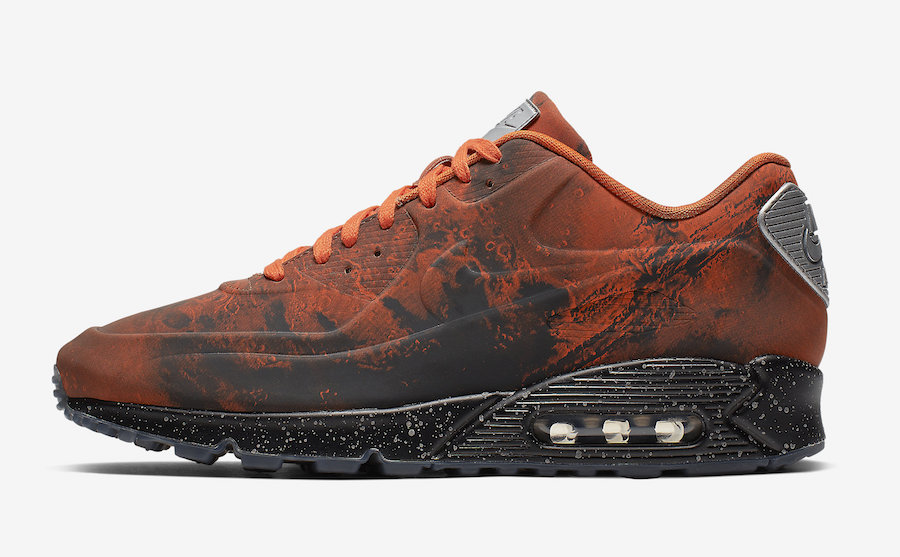 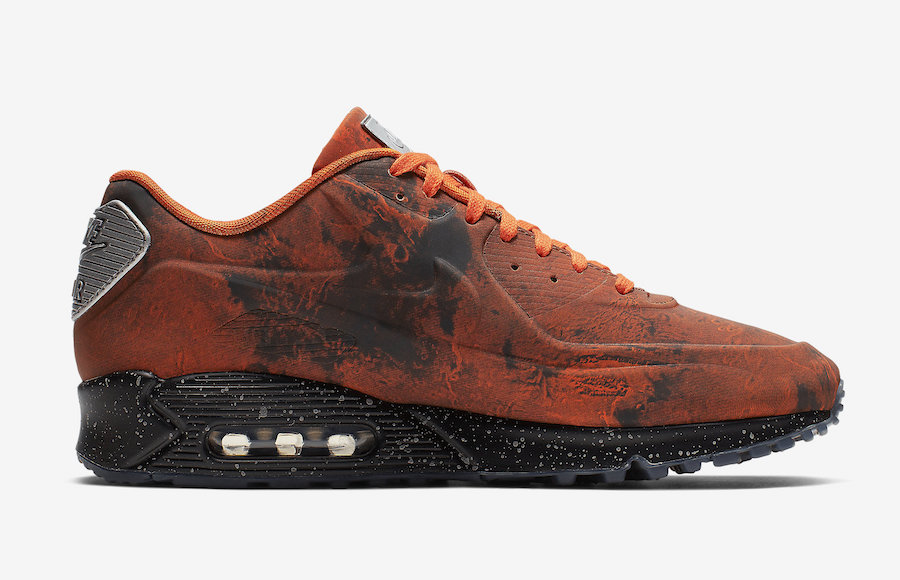 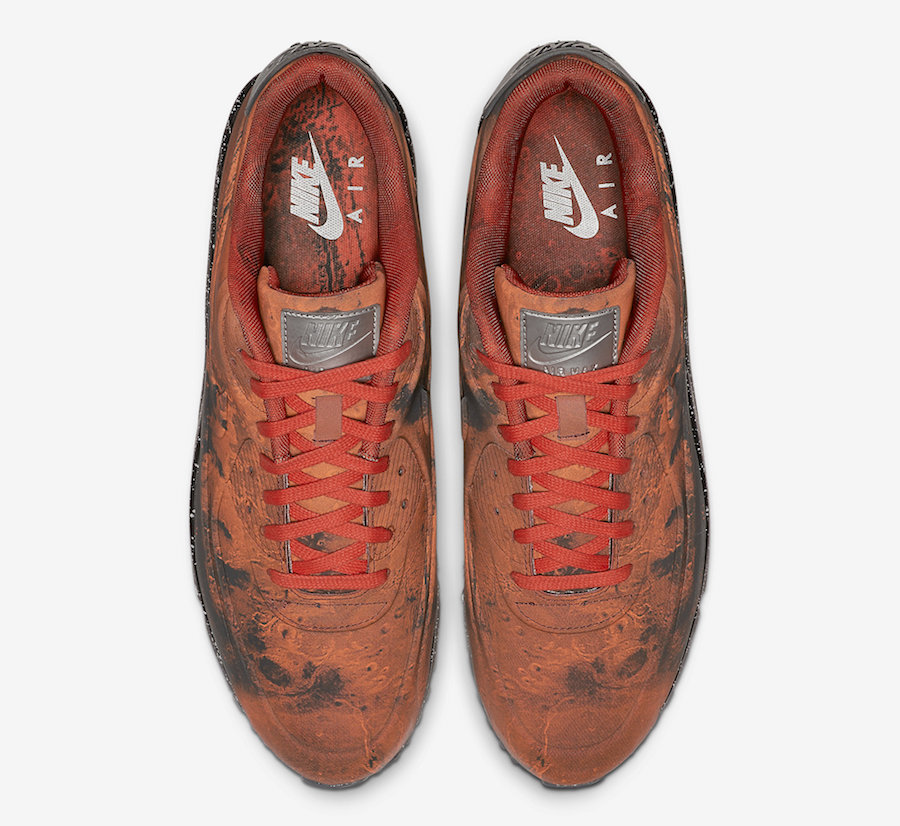 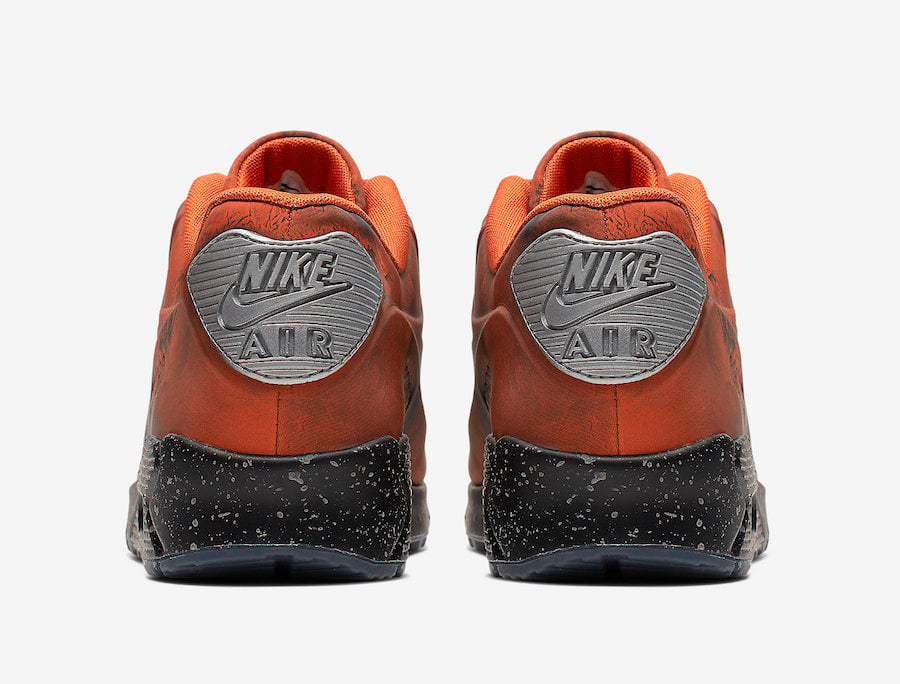 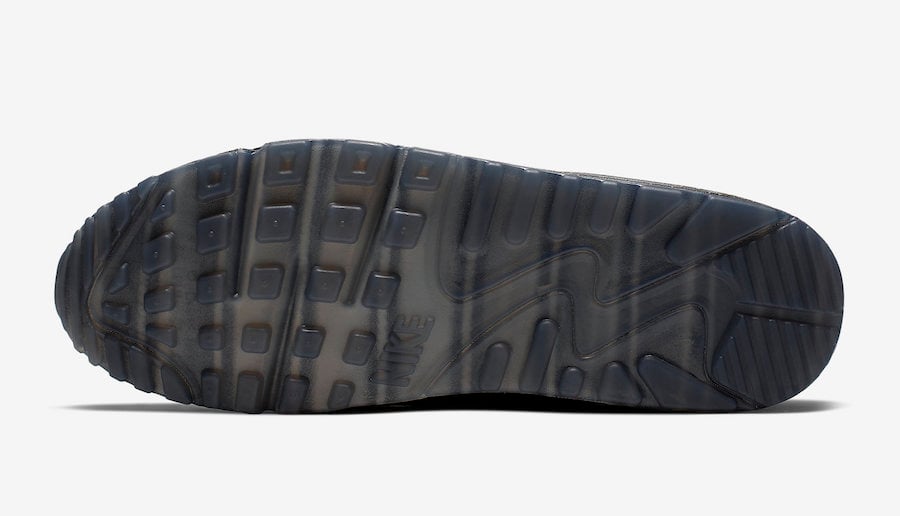 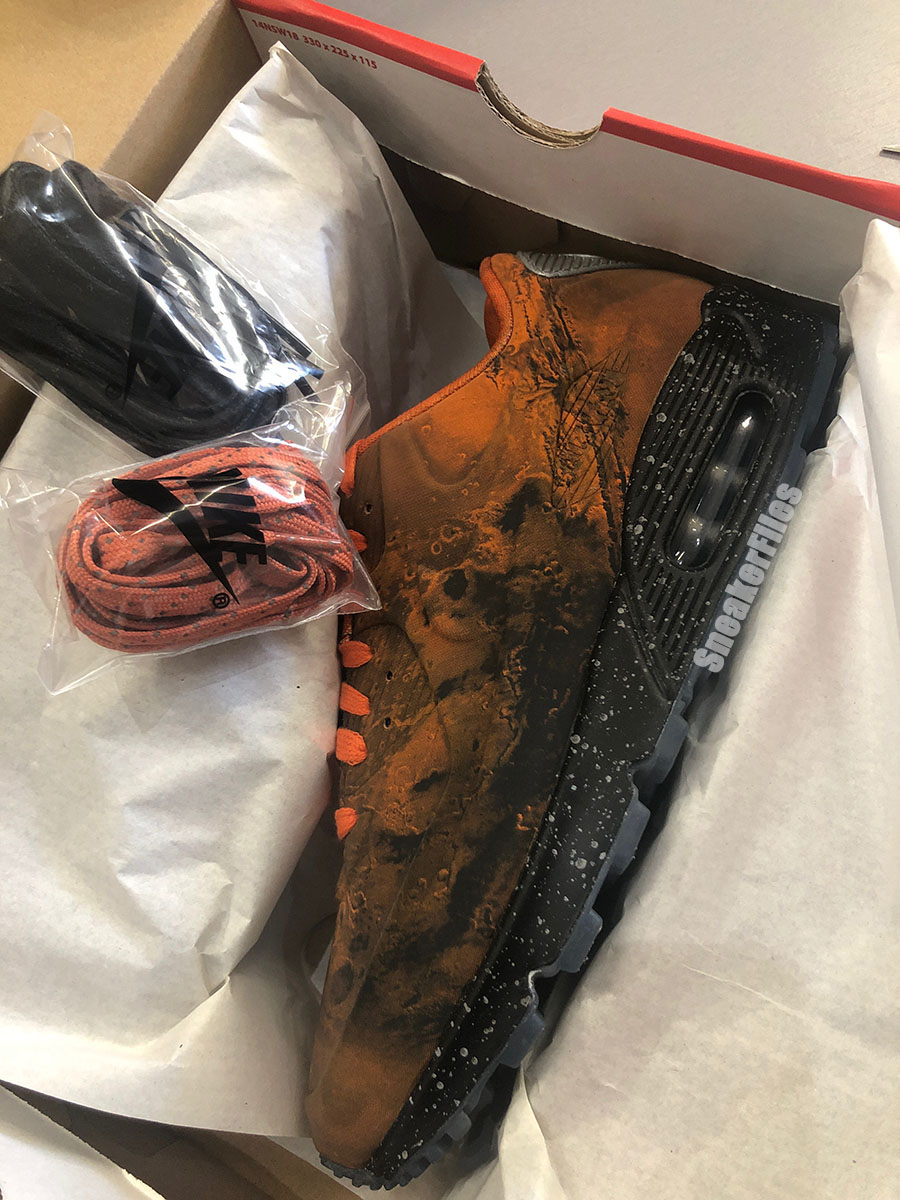 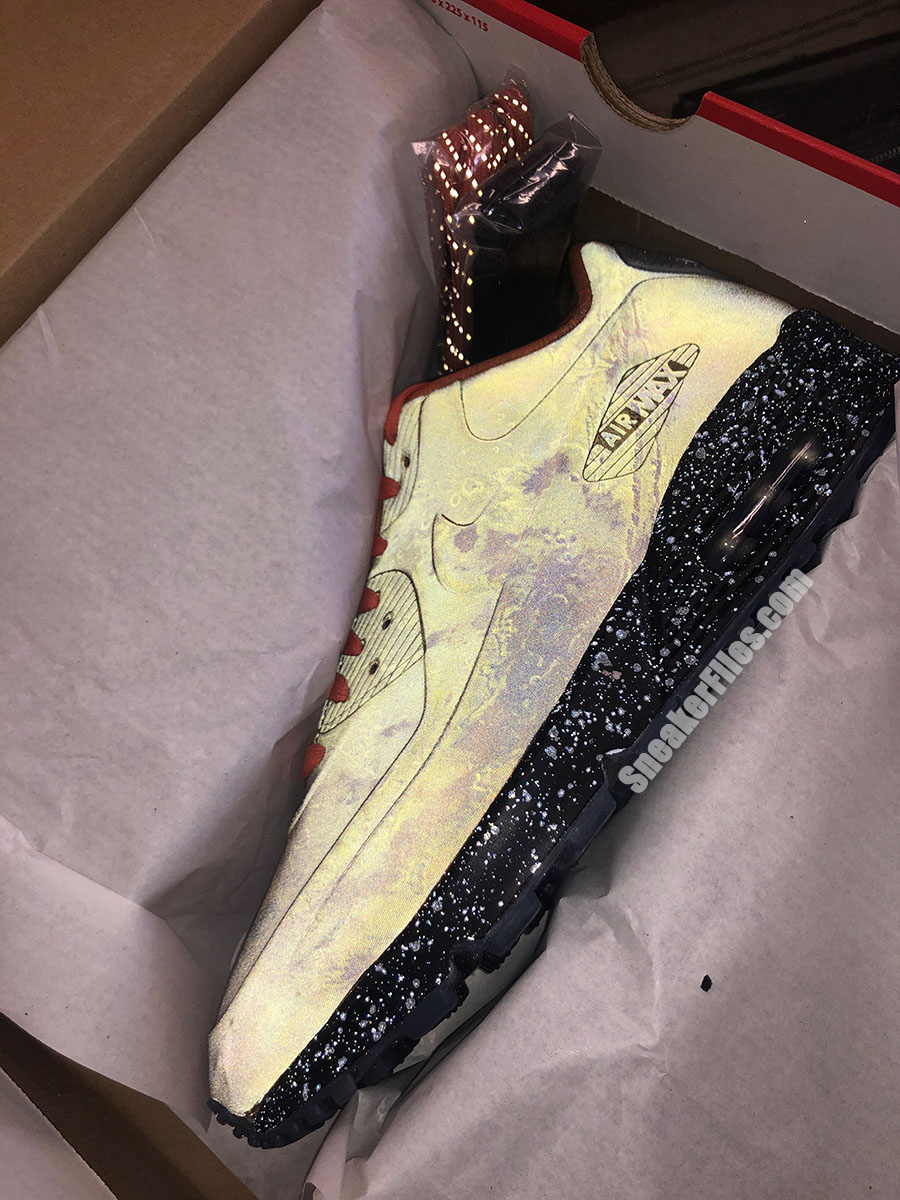 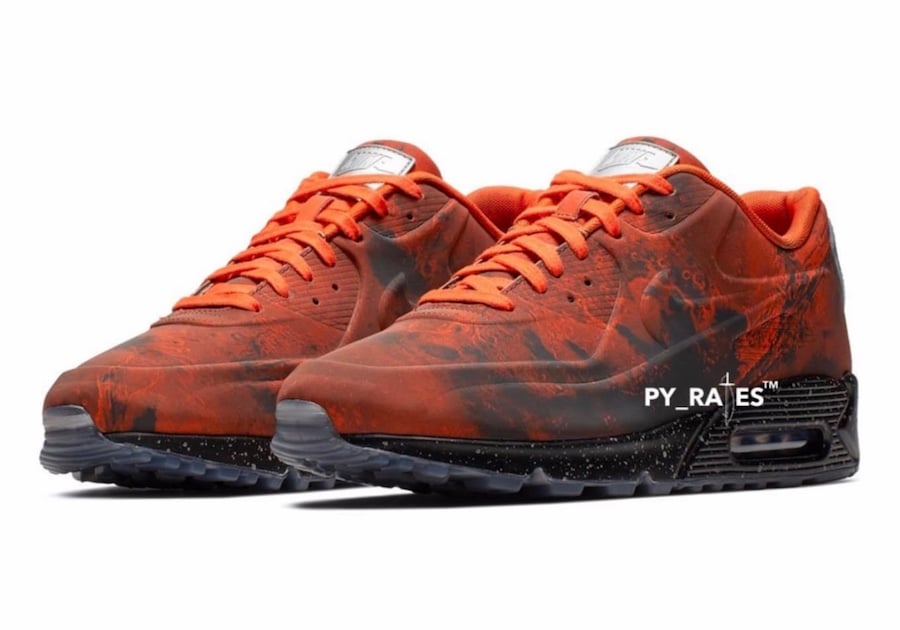