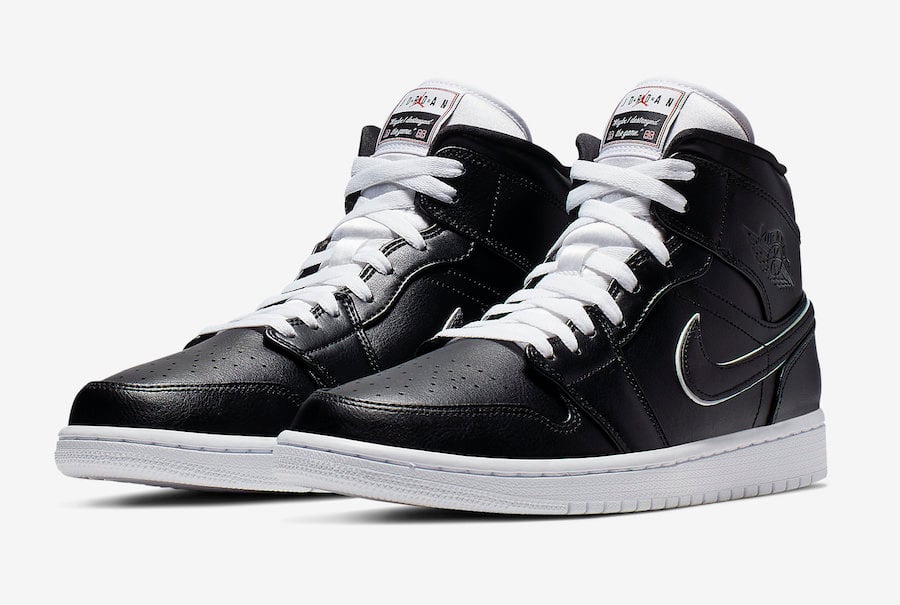 Jordan Brand is expanding on their Air Jordan 1 Mid releases with a brand new release which is inspired by one of Michael Jordan’s quotes.

Specifically inspired by the commercial “Maybe It’s My Fault”, it features a quote from Michael Jordan which you can read below.

“Maybe it’s my own fault. Maybe I led you to believe it was easy when it wasn’t. Maybe I made you think my highlights started at the free throw line, and not in the gym. Maybe I made you think that every shot I took was a game winner. That my game was built on flash, and not fire. Maybe it’s my fault that you didn’t see that failure gave me strength; that my pain was my motivation. Maybe I led you to believe that basketball was a God given gift, and not something I worked for every single day of my life. Maybe I destroyed the game. Or maybe you’re just making excuses.” – Michael Jordan

Looking closer, it comes dressed in a Black and White color combination. This Air Jordan 1 also features a new tongue label which reads “Maybe I Destroyed the Game” along with the year 1985.

Below you can check out more images of this Air Jordan 1 Mid which will provide you with a closer look. While a stateside release has yet to be announced, they are expected to launch at select retailers and online at Nike.com soon. Retail price is set at $110. 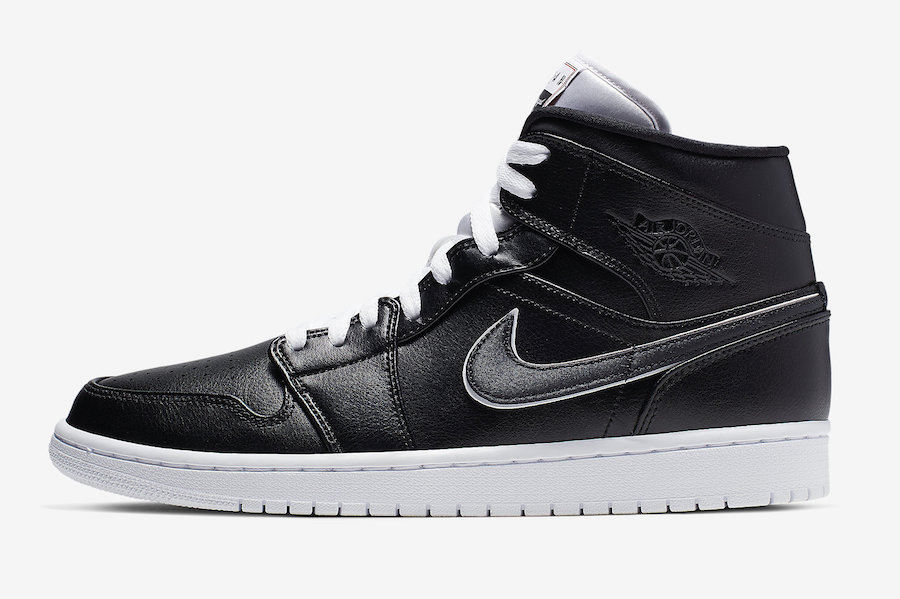 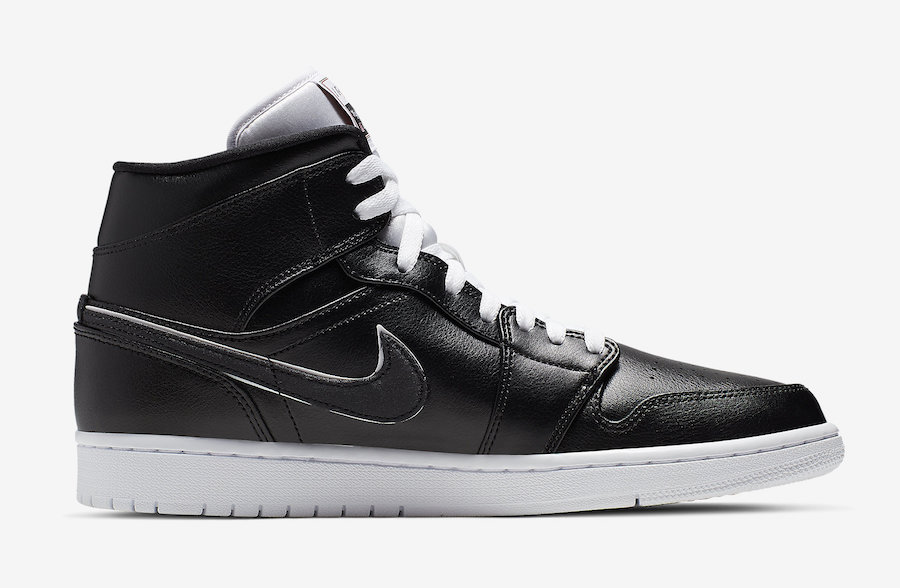 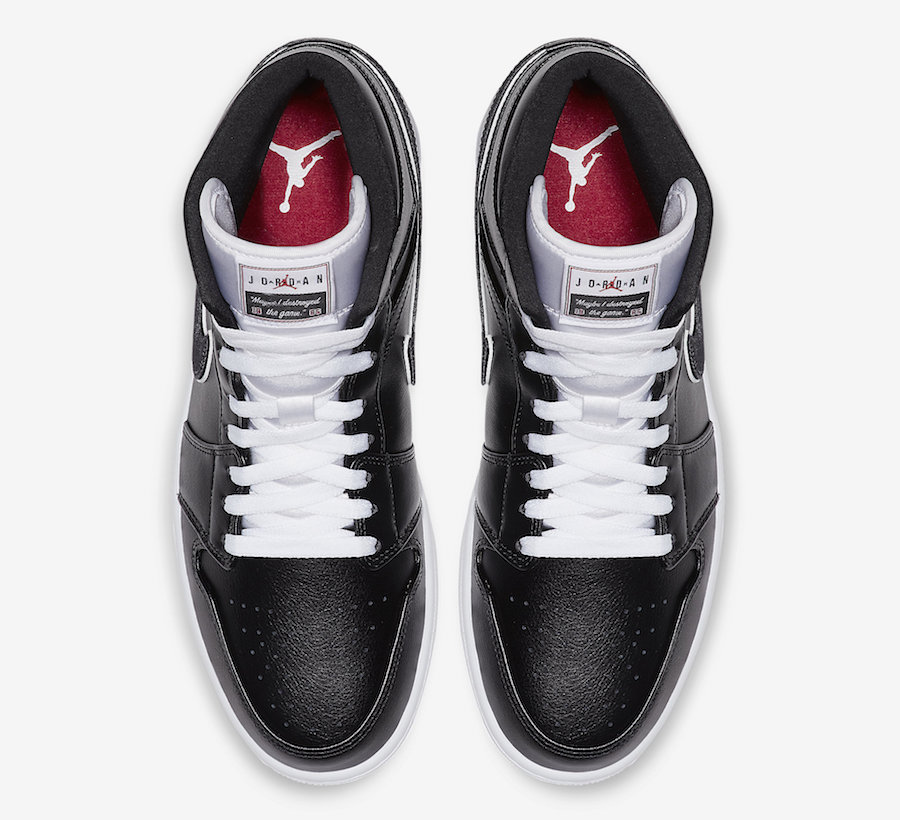 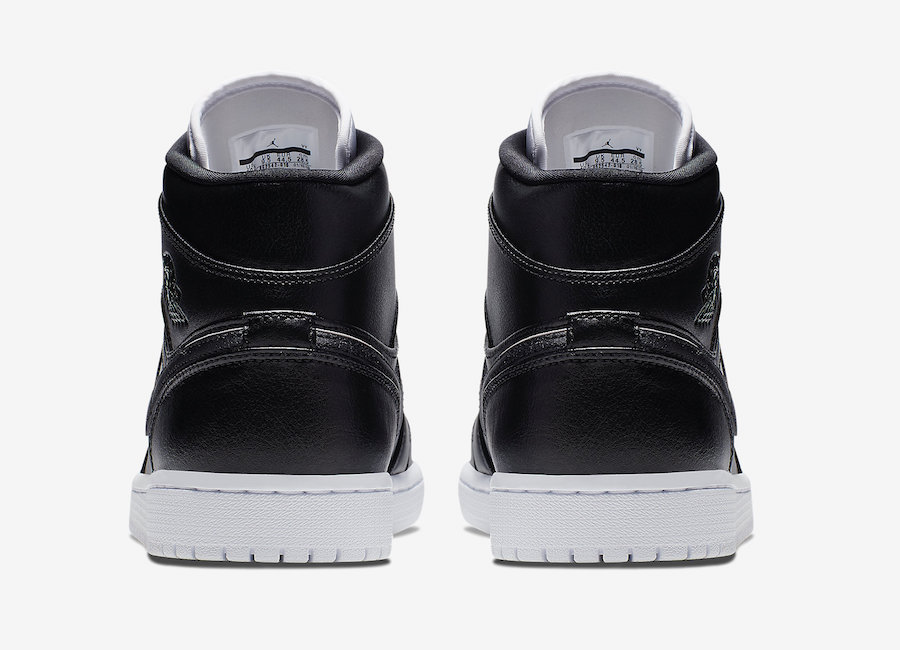 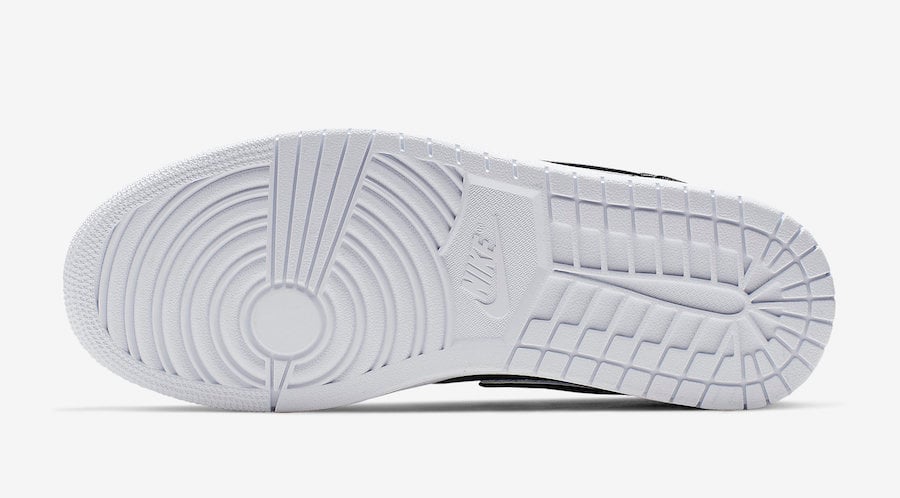