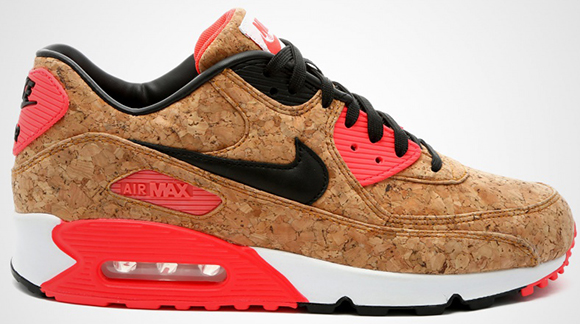 Nike will drop at least five pairs of the Nike Air Max 90 in a series celebrating the 25th anniversary of the shoe. Since one pair, and by far the most iconic originally released using infrared, each of the shoes will feature the shade.

Most of the Air Max 90s presented here we have seen before, for example the Corks, Reverse Infrareds and Red Velvet. The other two we also featured but at the time not much information was known. The two will use bright colors, one with tiger stripes and the other feature croc but they both still feature the infrared around air unit, eyelets, heel tab and tongue.

So far the Infrared Nike Air Max 90 Anniversary series doesn’t have a specific release date. We expect them to release on March 26th, but according to 43einhalb they set will drop on April 1st. 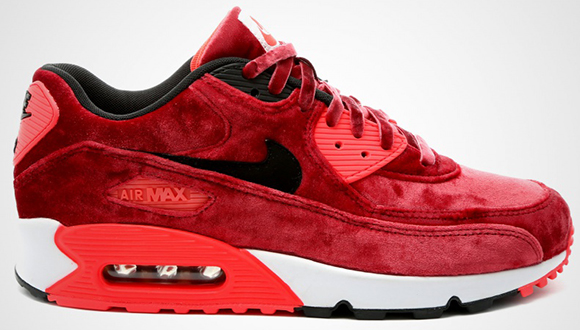 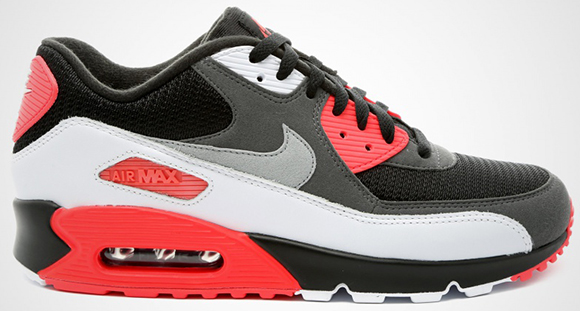 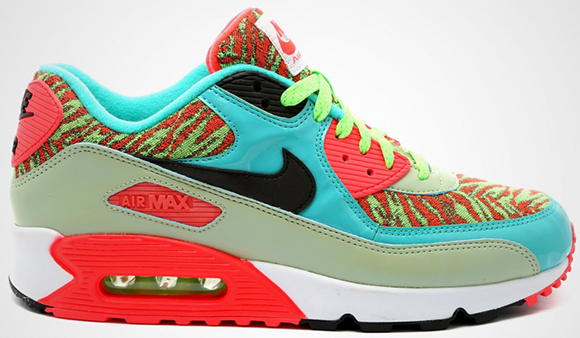 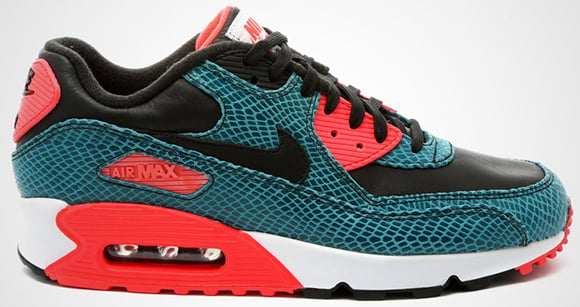