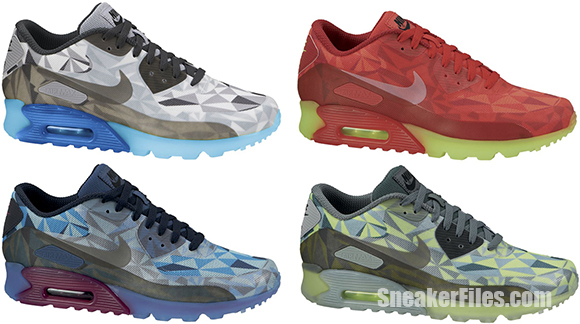 Nike’s innovation kitchen continues to push the bar on certain models, this time using the Air Max 90 in a four pack known as “Ice”.

Why is this pack of Air Max 90s known as “Ice” you may ask? Each pair consists of a different shaded glacier like transparent midsole which isn’t like traditional see-through but almost foggy. The hyperfuse upper also has shards of pattern ice giving them an arctic touch.

Each pair will release on February 21st 2014 and retail will be $130. We have more images and official colorways listed below. Which of one of the Ice Nike Air Max 90 is most appealing to you? 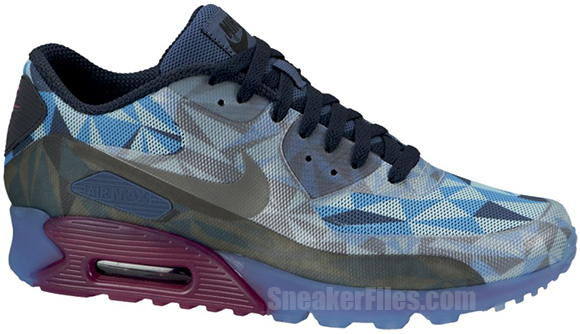 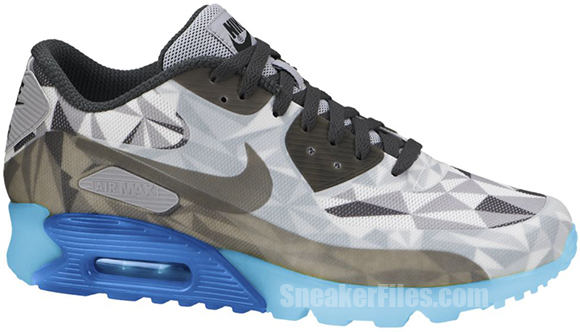 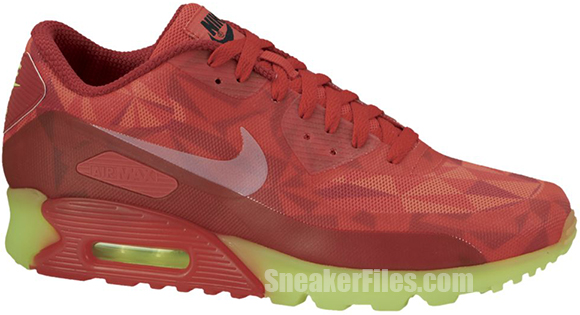 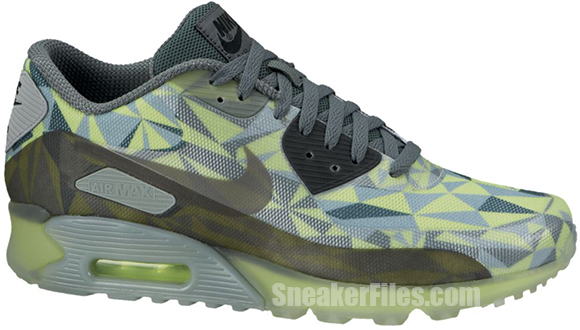