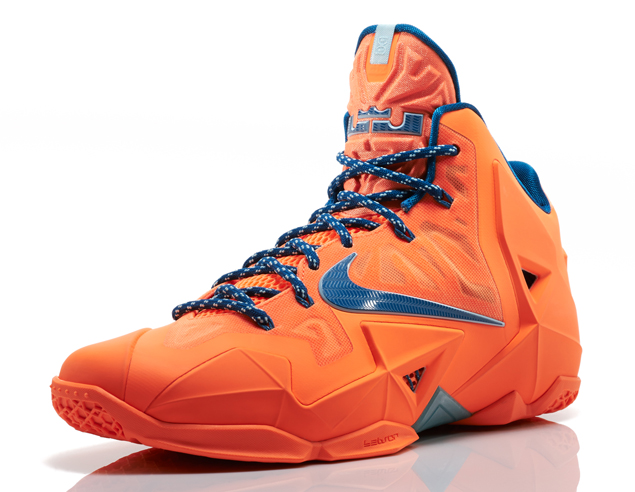 One of several Nike LeBron XI colorways to debut in February, official images for the upcoming Nike LeBron XI (11) “Atomic Orange/Green Abyss-Glacier Ice” have been unveiled.

Shown in an official atomic orange display, this signature model will include green abyss accents along the inner, Swoosh branding, and lace set whereas contrasting hints of glacier ice will follow throughout. Adding to the excitement of this release, Nike will offer an assortment of matching apparel and accessories.

Look for the Nike LeBron XI (11) “Atomic Orange/Green Abyss-Glacier Ice” to land at all participating Nike Basketball locations this Saturday, February 7, 2014. Retail is set at $200. 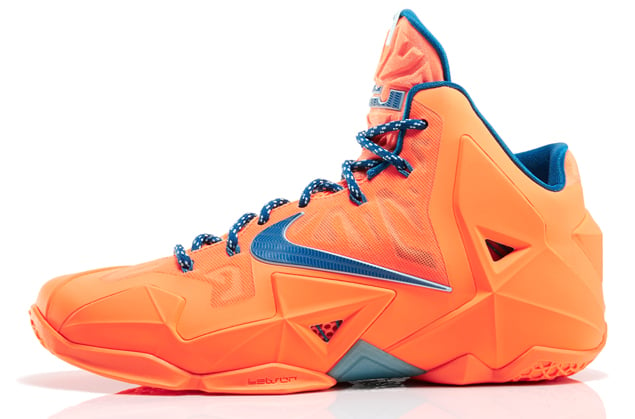 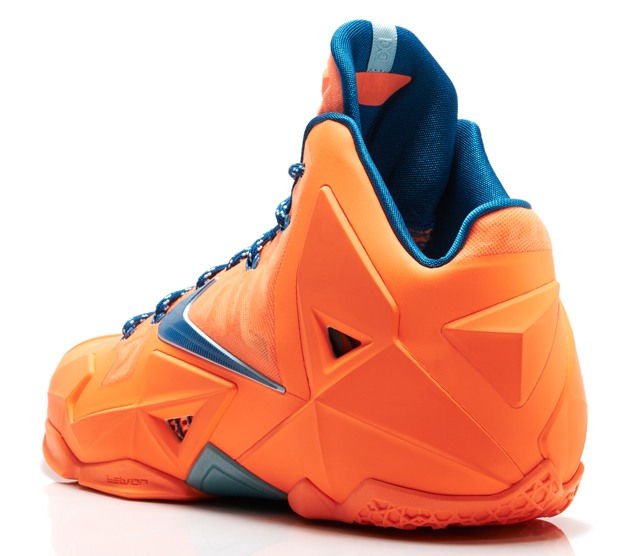 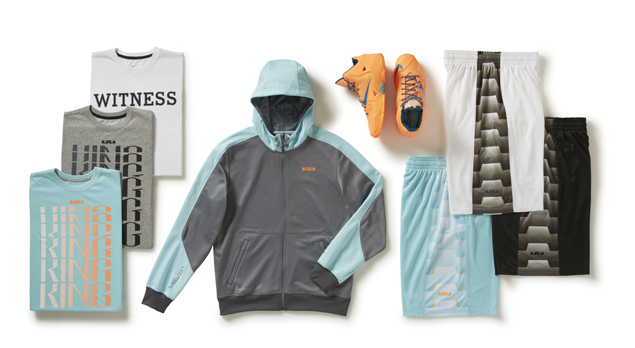