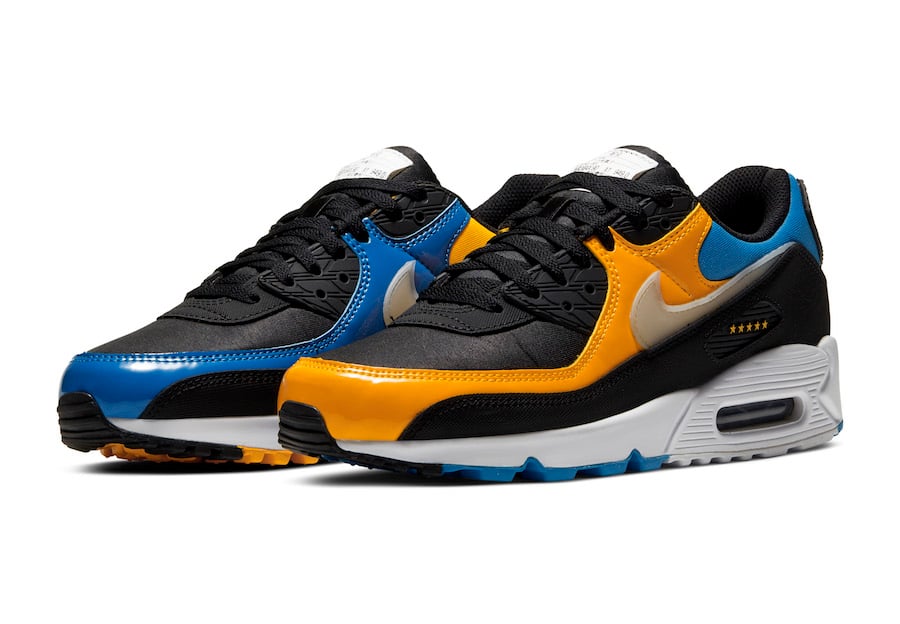 The Nike Air Max 90 City Pack celebrates the silhouette’s historic connection to the hardworking professionals who move their respective cities.

Each pair in the pack incorporates a recrafted upper and features tongue, lace tip, sockliner and mudguard logo details representative of the following cities and their respective profession:

You can expect the Nike Air Max 90 City Pack to release as a member exclusive on the Nike App as well as select Nike retailers in the respective city on January 30th. Below you can check out more photos for a closer look.

Fire Department of the City of New York (FDNY)

Celebrating the firefighters of New York City, this take on the Air Max 90 incorporates a reflective Swoosh inspired by a key part of their uniform. The custom heel emblem with screwed down hardware and “90” are a focal point and a nod to old firefighter helmets.

Highlighting the postmen and postwomen of London, this take on the Air Max 90 features a round tongue emblem resembling a stamp with Nike’s co-founder Bill Bowerman, while the upper material of the shoe was inspired by the profession’s jacket. 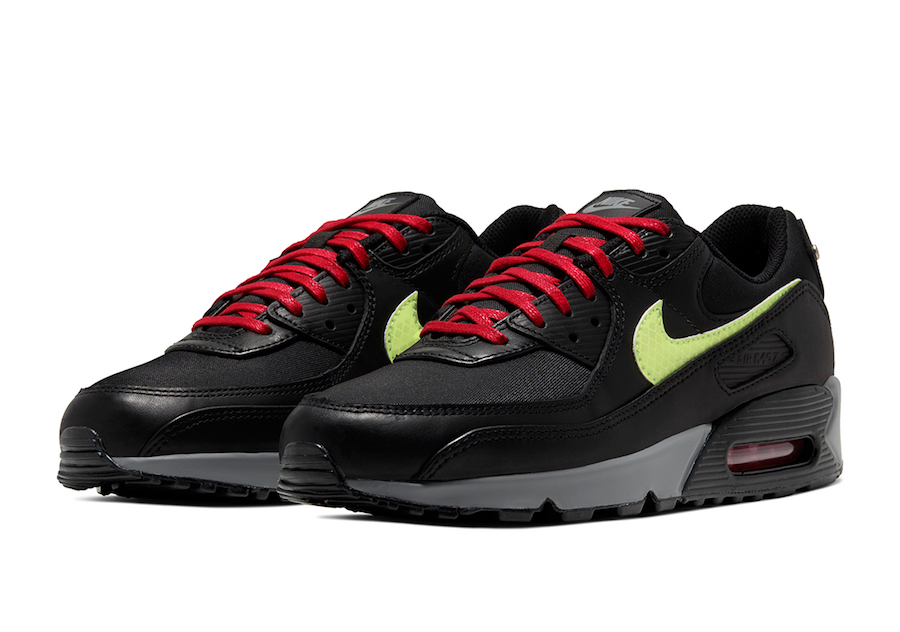 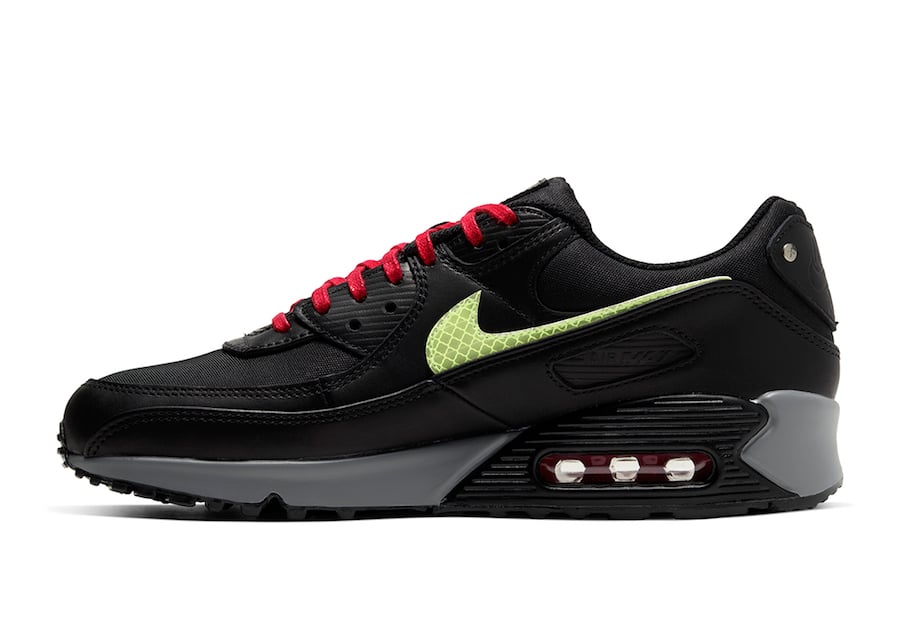 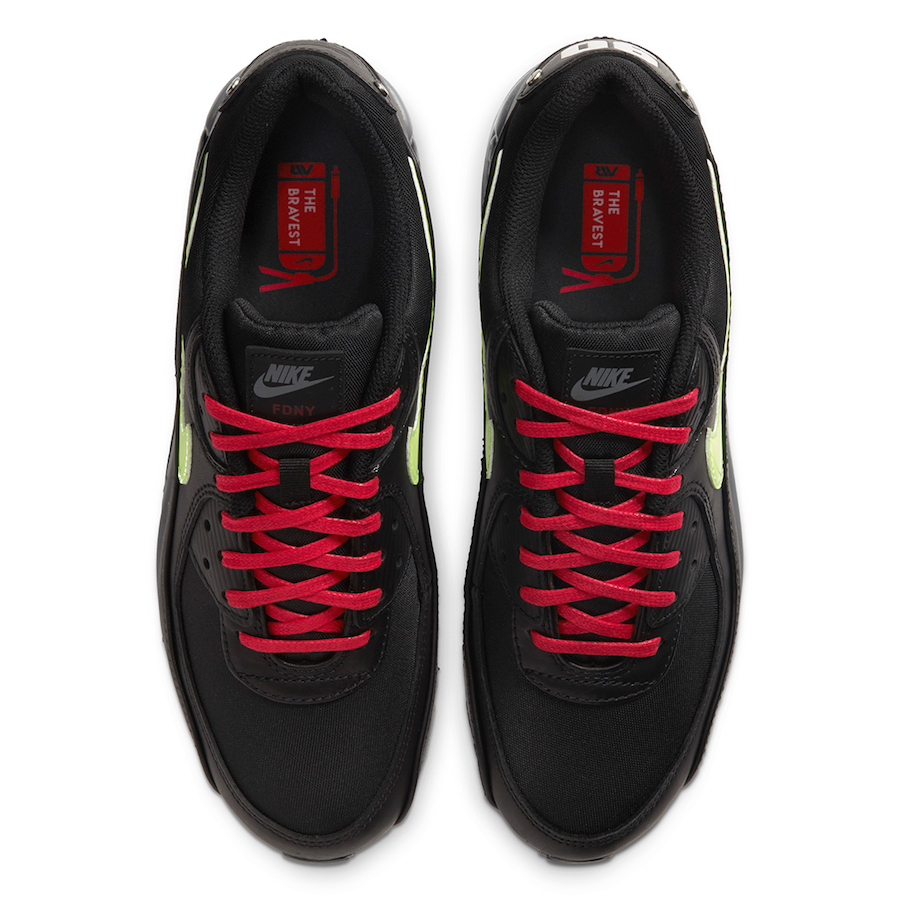 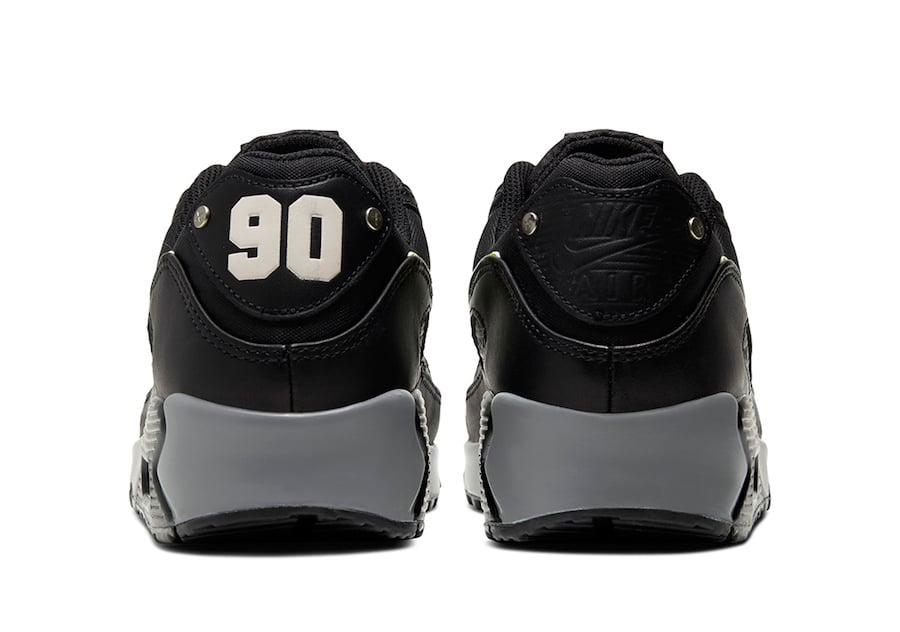 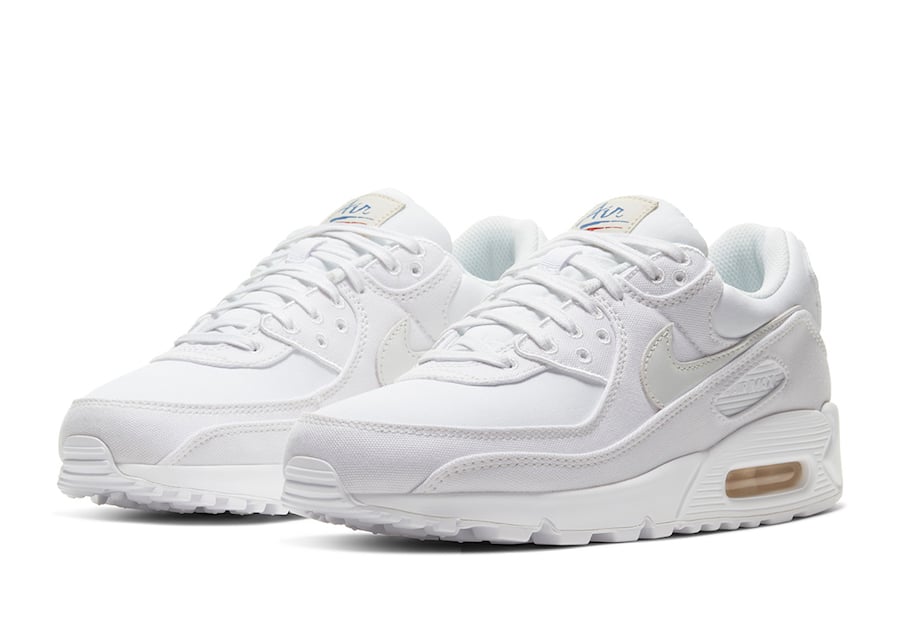 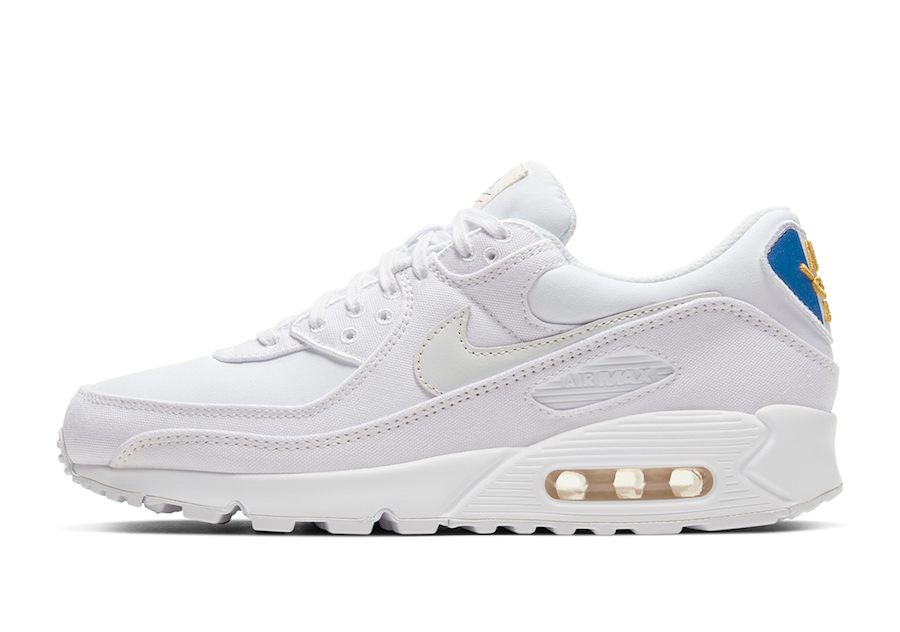 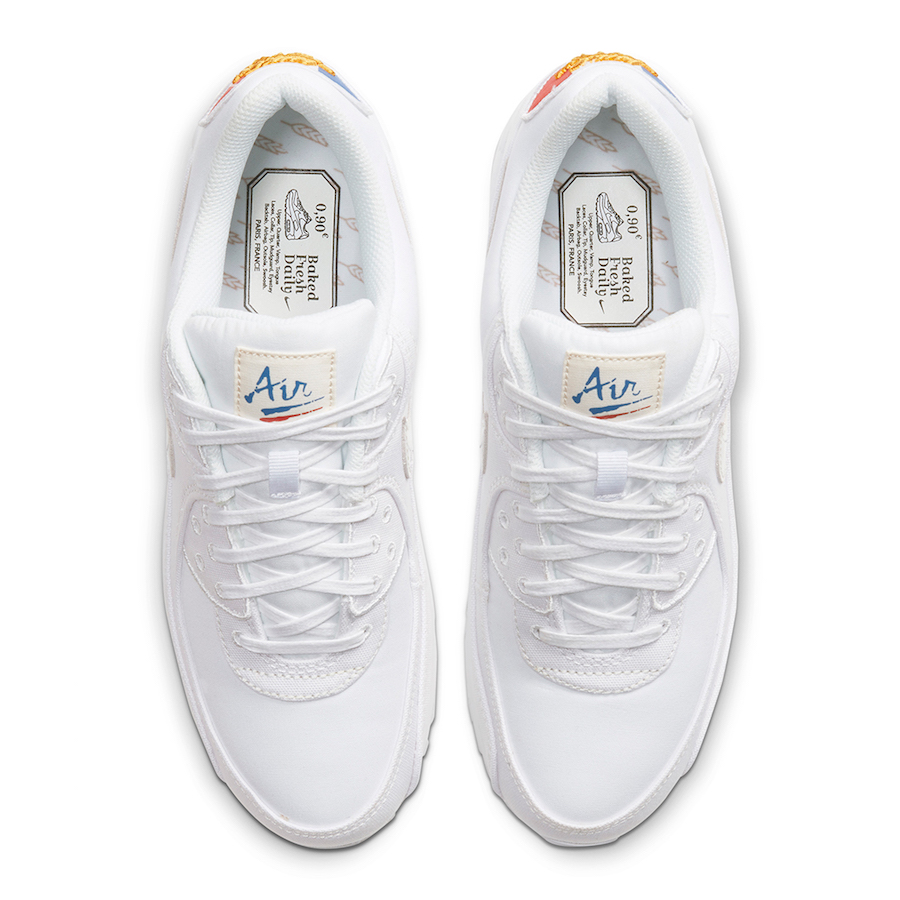 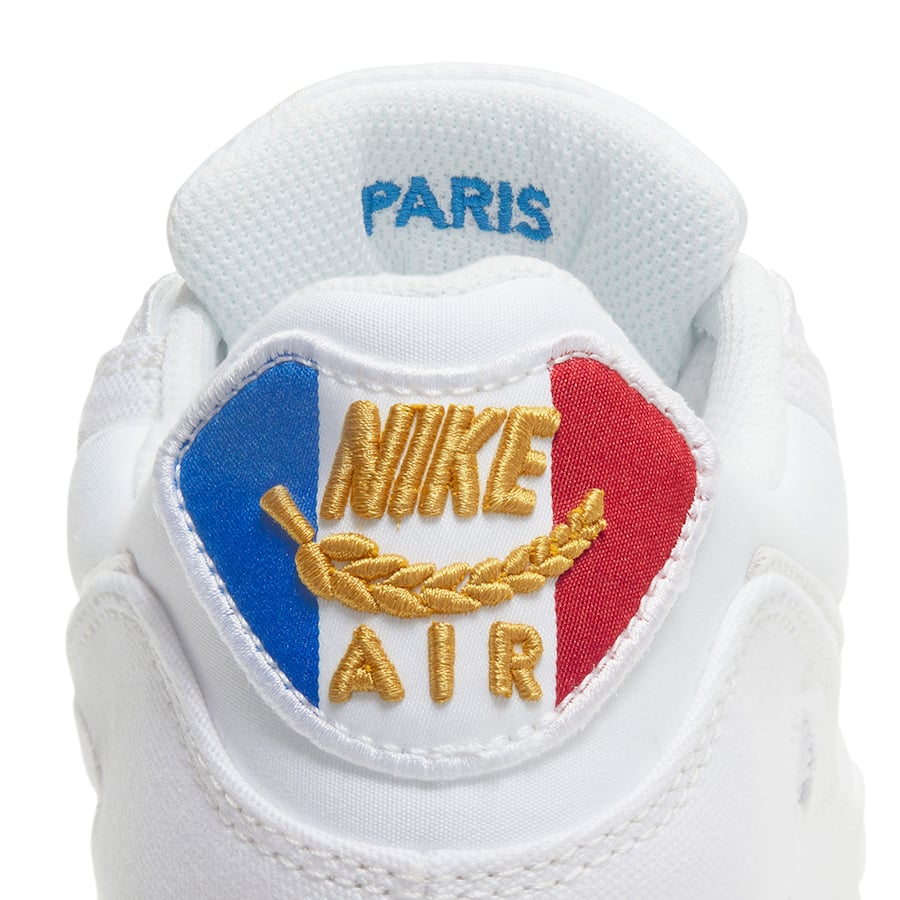 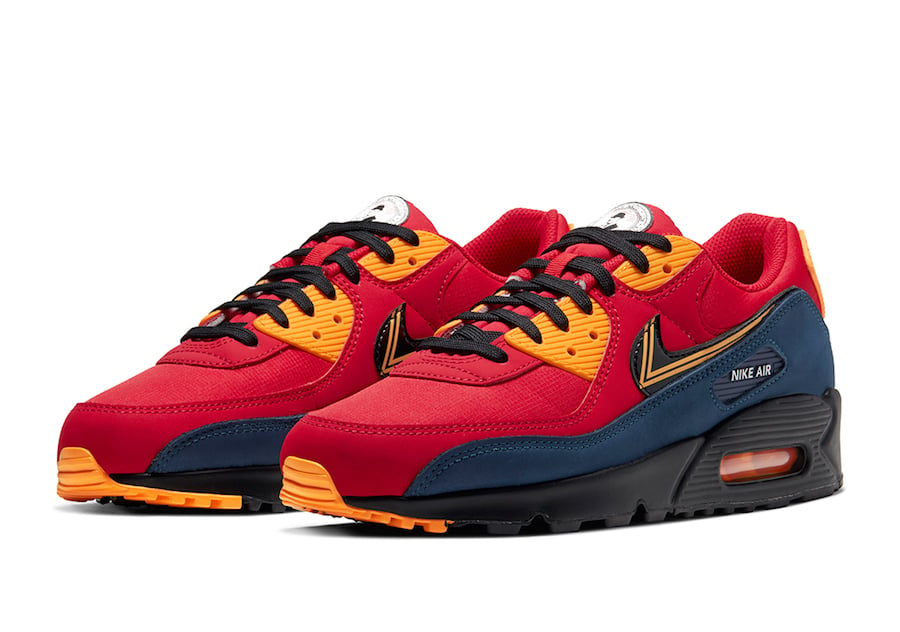 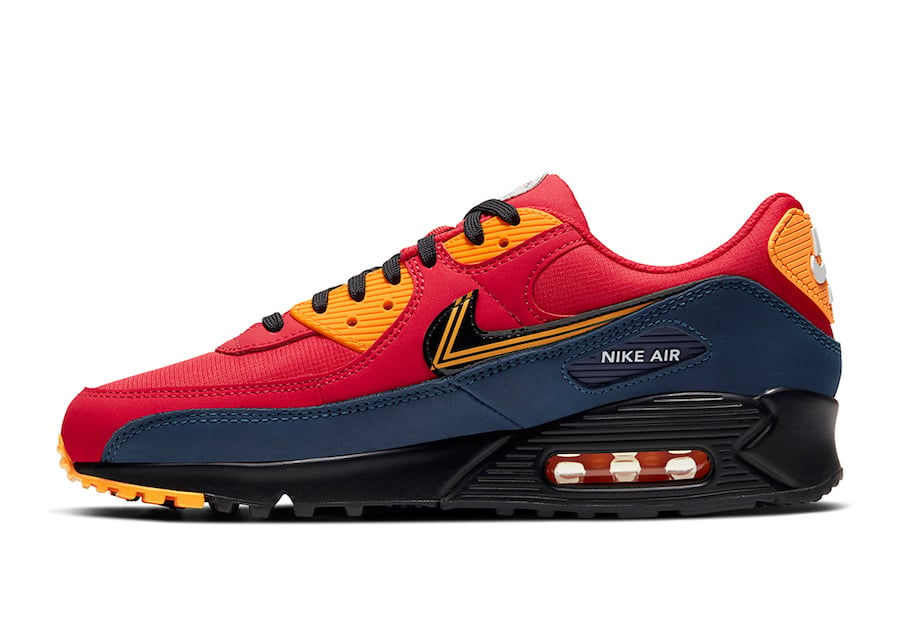 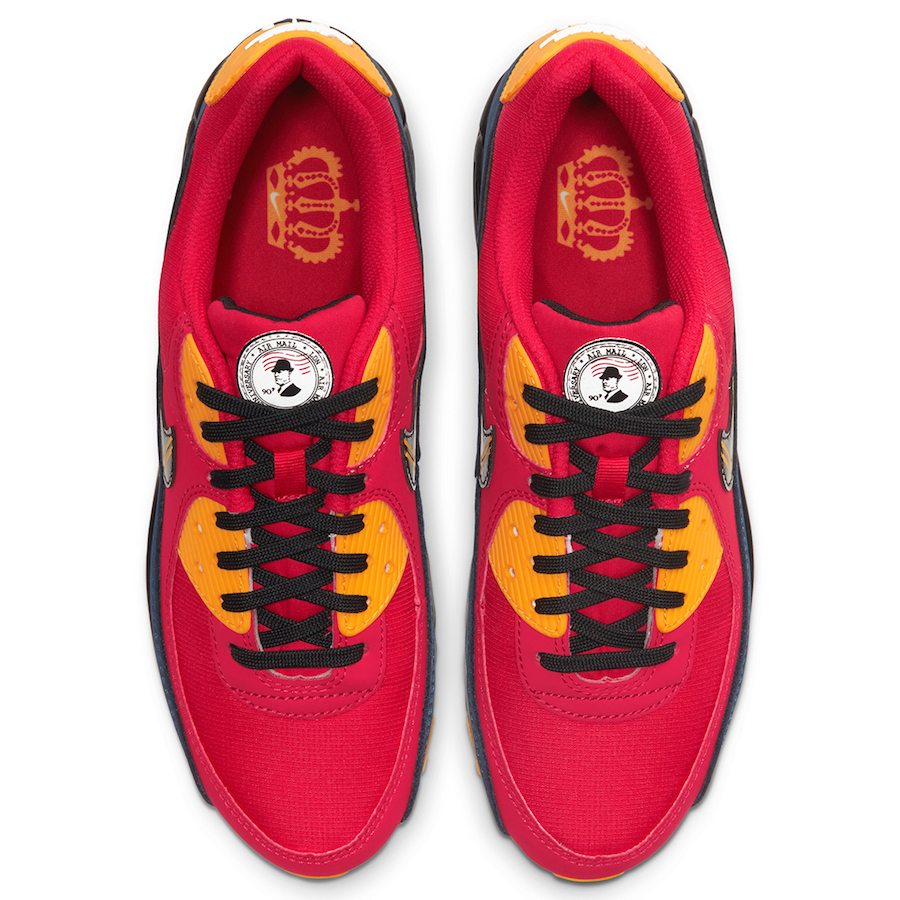 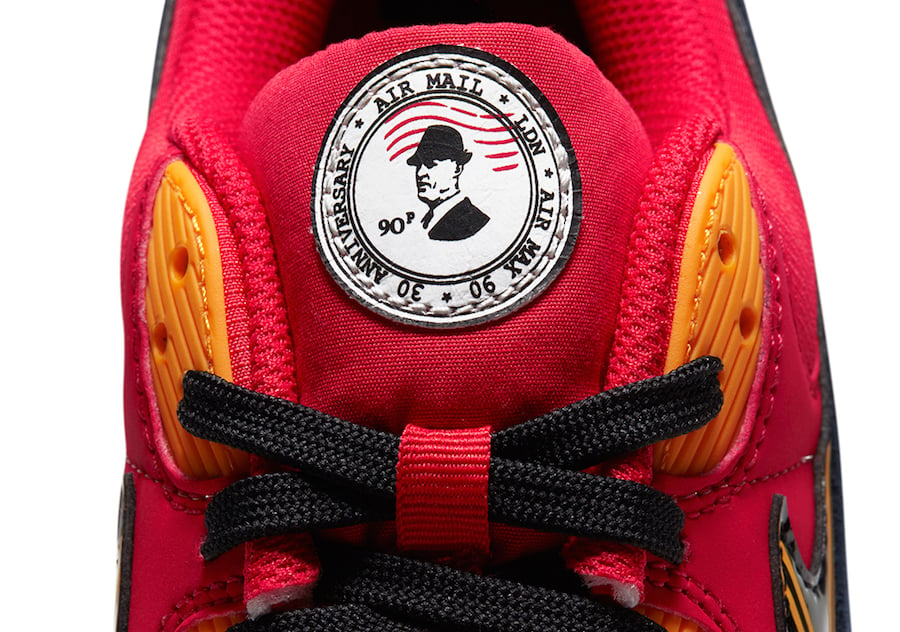 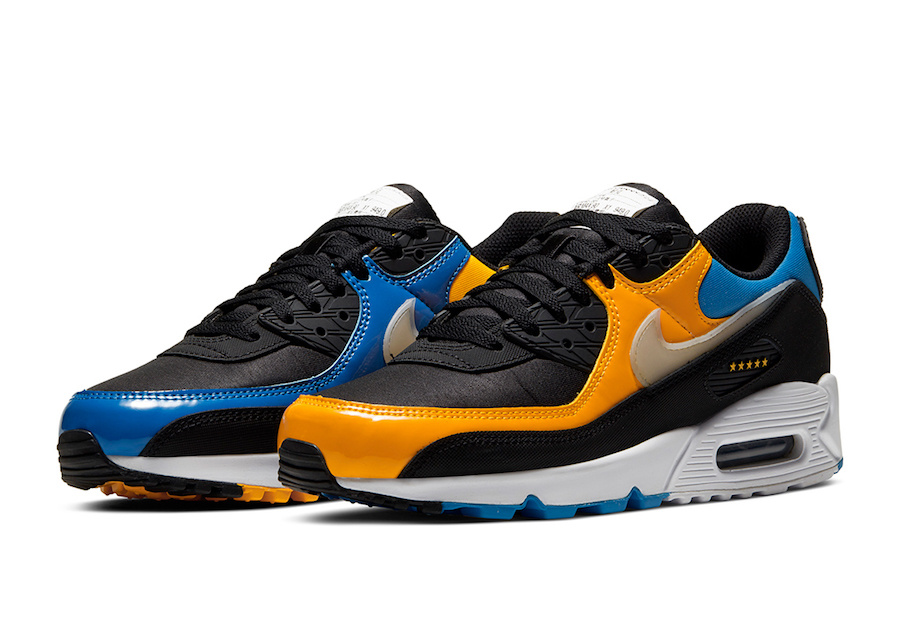 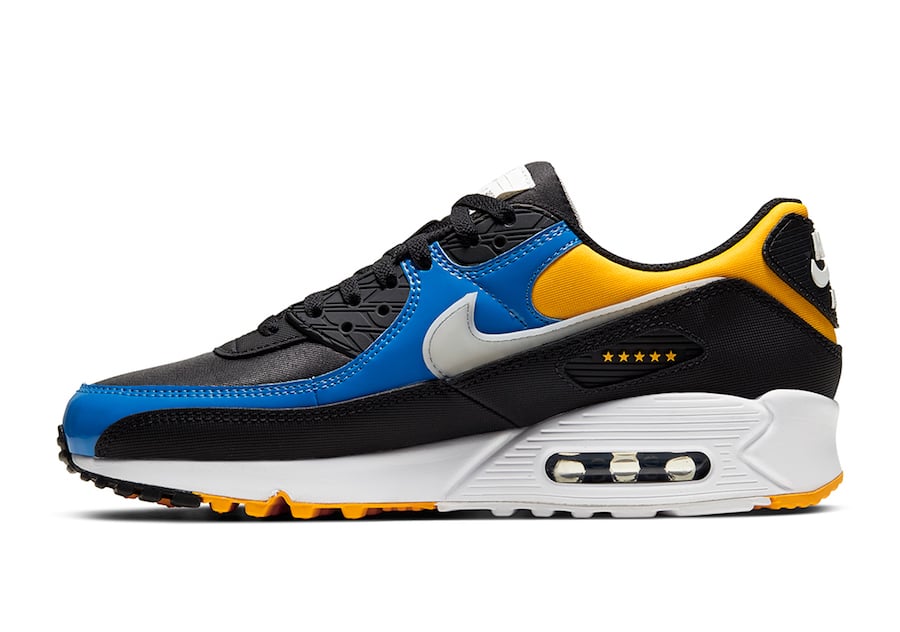 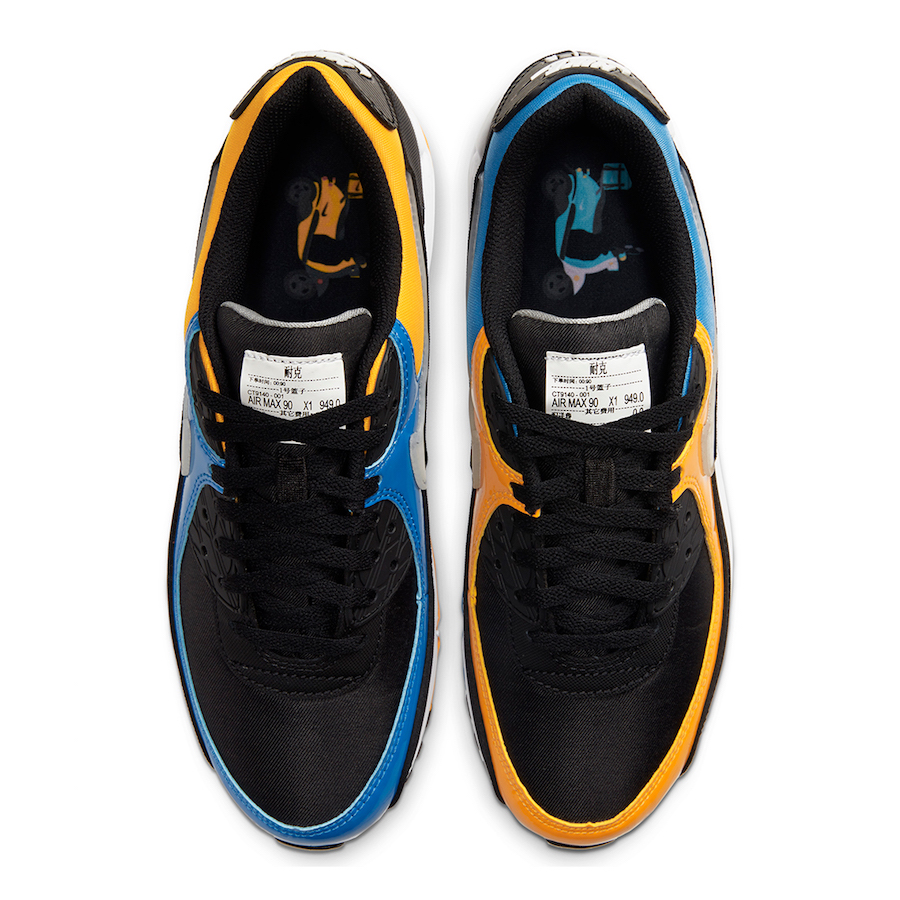 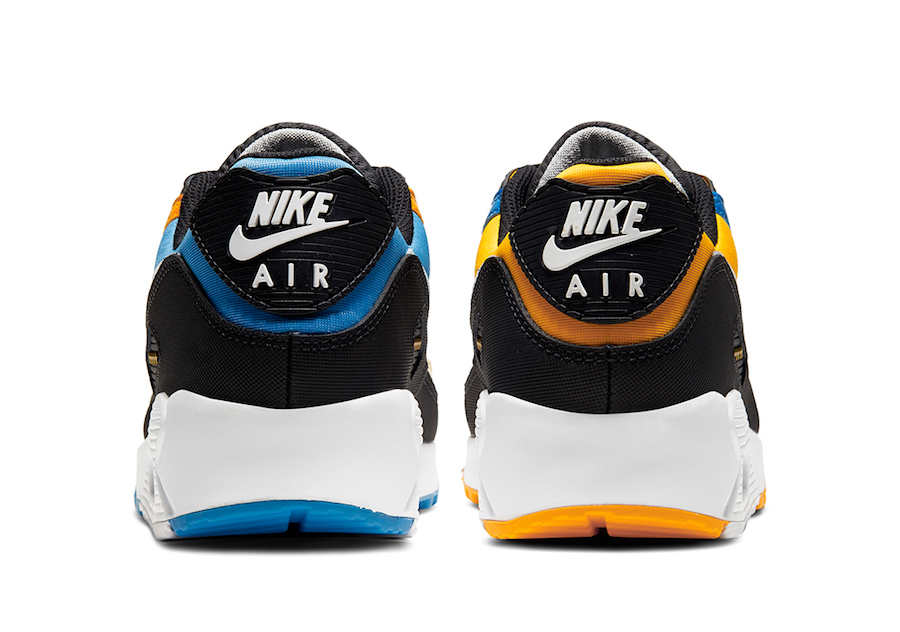 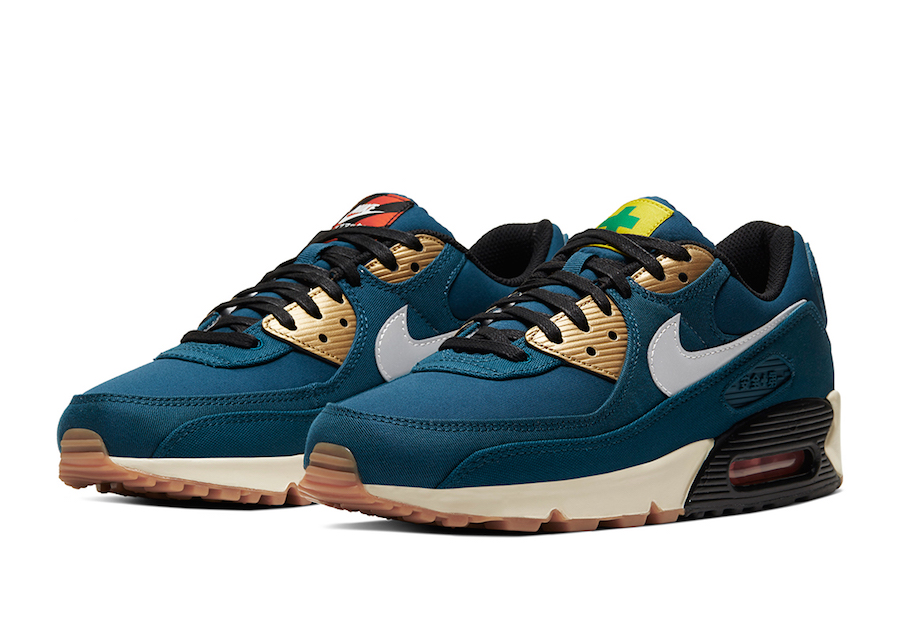 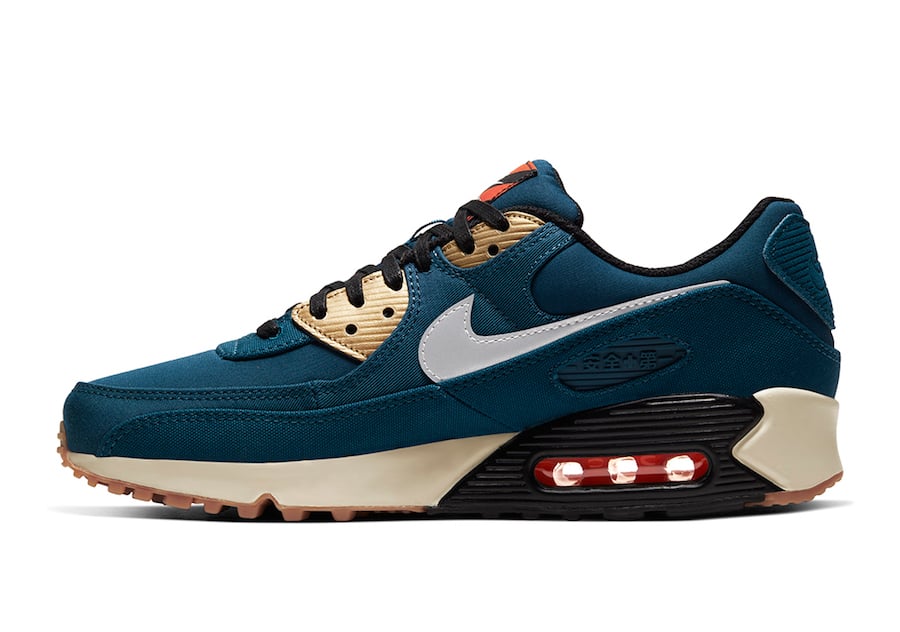 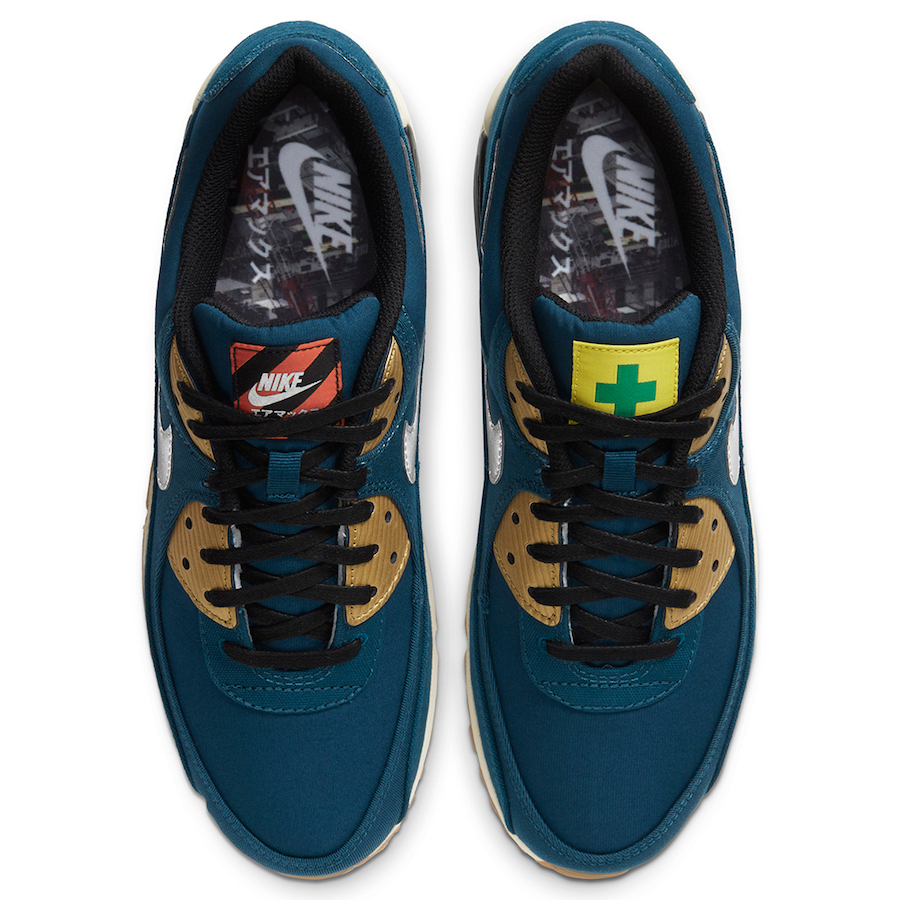 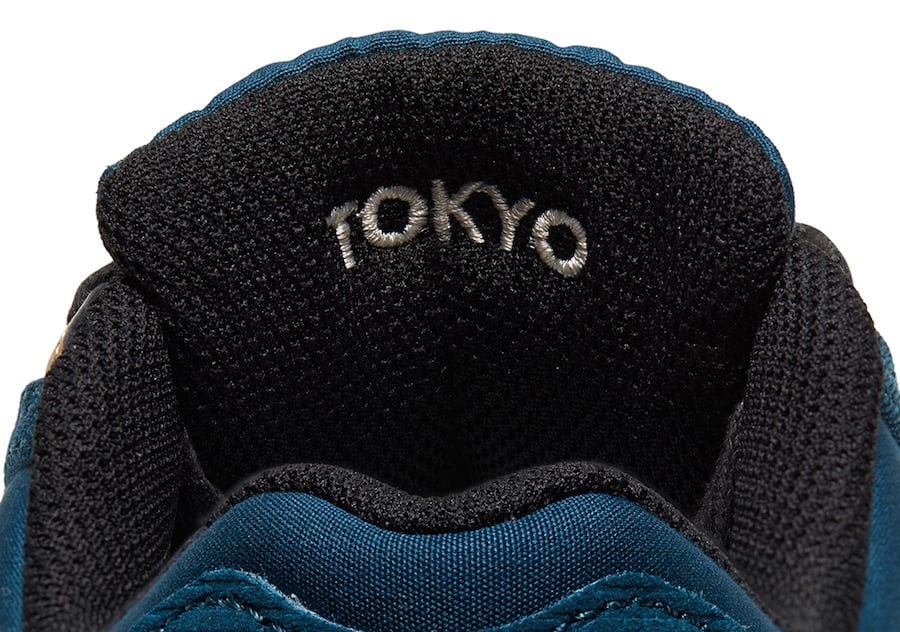