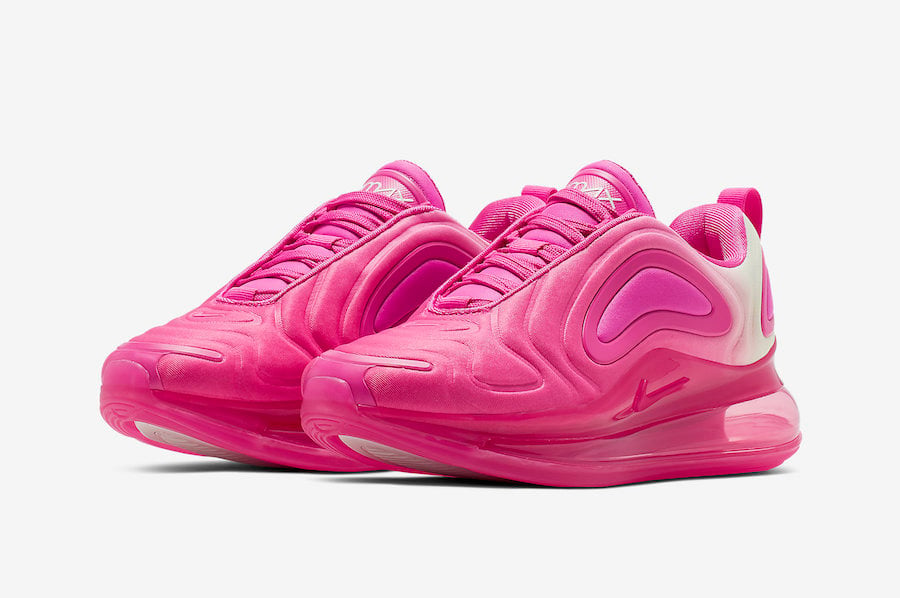 Nike Sportswear has another women’s exclusive Air Max 720 set to release. Following the debut of the ‘Pink Rise’ edition is the new ‘Laser Fuchsia’.

While this pair features mostly Laser Fuchsia throughout it also has minor Phantom detailing which lands on the tongue and heel. The shade of Pink also lands on the overlays and within the Air Max unit while both aforementioned colors run across the outsole.

Continue to scroll below to check out more images of the Nike Air Max 720 ‘Laser Fuchsia’ which will provide you with a closer look. This pair is set to release at select retailers overseas like Titolo on April 11th. Shortly after a stateside launch is expected to take place at Nike.com. Retail price is set at $180. 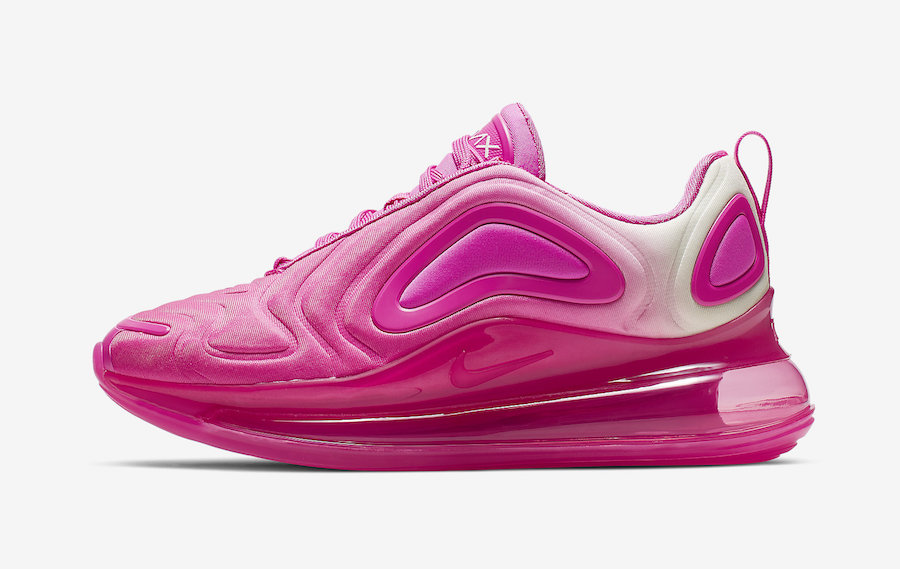 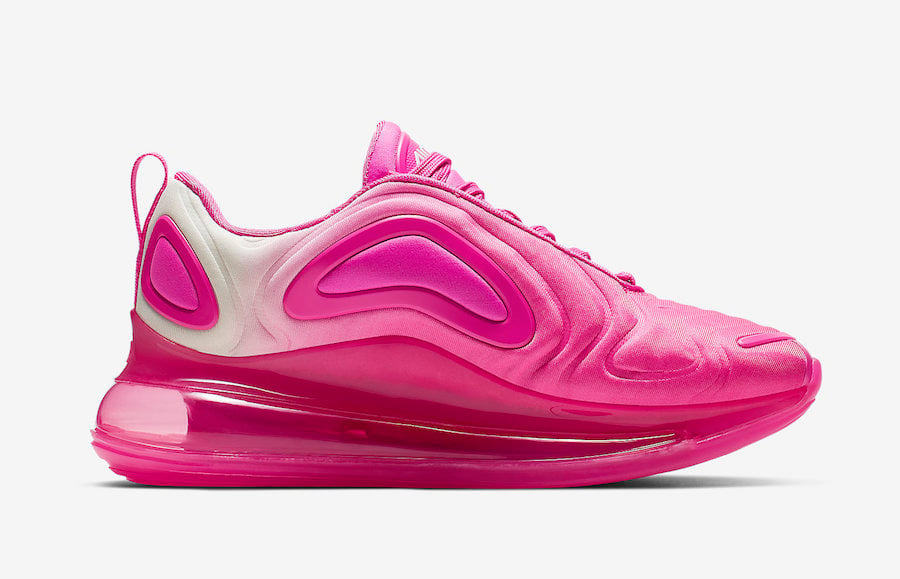 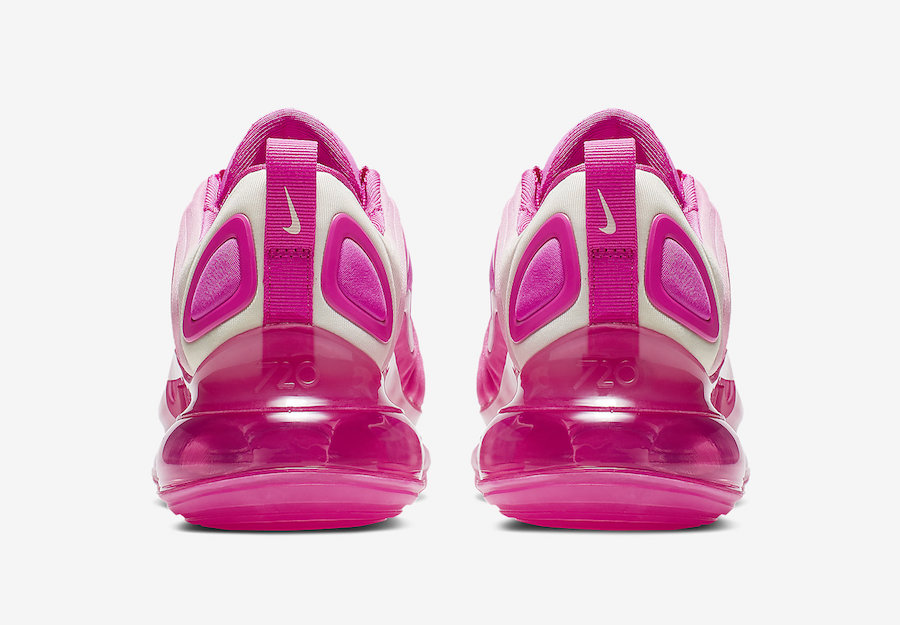