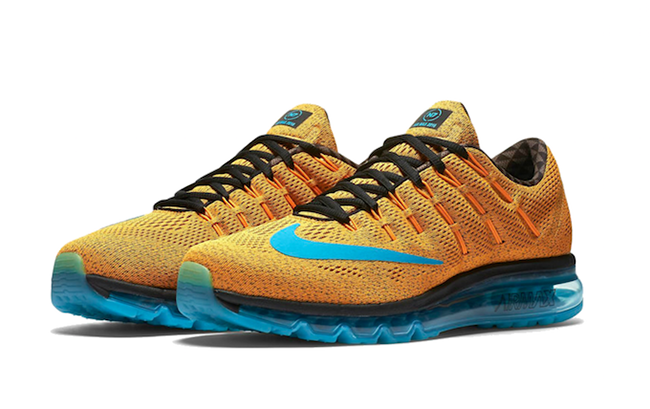 The next N7 collection by Nike Sportswear will release during June and one of the pairs that will be available is the Nike Air Max 2016 N7.

The N7 edition of the Nike Air Max 2016 features a Vivid Orange, Dark Turquoise and Gamma Blue color scheme. The uppers will utilize Flyknit while covered in Orange. In addition, Turquoise lands runs through the mudguard while Gamma Blue is placed on the Swoosh, tongue branding, outsole and within the Air Unit. Completing the look is the N7 graphic on the liner.

The Nike Air Max 2016 N7 will release at select Nike Sportswear retailers on June 21st, 2016 and will retail for $190. Proceeds of the sales will support Native American youth sport and physical activity programs in Native communities across North America. Keep scrolling to check out more photos of this release and let us know your thoughts by leaving a comment. 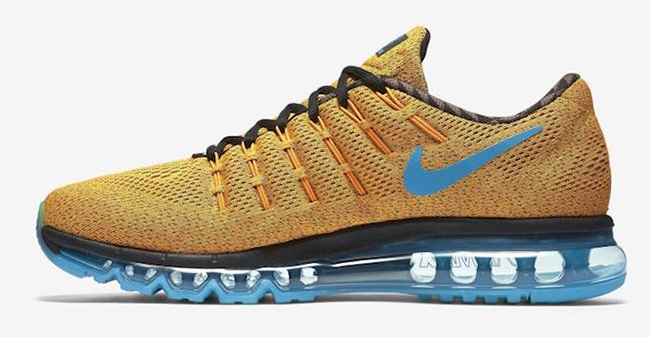 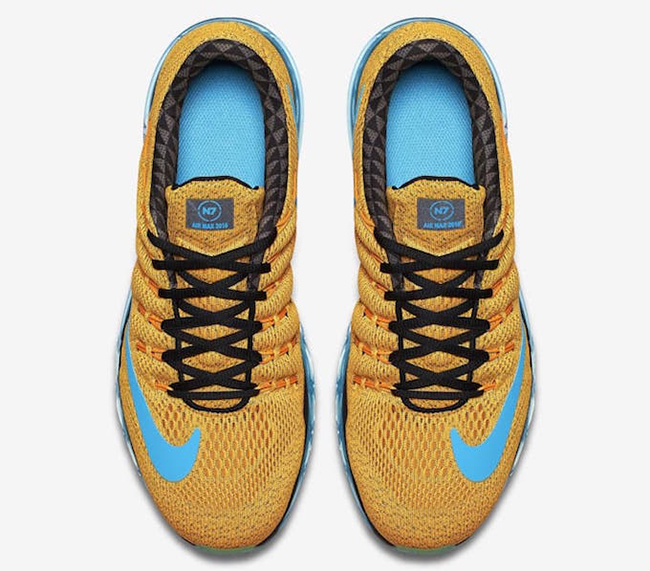 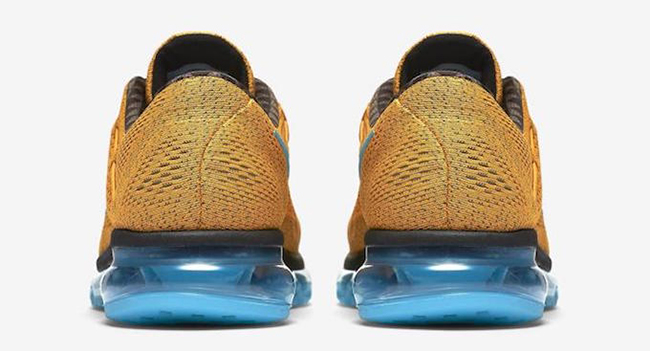