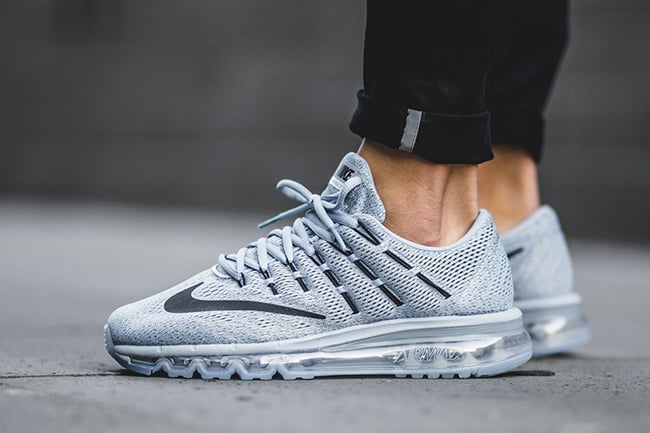 After the initial rollout of the Air Max 2016, more color schemes are slowly dropping outside of the states. So far we have seen a few new pairs and now the latest which is known as the Nike Air Max 2016 ‘Blue Grey’.

Mashing a Blue Grey, Black and Ocean Fog color combination throughout. First up we have what the brand is calling ‘Blue Grey’ mesh while black hits the swoosh with ocean fog accents. The last touch is a translucent outsole.

The latest Nike Air Max 2016 which is known as ‘Blue Grey’ has landed in Sweden, specifically Titolo. Additional Nike Sportswear accounts will unleash this color scheme of the AM 2016 in the coming weeks, give or take. We will make sure to let you know when they hit stateside, but for now you can see more photos showcasing how they look on feet below. 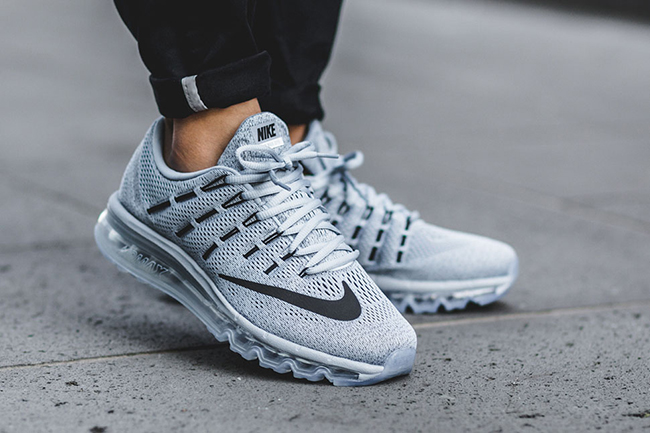 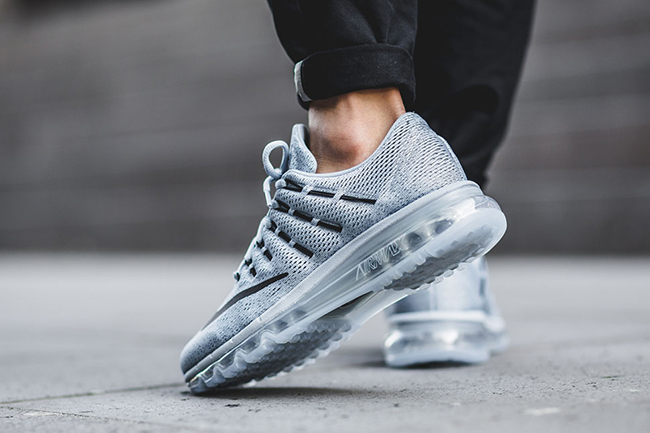