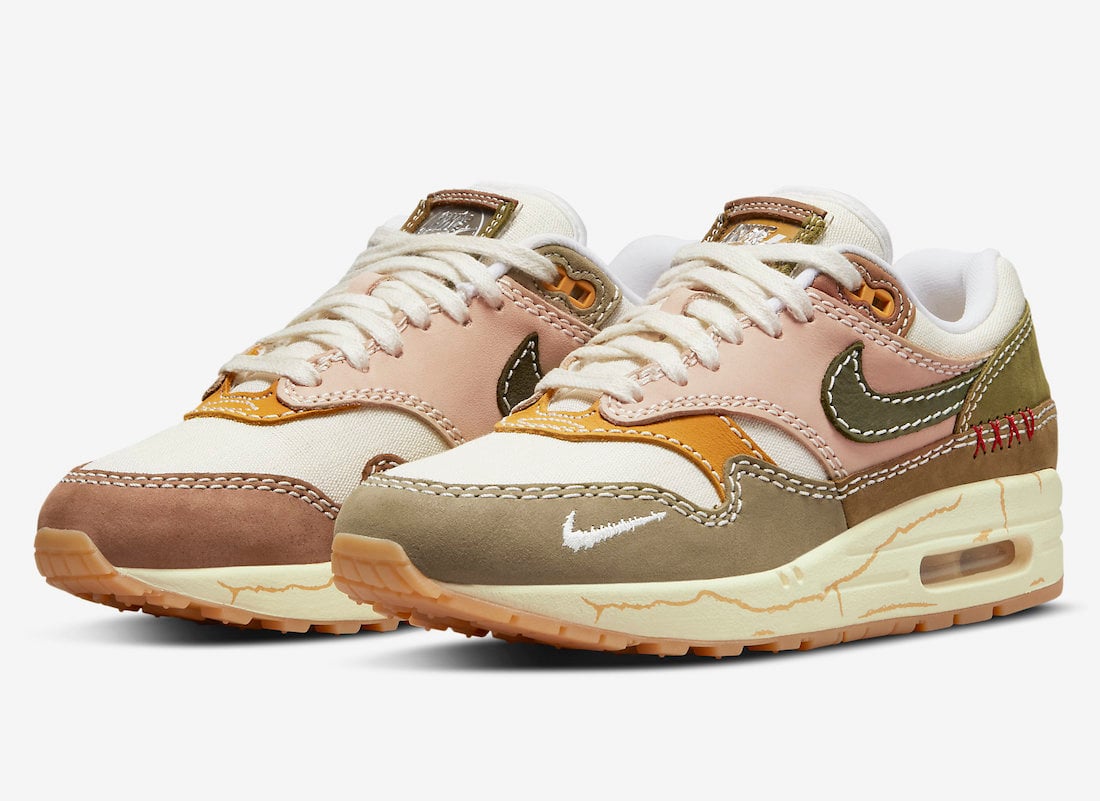 Air Max Day 2022 is nearing and celebrating the 35th Anniversary of the Air Max 1, so we can expect multiple releases. One of those will be a special ‘Wabi-Sabi’ Air Max 1.

This Nike Air Max 1 pays tribute to the traditional Japanese aesthetics, wabi-sabi, which is centered on the acceptance of transience and imperfection. Utilizing a canvas base with suede on the overlays while covered in earthy shades. Highlighting the pair, we have cracked graphics on the midsoles, exposed stitching, and a Gum rubber outsole. Celebrating the 35th Anniversary of the model, we have ‘XXXV’ stitched on the lateral heel and placed on the insoles. Lastly, ‘3.26’ lands on the tongue label for Air Max Day.

You can expect the Nike Air Max 1 ‘Wabi-Sabi’ to release on Air Max Day, March 26th at select retailers in the Asia Pacific and Latin American regions as well as on Nike.com. Once we have more information, we will make sure to update you. For now, scroll below for more photos that will give you a closer look. 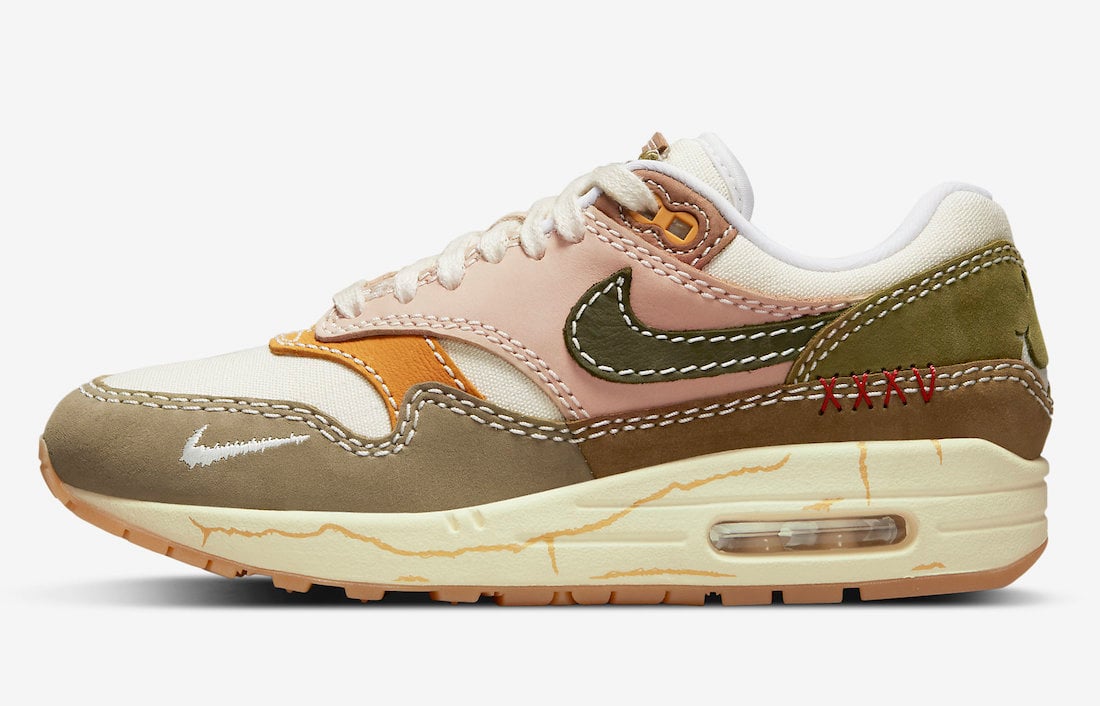 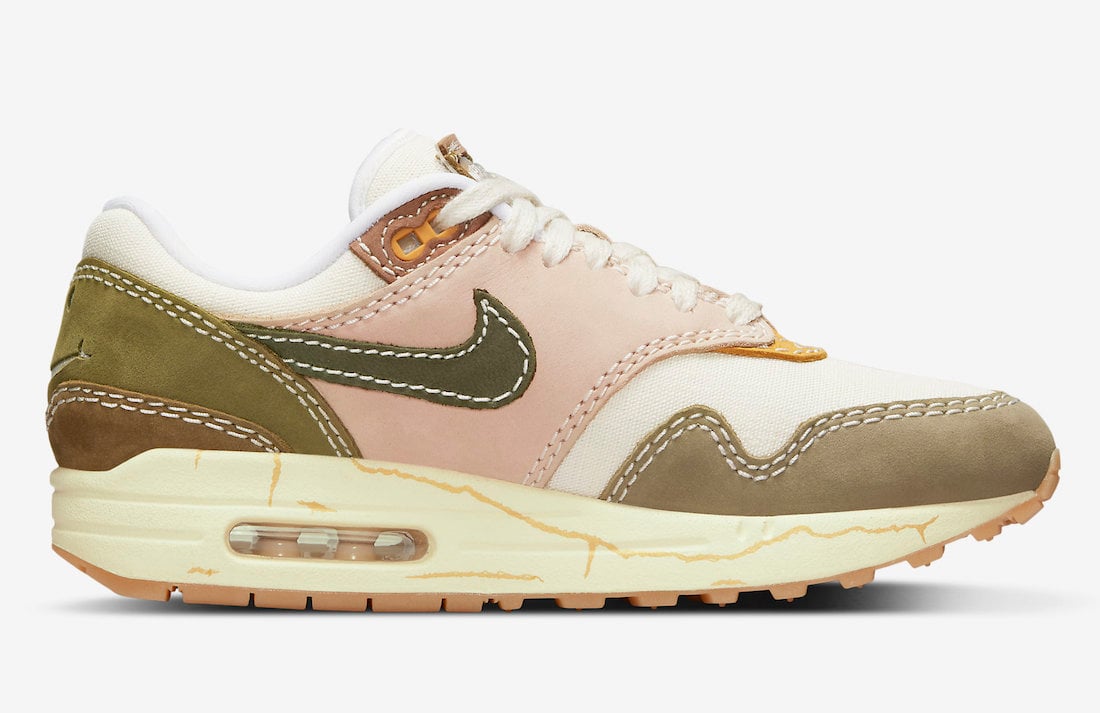 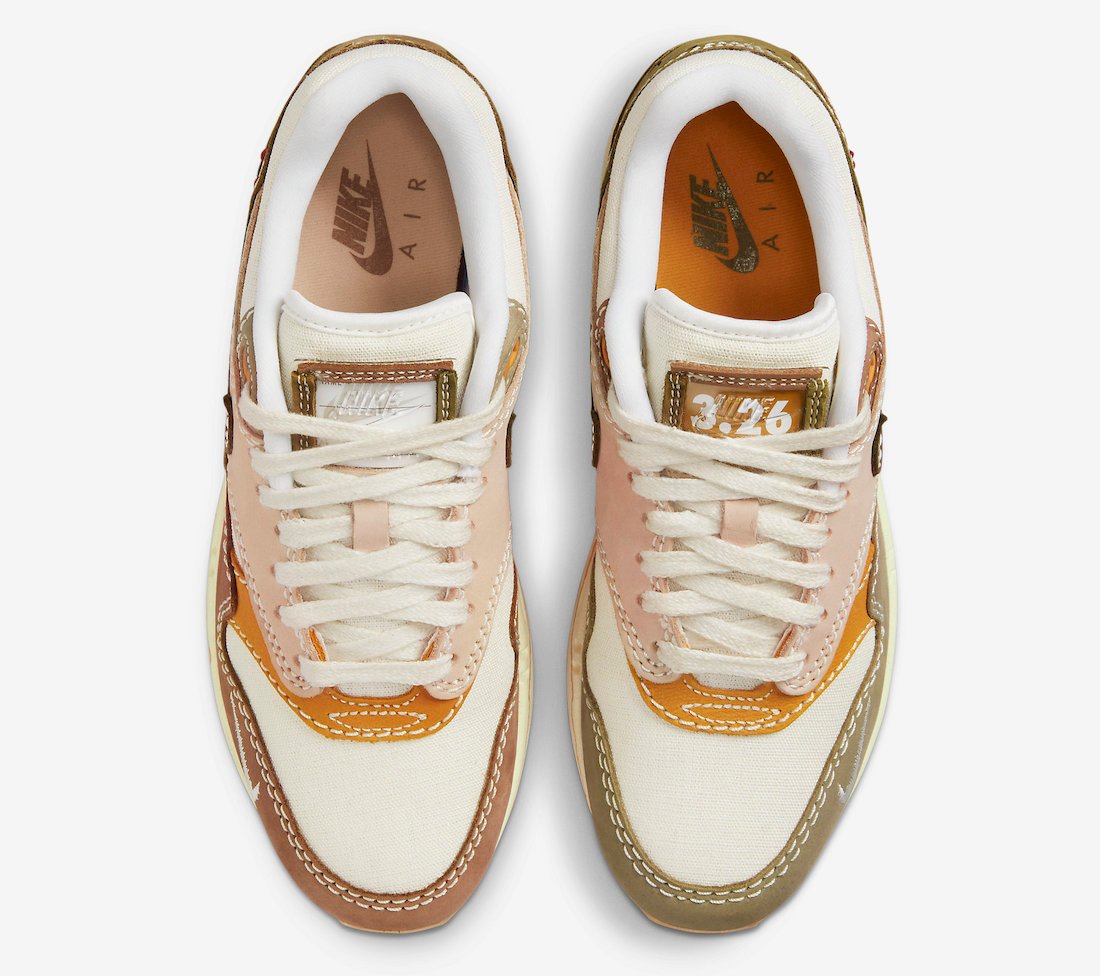 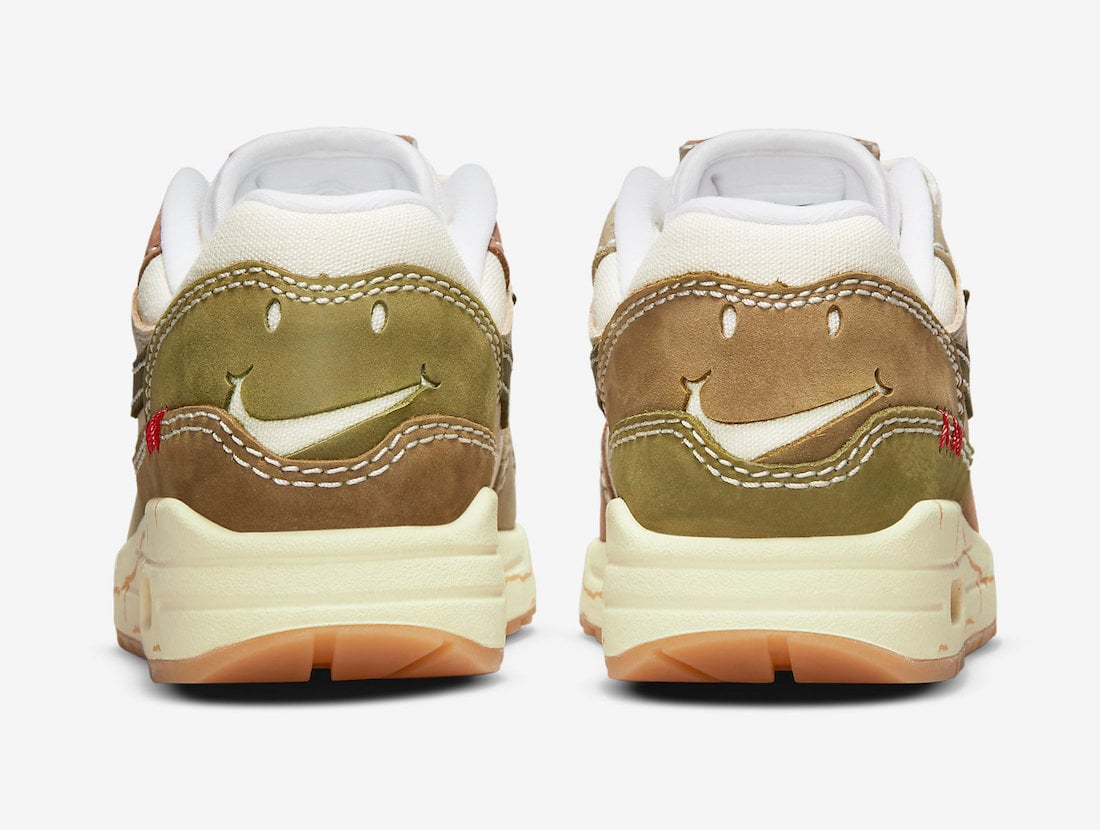 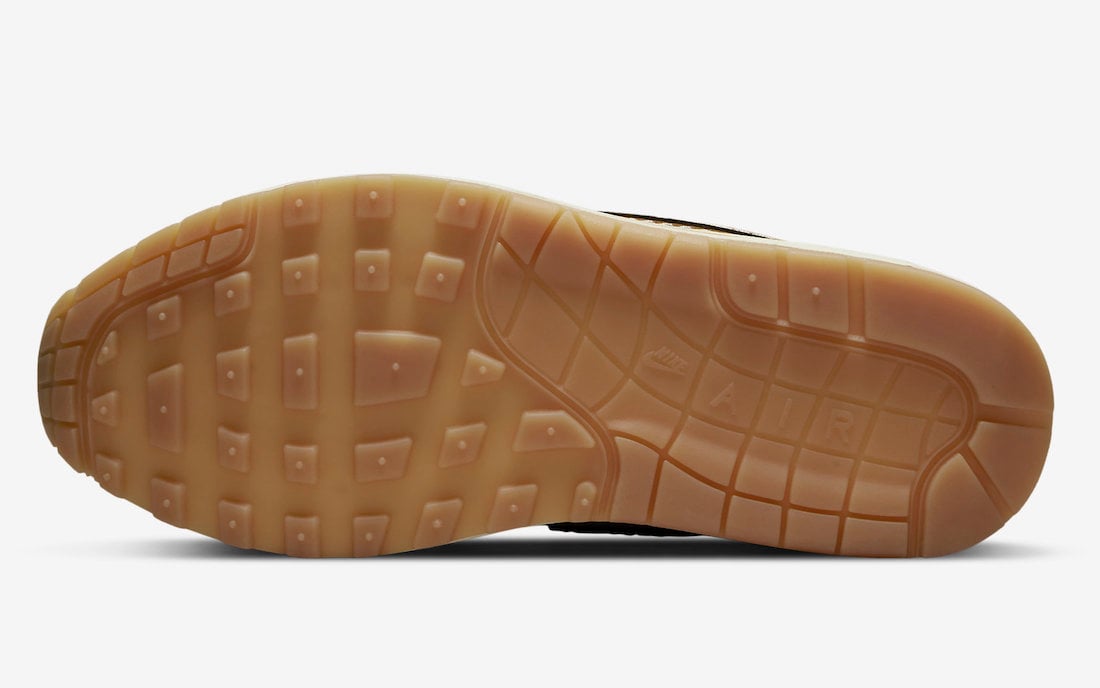 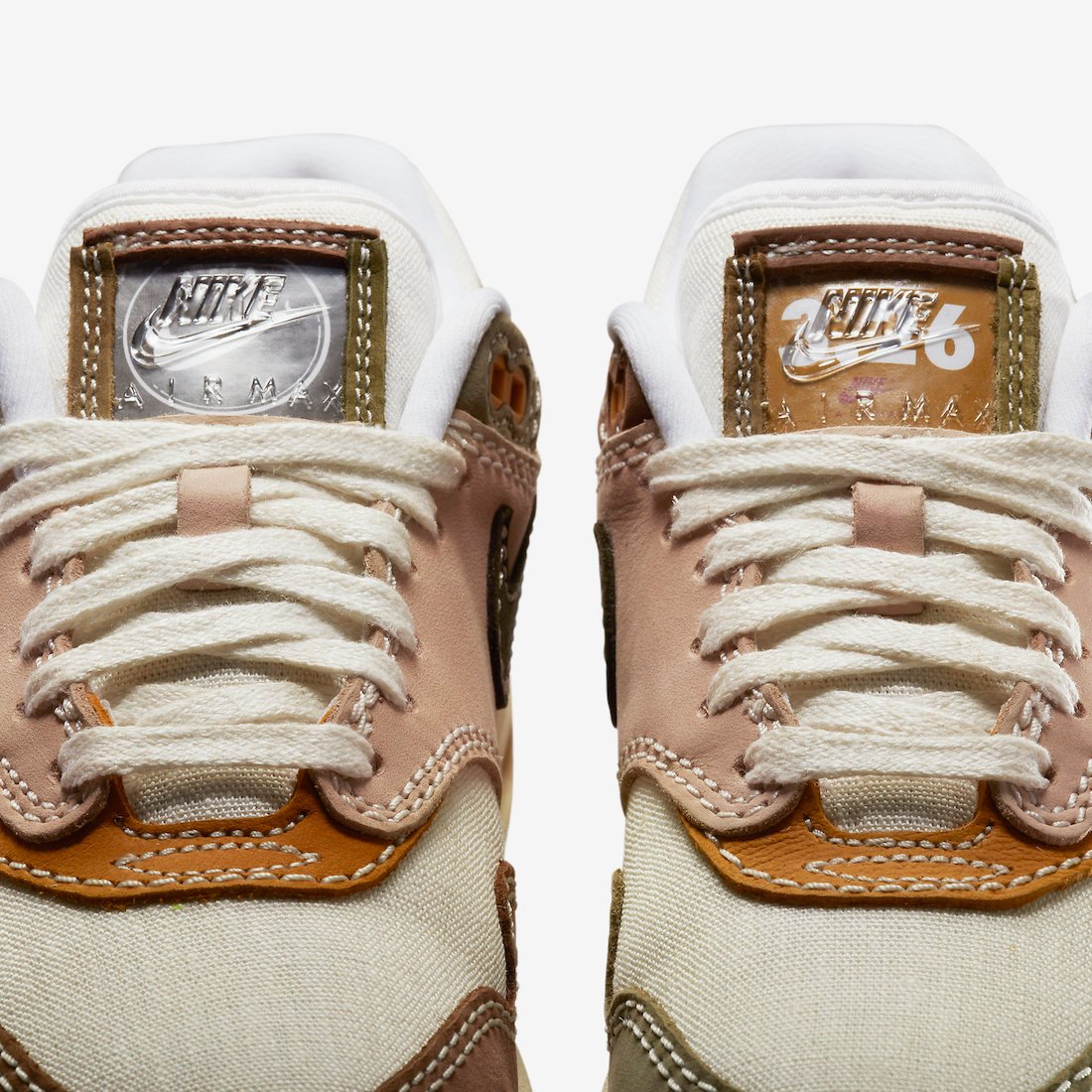 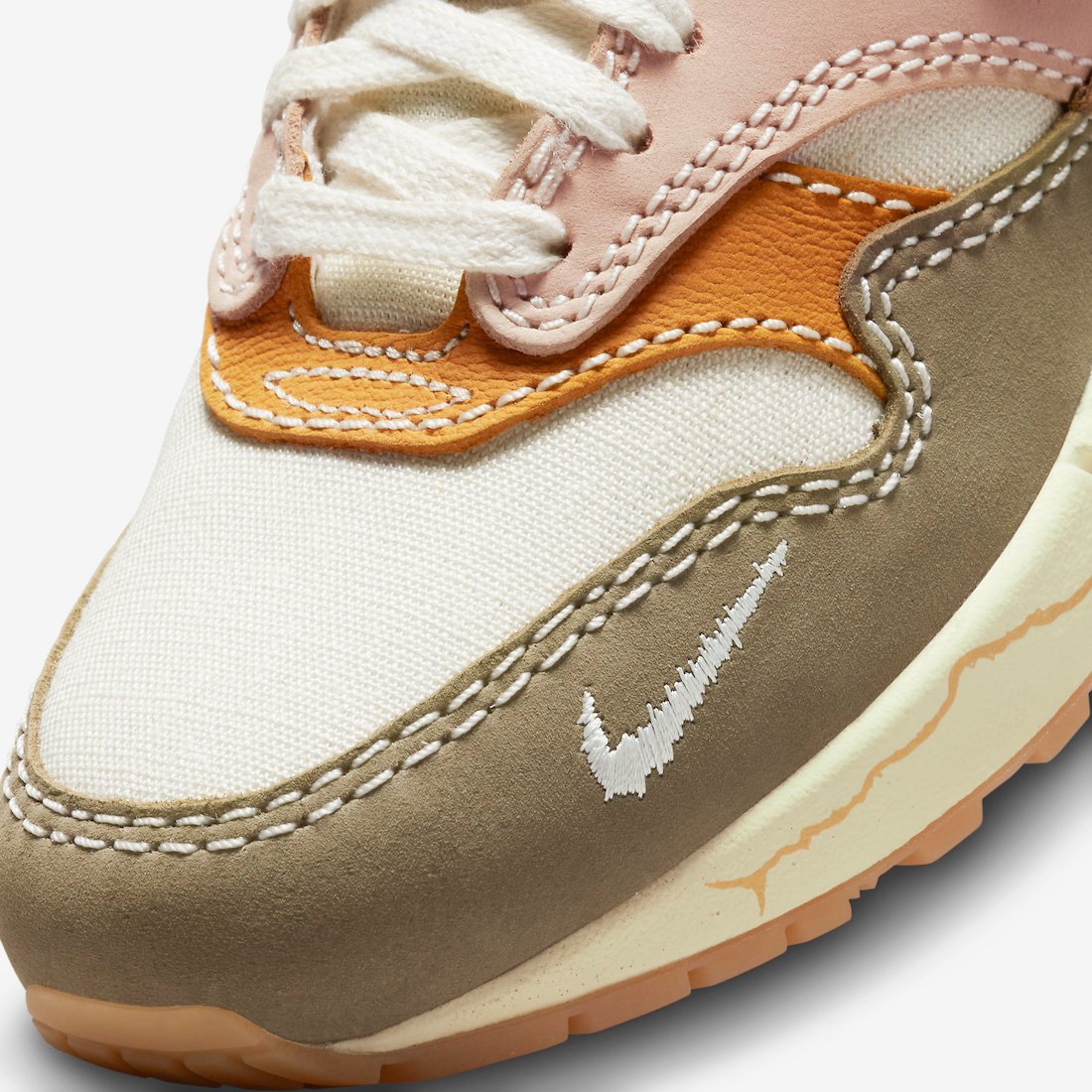 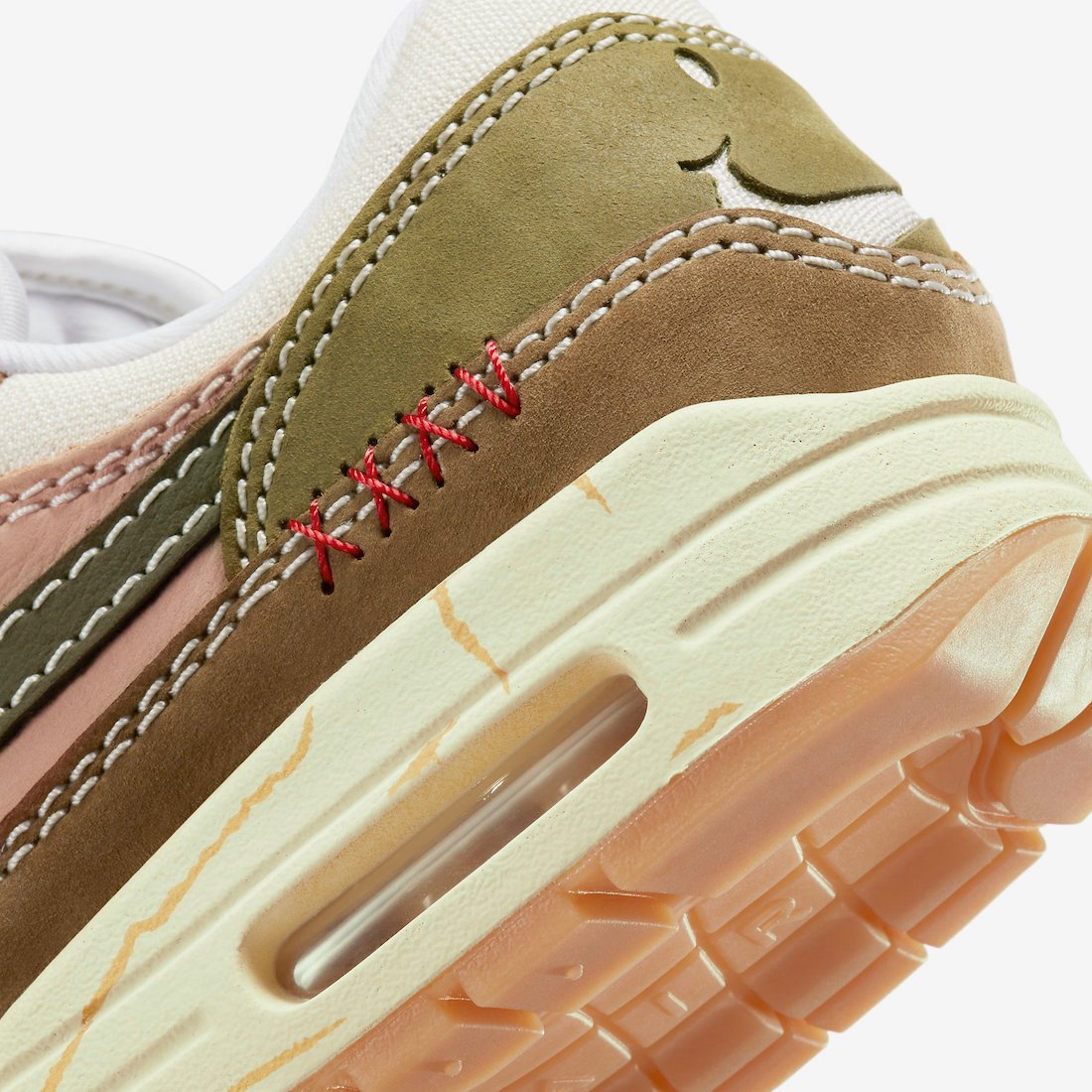 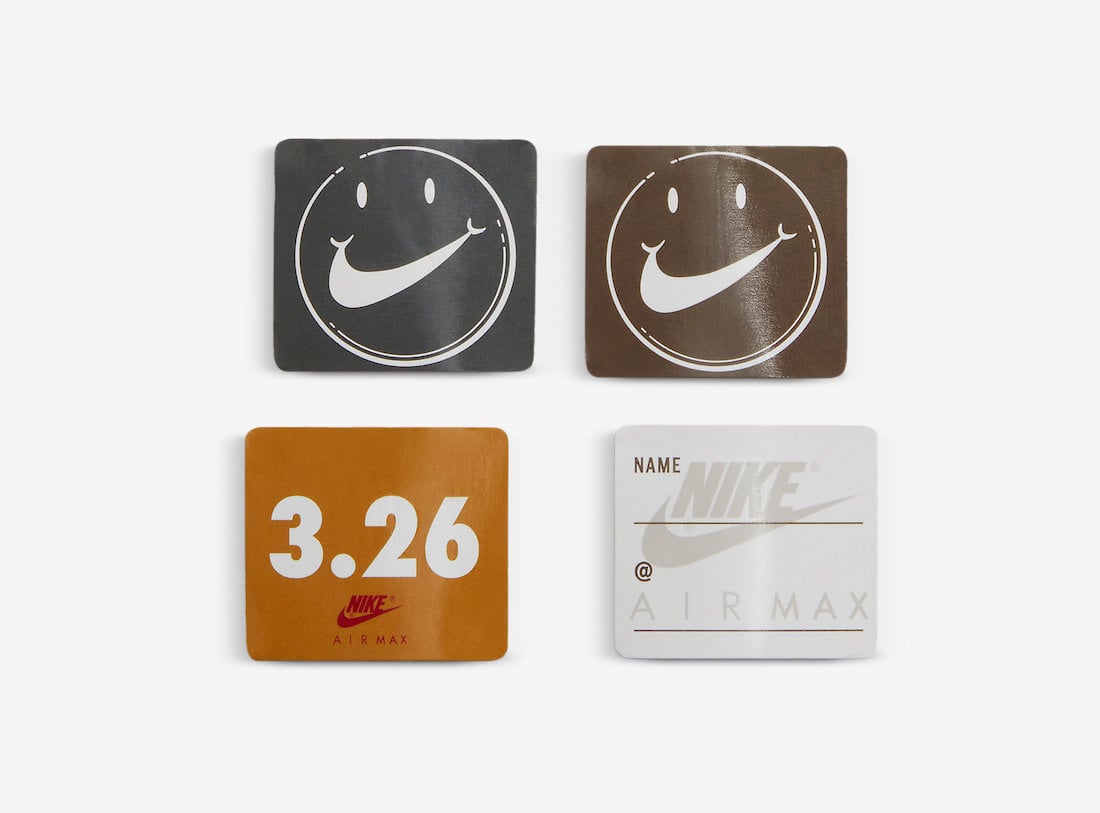 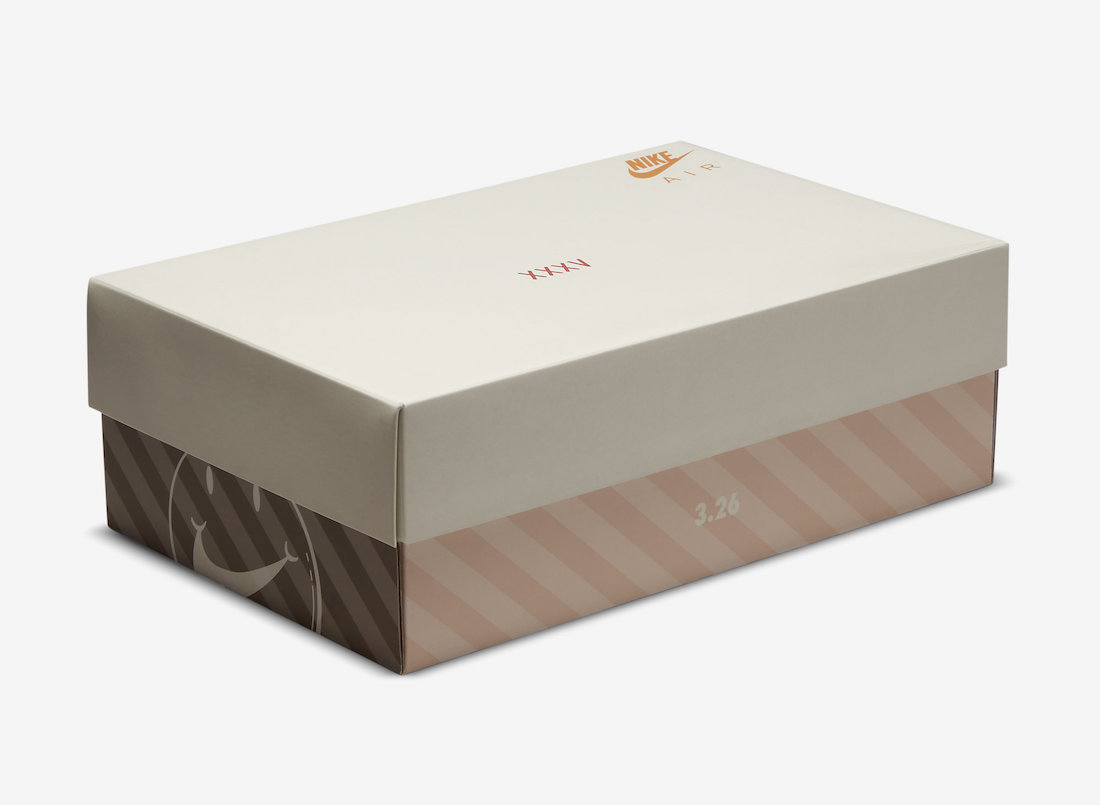 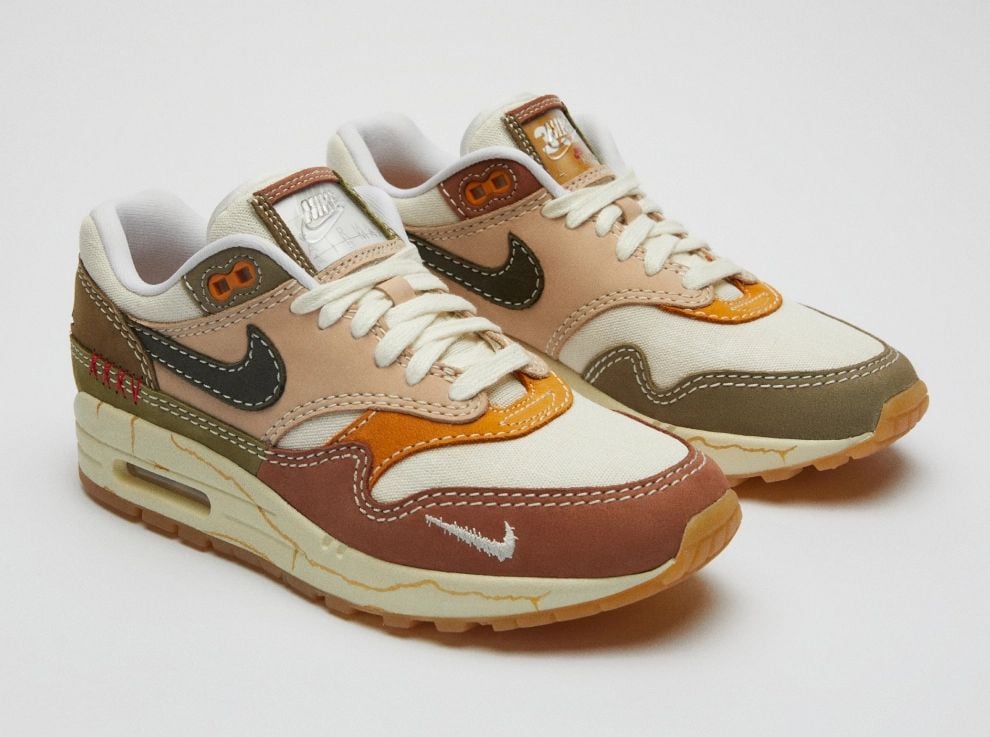 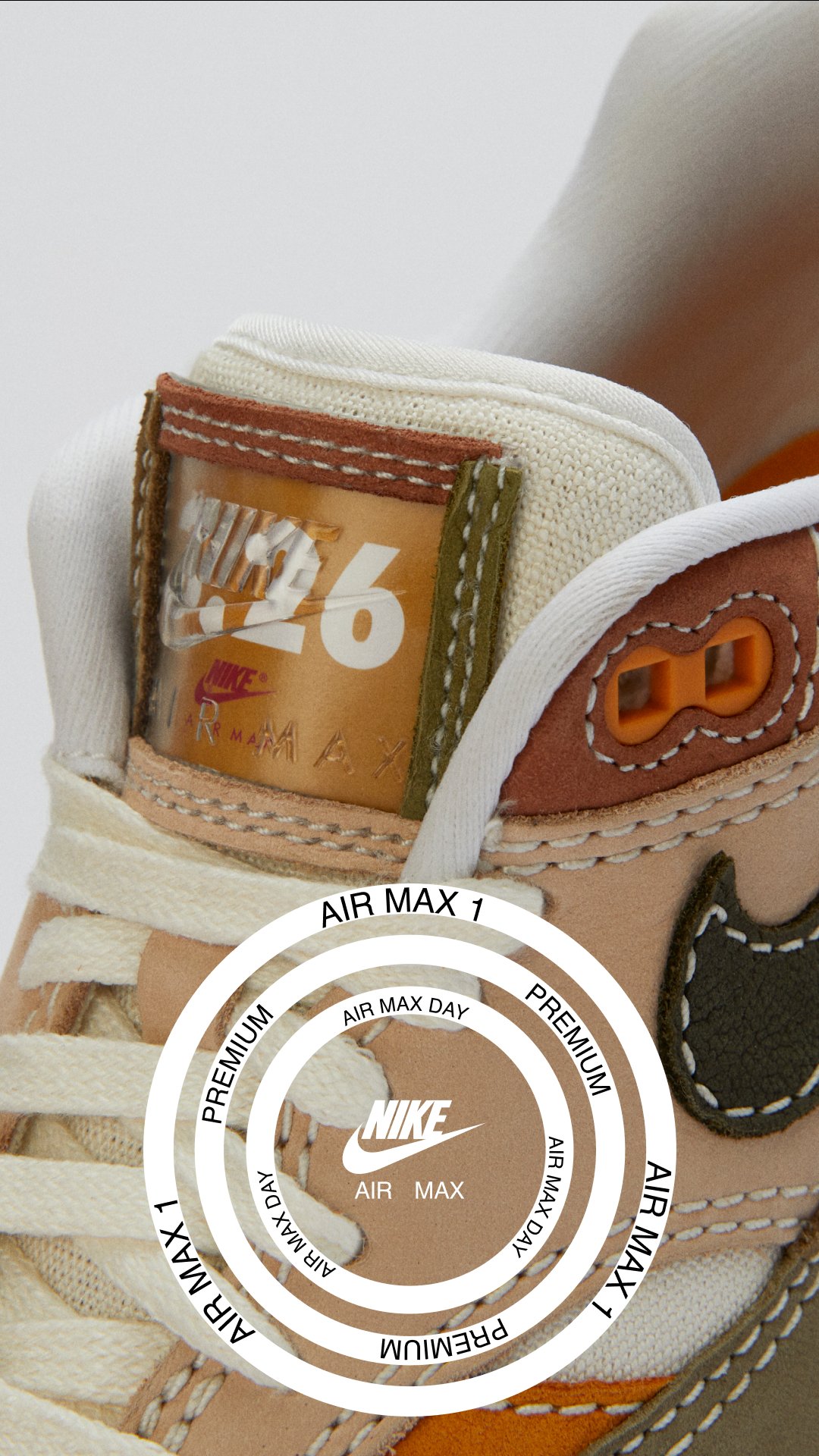 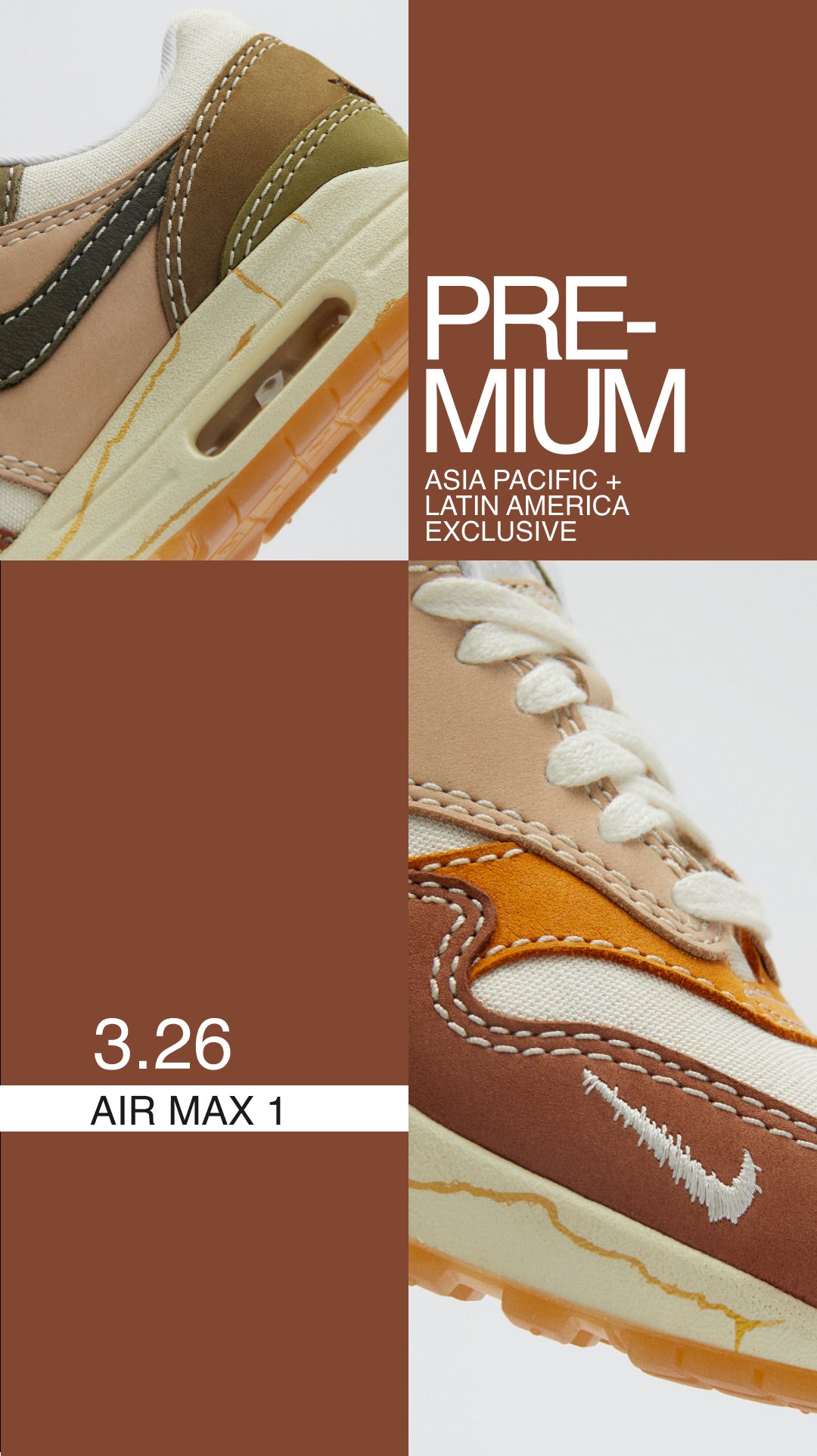 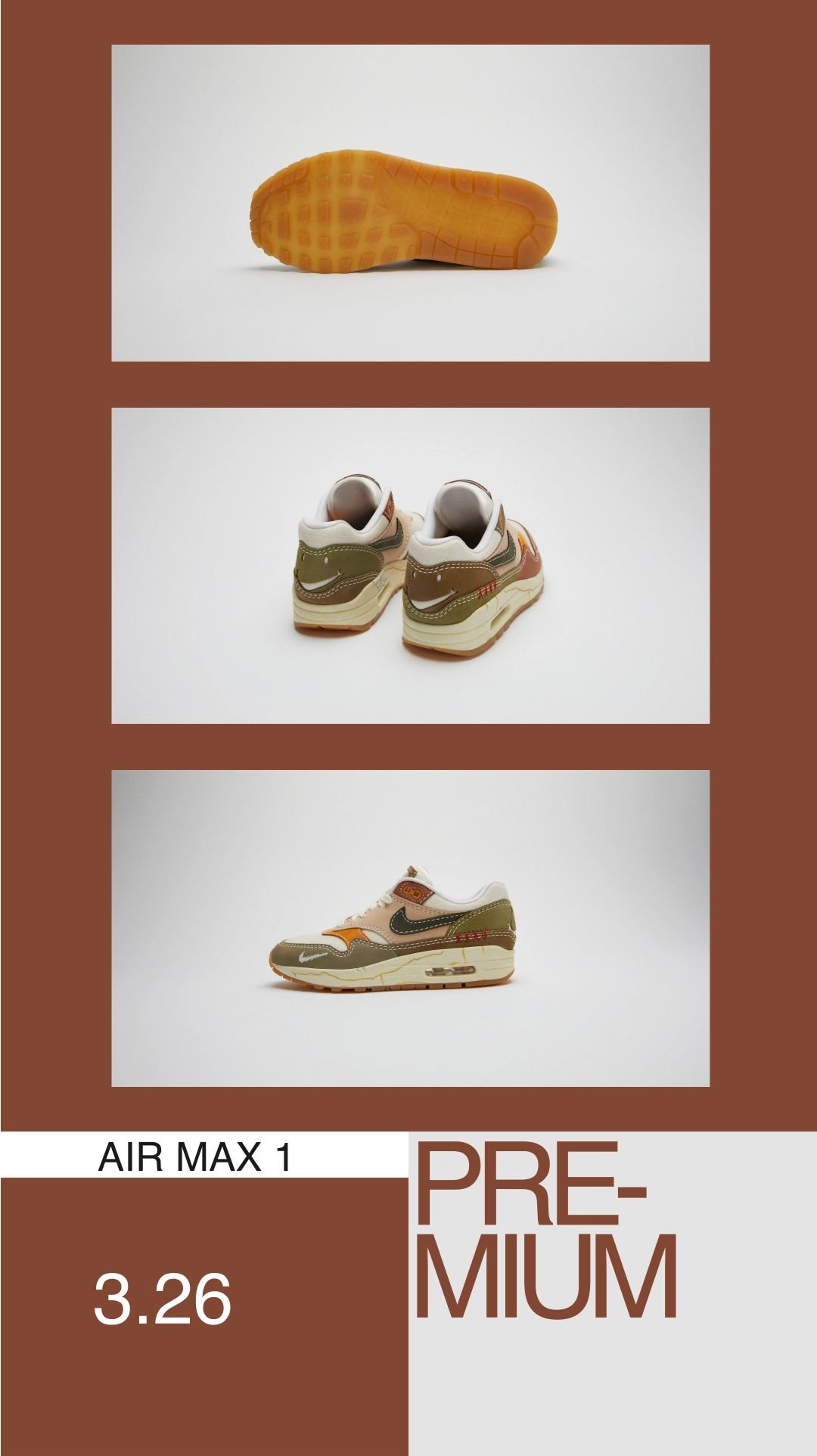 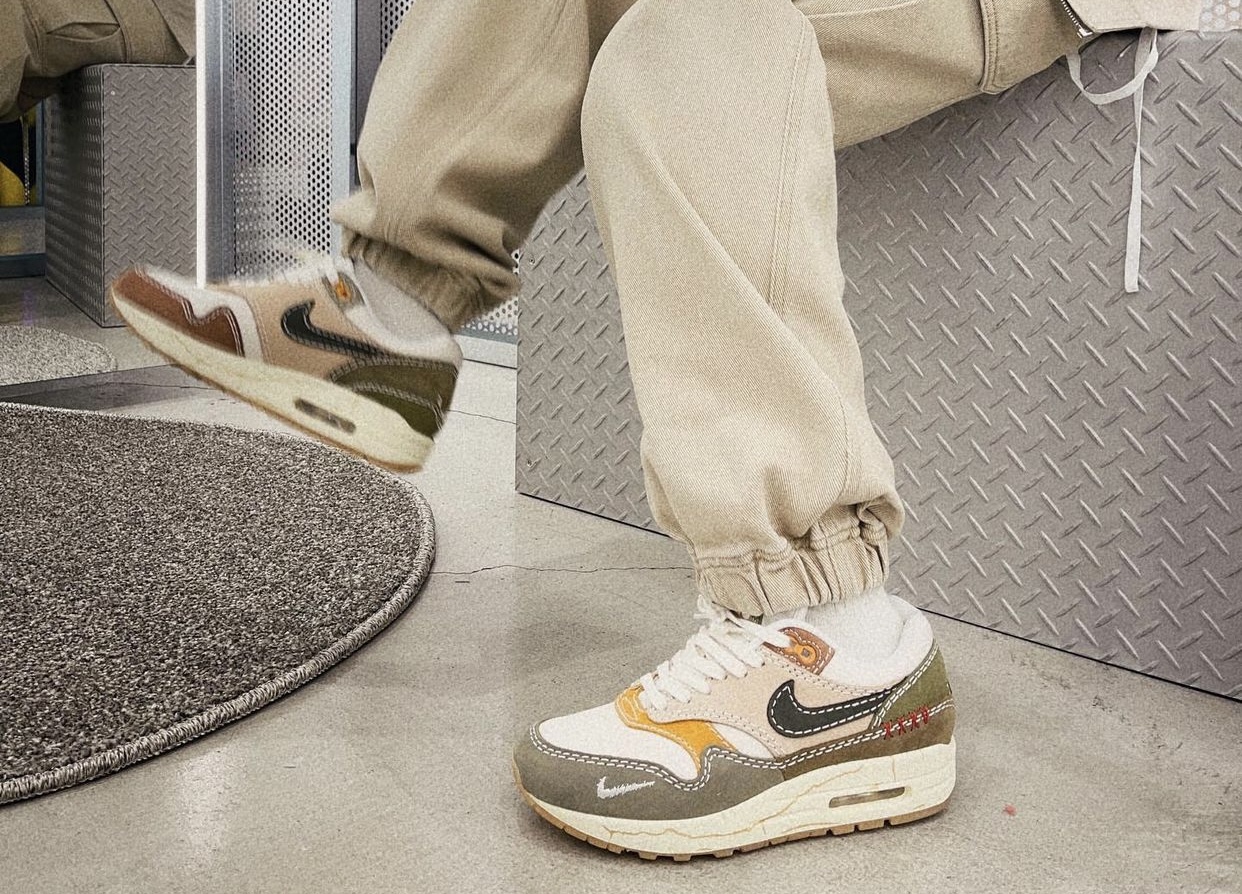 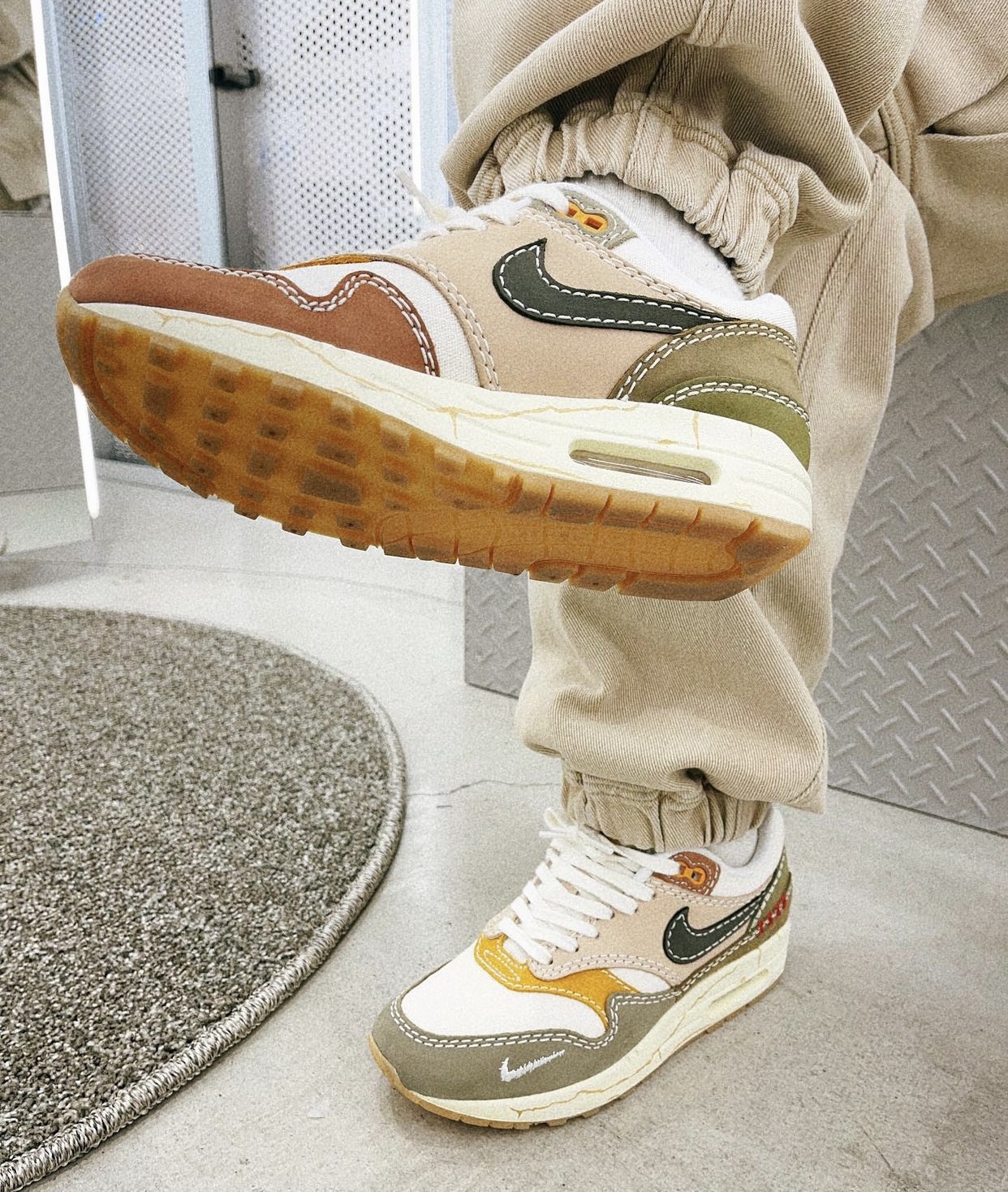 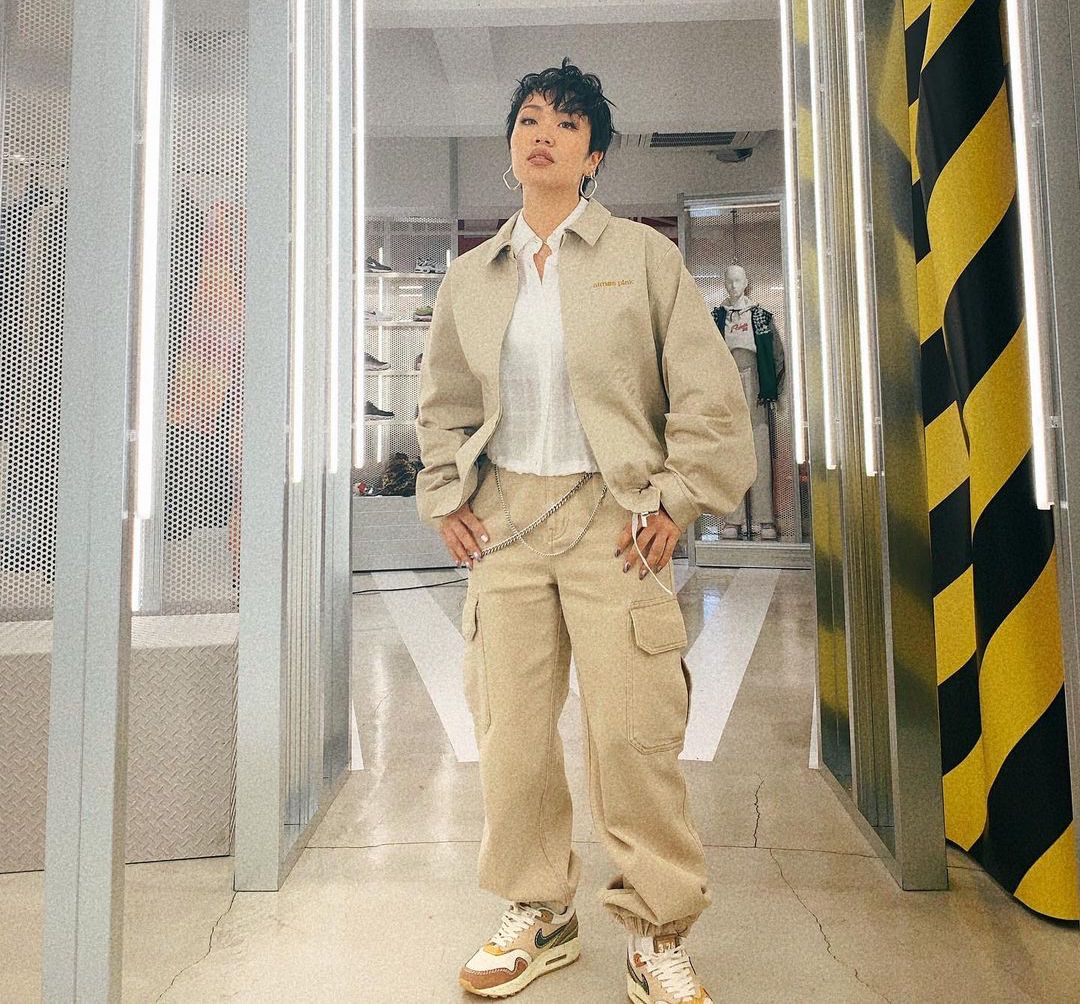 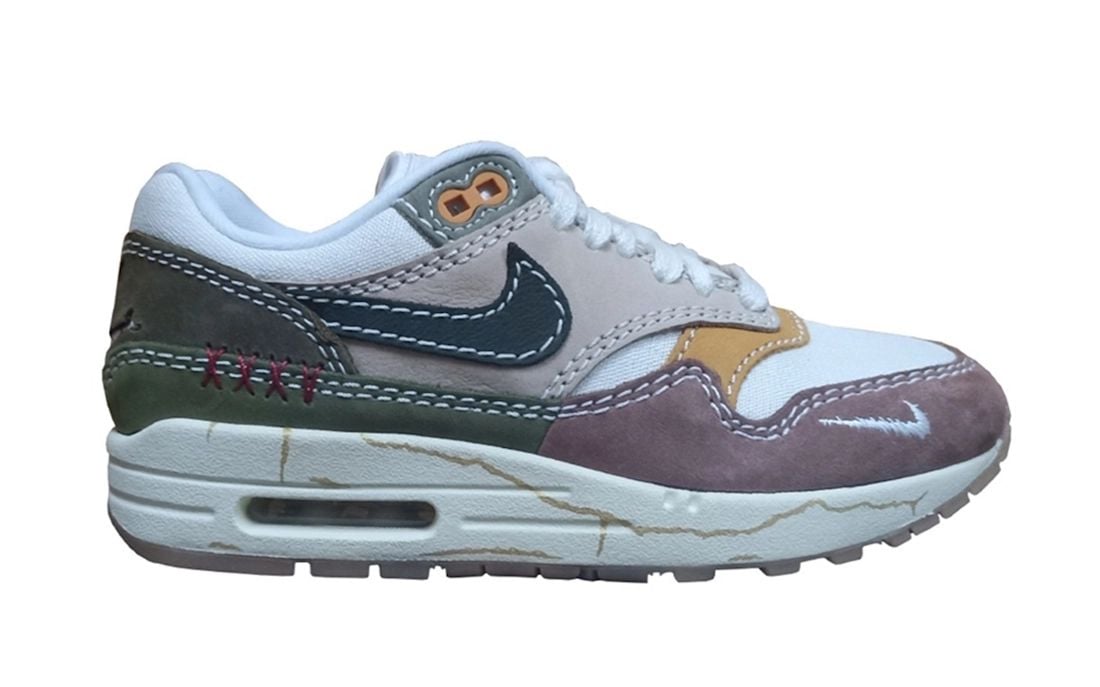