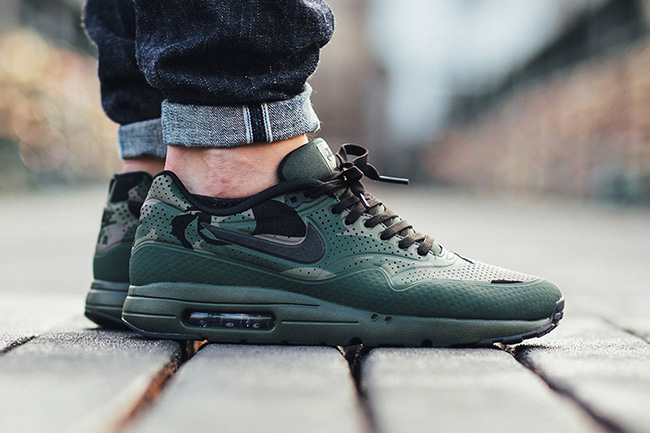 For fans of the Air Max 1, you probably spotted right away that this pair could have been apart of the ‘Camo Country’ pack that released. Using camouflage through the perforated uppers, solid military green wraps the mudguard while a forest green us used on the midsole. Black is then applied to the laces and liner.

Like previously mentioned, it doesn’t look like the Nike Air Max 1 Ultra Moire ‘Camo’ will actually release, but we sure can hope.

Update: Select overseas retailers are now starting to receive the Nike Air Max 1 Ultra Moire Print ‘Camo’ like Titolo, this bringing us this on feet look. 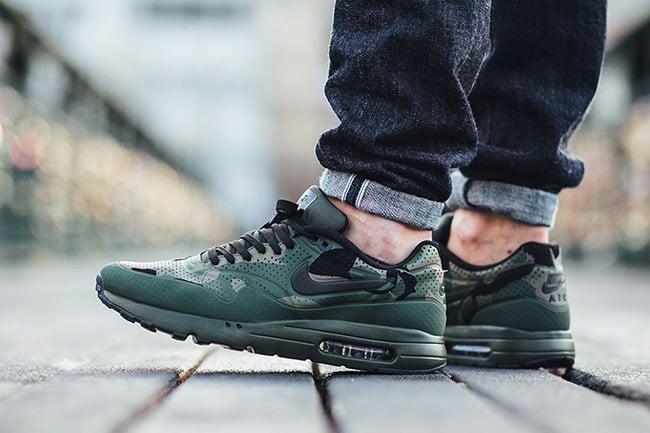 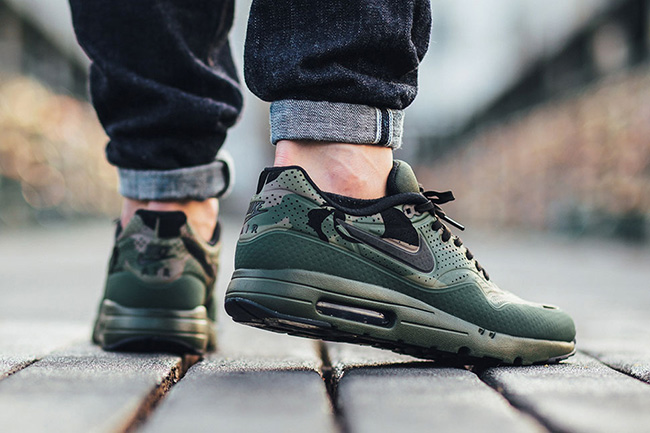 Update: We now have more images of the ‘Camo’ Nike Air Max 1 Ultra Moire that is due out at retailers in November 2015. Scroll below to see additional photos. 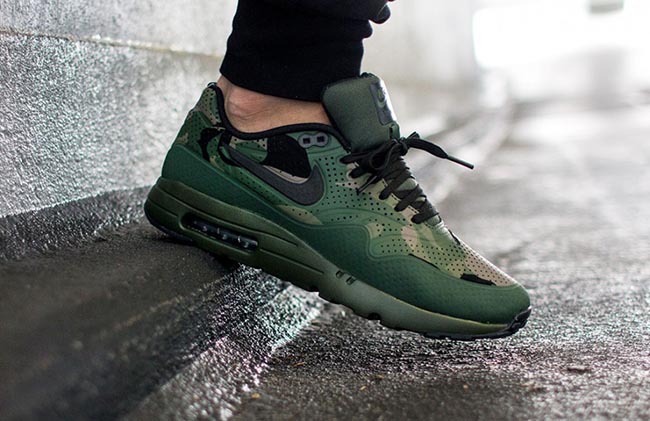 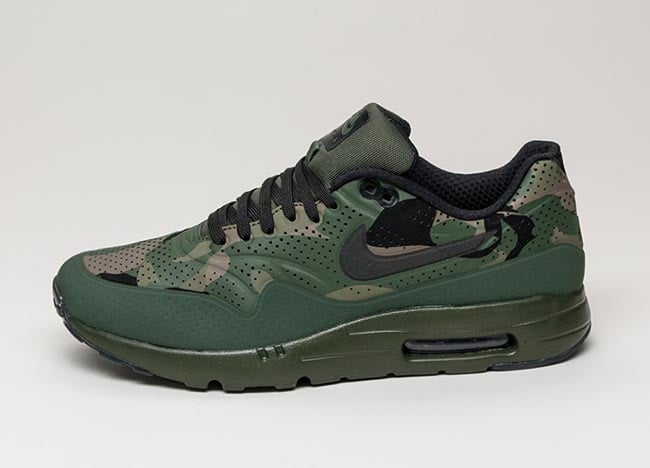 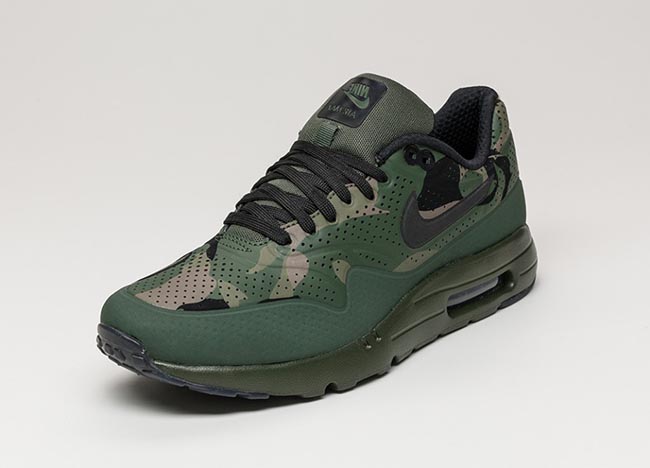 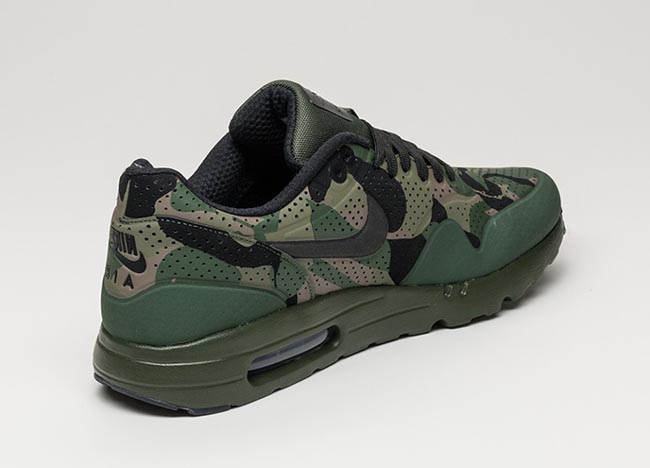 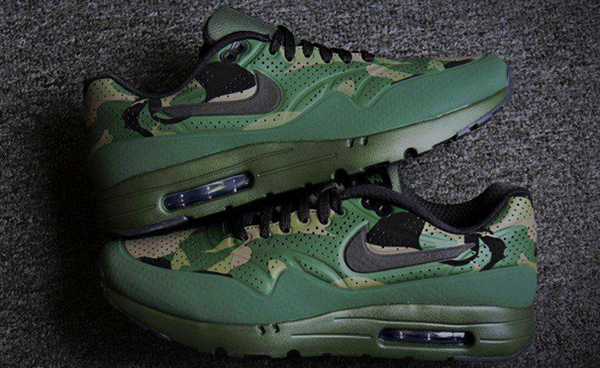